This is a text widget, which allows you to add text or HTML to your sidebar. You can use them to display text, links, images, HTML, or a combination of these. Edit them in the Widget section of the Customizer.
Posted on September 28, 2018September 28, 2018 by masercot 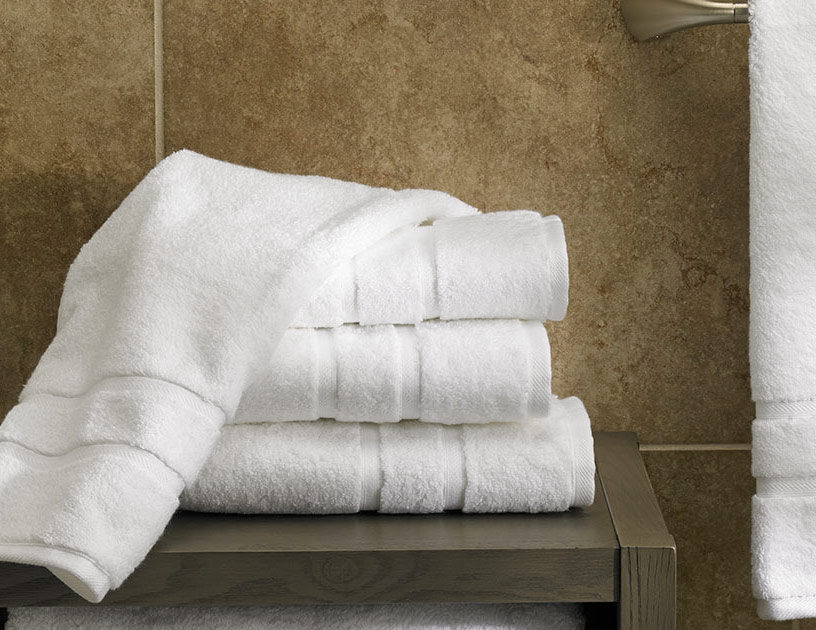 “Who would send me a package?”, Karen asked. The deliveryman could not respond, hypnotized by the woman’s soapy breasts, each one larger than the other. She closed the door and put the box on the dining room table and went in search of a towel. She had grown weary of staying inside her little apartment, showering, examining her body in the full-length living room mirror and thinking about Mesopotamian Apocalypse Archetypes; however, she wasn’t sure that she owned any clothing anymore. She’d have to check on that.

Karen wrapped a towel around herself and went back into the dining room. She brushed from her eyes some of her light-brown hair, made darker and wet by the sensuous seven-hour shower she had just taken. “Let’s see”, she said, picking up the box, “What we have here”

It was an ordinary box…similar to the one that Henry had scratched his cornea on at his thirty-fifth birthday party. Fortunately, many of the friends that Henry had made over the years had been paramedics. A tourniquet was quickly applied and the party went on as if nothing had happened. Karen remembered that party distinctly due to the fact that it was the first birthday party that Henry had been given where he didn’t shatter his femur. I can’t believe I made it through the entire party with my femur intact, he’d stated, as he dressed for bed.

And so, it always will be, remarked Karen. Then, she cut his cheek with her fingernail as she opened the shower curtain…

“The amulet?”, Karen started, “And…a note?” Karen put the amulet aside and unfolded the single piece of typing paper that had been underneath the bauble in the box. Karen read the note aloud, furrowing her brow at the appropriate times.

By the time you read this, I will be dead…unless something goes horribly right…or, if you are standing over me as I type this. You hold in your hands one of the most valuable artifacts to be discovered within the last millennia; consequently, I must ask for a receipt.

I discovered this medallion while working a dig with your father in Western Pakistan. The site consisted of multiple settlements, each built on top of the previous one, many times while the previous settlement still had people living there. We were very careful to keep each layer intact for future study.

We had just finished unearthing a settlement that we carbon-dated to around three thousand B.C.E. when your father fell through the floor of a bath house and into a subterranean chamber.

Fortunately, Professor Huterhaven had only hurt his pride in the fall. His pride stopped bleeding after heavy compresses were applied. In the chamber were hundreds of relics made of gold, silver, frankincense and myrrh. There were also a lot of old skeletons which we discarded pretty quickly due to the fact that they creeped us out. In your hand is half of the most interesting of the finds. It fits into a larger medallion that your father kept in his possession.

I do not know where the other half is; however, your father implied that you would be able to figure it out. He said it would have to do with your favorite song as a child. When I asked for more details, he threw a lemur into my face and walked into the desert, never to be seen again.

This amulet is coveted by many powerful people. These people know better what its secret is than I. Now that it is in your possession, there is a good chance that you will be killed. There is, however, a better chance that someone will ATTEMPT to kill you, but that you will get away at the last minute through the use of guile and blind luck.

I must stop writing now and investigate the strange sound that is coming from my refrigerator.

Karen put down the note and scanned the medallion. She was able to make out many of the symbols…there was a squiggle, a dot…another dot with a hat on it…and what looked like a Snoopy head with a line through it. Throughout the piece, there were precious gems, like emeralds and rubies and a Cheetoh that probably came from the dining room table. She turned it around and looked at the back. It was plainer than the front…a few Hermetic symbols and the words “Hecho in Mexico” inscribed on it.

Suddenly, she was filled with panic; or, maybe she had to urinate. She had to get out of the apartment. If they killed Gunter, they would not hesitate to kill her…well, perhaps they would hesitate, but ultimately, they’d kill her. She ran to her bedroom, dropping her towel to the floor in a panic. Her closet was empty. Her drawers, empty… the only clothing available was a…sheet.

Grabbing a needle and thread, she quickly basted a simple frock from her bedclothes. There was no time for double stitching…the killers might already be in the house. She put the makeshift shift over her heaving breasts, firm thighs and hilarious elbows. It would do.

Karen ran to the window and looked down at the street. Her heart sank. Two men waited on the corner. They were probably after her because one of them was wearing a t-shirt inscribed with the words “I Don’t Kidnap Women For An Evil Billionaire” on the front and “(this is an old shirt)” on the back.

She had to find another way out of her building. Perhaps a back way, or down the fire escape…she went over her options feverishly. Suddenly, there was a knock on the door!

Karen panicked. There had to be a way out…somewhere. She clutched the medallion in one hand and her left breast in the other…