This is a text widget, which allows you to add text or HTML to your sidebar. You can use them to display text, links, images, HTML, or a combination of these. Edit them in the Widget section of the Customizer.
Posted on March 22, 2019March 22, 2019 by masercot 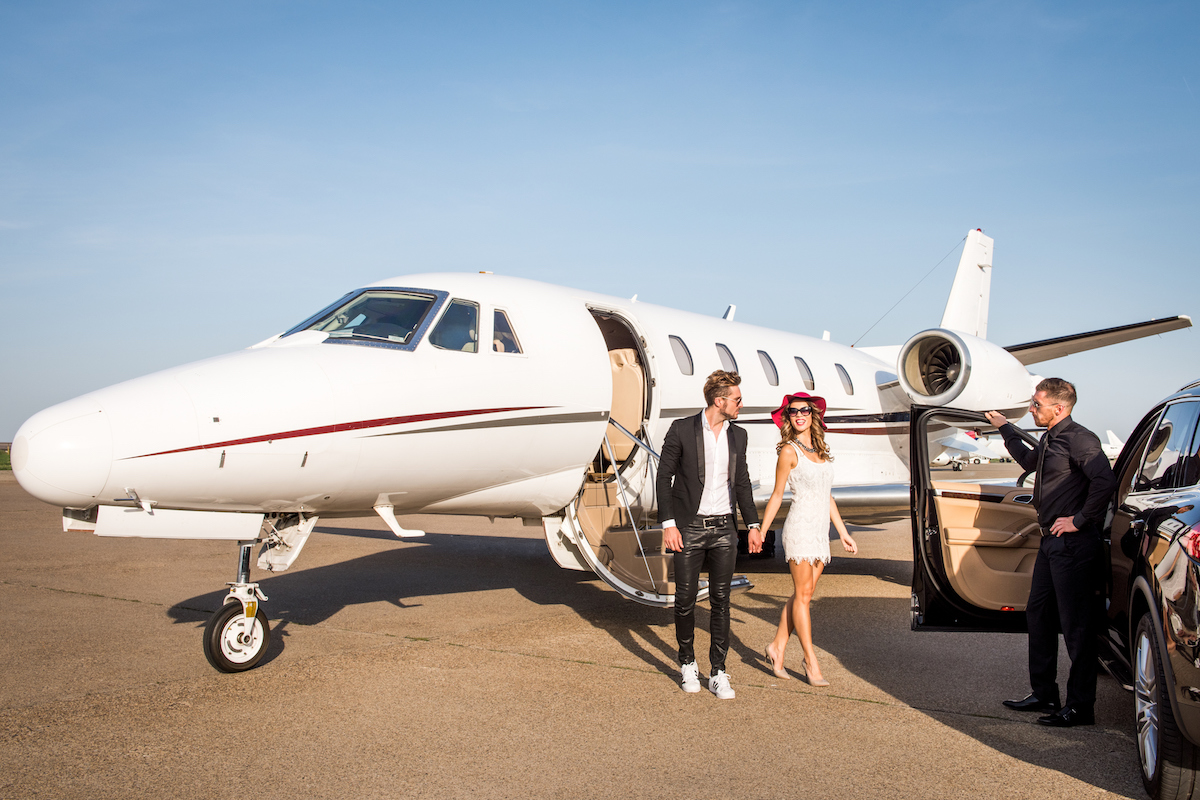 Oskar Moosehead walked quickly to his private jet, a craft so exclusive that only the richest three people in Europe were allowed to change the oil and vacuum the seats. His aide was having great difficulty keeping up, even using the rocket skates that Moosehead had provided him.

“Is everything going according to plan?”, asked the richest man on the planet.

“It’s hard to say”, replied his aide, “You won’t let anyone see the plan”

“I don’t want you to get performance anxiety. So, how’s everything going?”

“Hello? This is Moosehead. Is my inmost circle of advisors there?” There was a long pause and a short beer. “How can they all be out?” Moosehead listened irritated. “Really? Whose birthday is it?” He thought for a moment. “Call the Chuck E. Cheese and have them return to our top secret lair…and keep Klaus out of the ball pit!” Moosehead hung up and handed the phone back to his aide.

The two walked in silence up the stairs and into the jet. Moosehead took his seat, facing his aide.

“What do you do”, he asked, “when you find a traitor in your midst?”

The aide thought for a moment. “Organize an intervention for that person”

Moosehead smiled, “What if the law is not a problem?”

The aide thought again, then chirped, “Organize a nude intervention, with heroin and hookers?”.

The aide smiled broadly at the compliment and waited in readiness. Oskar looked out the window and watched the ground whiz by as his plane went airborne. His ride was one of only two ever made by Booeng, who subcontracted the job out of the engineering firm of

Kapow, Kapow and Ringo. He had purchased the second one, as well. It was hanging from a tree above the watermelon patch on his Florida estate to drop on water buffalos should the need arise. His advisors told him that a wealthy man like Moosehead need not worry about water buffalos; but, there were always the rogues…

The phone rang and the aide answered. “It’s Klaus”, he stated. The billionaire took the phone.

“Klaus?…Yes, I know. Happy birthday…Yes…How old ARE you?…” Moosehead rolled his eyes, “…No, you don’t look it…I’d say forty one, tops—listen, put me on speaker”

Han interrupted, “I don’t understand. Do you mean he isn’t a liability, yet?”

“I think he means he’s become less of an asset, but not quite a liability—“, Klaus explained.

“He might be neither, at this point”, Kuspov offered.

“What would that be called?”, Han asked.

Klaus returned his remarks to Oskar Moosehead, “So, we’ve got a benign force to contend with…someone who has just lived up to the limit of his usefulness. Do you want us to take care of it in the usual way?”

There was a long pause, then Moosehead asked, “What is the usual way?”

No one answered for several seconds, then, Han responded quietly, “Normally, we just ignore it and wait for you to do something”

“Idiots!”, Oskar exploded, hitting his fist on the armrest of his chair, “What good are you?” Again, there was a long pause, followed by:

“I have a Master’s Degree in Hotel Management”

“I’m taller than average. I can get books off the top shelf—“

There was a general murmur of either assent or confusion. Moosehead turned his phone off and placed it securely in the area in front of his front pocket, letting the phone drop to the floor. His aide leaned forward to pick it up. Oskar put out a hand—