This is a text widget, which allows you to add text or HTML to your sidebar. You can use them to display text, links, images, HTML, or a combination of these. Edit them in the Widget section of the Customizer.
Posted on July 18, 2019 by masercot 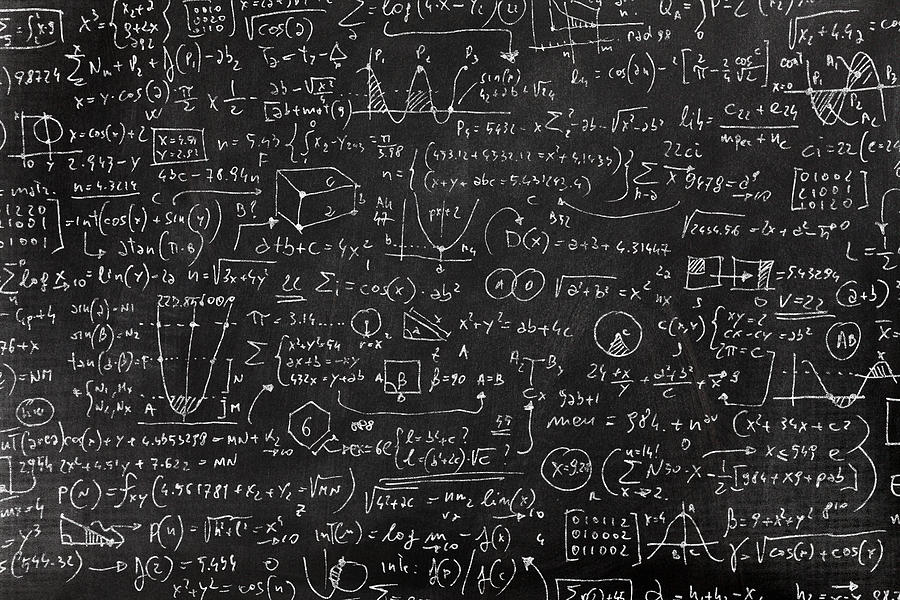 [This one is mostly for math people because I don’t write for you… I write for ME.  That’s right… ME!  And, occasionally Deb… and sometimes Chelsea… but mostly for ME!]

Irrational Number:  Simply put, it’s an integer that is so overwrought that you have to slap it to calm it down.

Fractions:  A value containing a partial whole number; also, the first indicator to children that adulthood is going to suck big time.

Real Number:  Designated by the letter ‘u’ as in “u only have a 3 inch penis” and “u are unemployed and have 0 dollars in your checking account”.

Trigonometry:  Has two uses:  To separate a vector into its x and y components; and, to push more college sophomores towards switching to a degree in a non-technical field.

Prime Number:  Better marbled and more flavorful than a “choice” number.  A prime number has only two factors and is great with a béarnaise sauce.

Sine:  Used to prove the existence of God as in, “If there is a god, give me a sine”.

Calculus:  Useful for calculating slopes of curves, areas and keeping Isaac Newton out of trouble.  Also useful for pushing college juniors towards switching to a degree in a non-technical field.

Acute Angle:  Admit it.  You felt something when you saw that angle.  Buy it a drink and go over and introduce yourself…

Probability:  Useful for determining the odds that you’d ever end up a mathematics major.

Statistics:  Like most dysfunctional families, statistics likes to pretend that most events fall within the bound of “normal”.

Numerical Analysis:  A lot like Numbers Therapy but, for it to be successful, the number has to admit it is sexually attracted to its mother and fears its father will castrate it.

Partial Differential Equations:  Useful for quantum calculations, harmonics and for pushing college senior towards dropping out and working at their dads’ stores.

14 thoughts on “Mathematical Definitions that Simply Don’t Add Up”