This is a text widget, which allows you to add text or HTML to your sidebar. You can use them to display text, links, images, HTML, or a combination of these. Edit them in the Widget section of the Customizer.
Posted on August 14, 2019August 14, 2019 by masercot 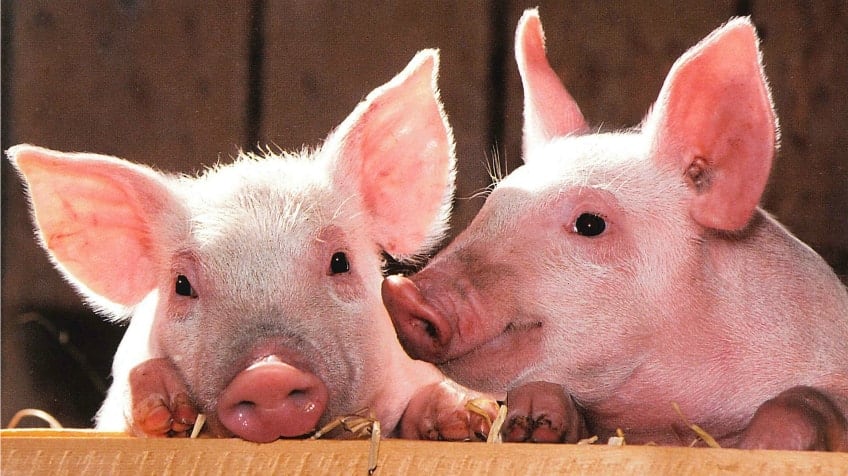 Greed is the act of taking a certain amount more than your fair share over a particular period of time; usually, the certain amount is “everything” and the time is “before anyone finds out”.

One of the longest silent movies ever made was Greed, starring Zasu Pitts.  What’s it like watching a six-hour silent movie?  I’d imagine it would be like sitting vigil at the bedside of a dying mime.

The Bible states that the love of money is the root of all evil; so, that nephew of yours that REALLY loves collecting coins is definitely going to Hell.

Pigs are considered one of the greedier animals; however, in return, they give us back everything they possibly can.

Anyone who doesn’t mind starving children so that they can get a little richer will end up in an unpleasant place surrounded by coin-collecting pigs.

In Western literature, Jews often represented unbridled naked greed; whereas, those who killed or imprisoned Jews and took all their money represented business as usual…

In Greed-Hell, the greedy are forced to tip service workers huge fortunes of their own monies; so, it doubles as “Doorman Heaven”… and “Waitress Purgatory” because, let’s face it, waitresses can’t get into heaven.

In Dante’s Inferno, the greedy fought each other with giant boulders, proving once and for all that irony was not something the Italians were very good at.

In Victorian England, misers were a big deal. Charles Dickens wrote about them a lot because misers had a strong union at the time. The best cure for this type of avarice at the time was to show the miser what his life would become… although, this treatment was only effective as long as a miser’s future life wasn’t awesome…

17 thoughts on “I Want All the Lists and I Want Them Now!”