This is a text widget, which allows you to add text or HTML to your sidebar. You can use them to display text, links, images, HTML, or a combination of these. Edit them in the Widget section of the Customizer.
Posted on September 27, 2019 by masercot 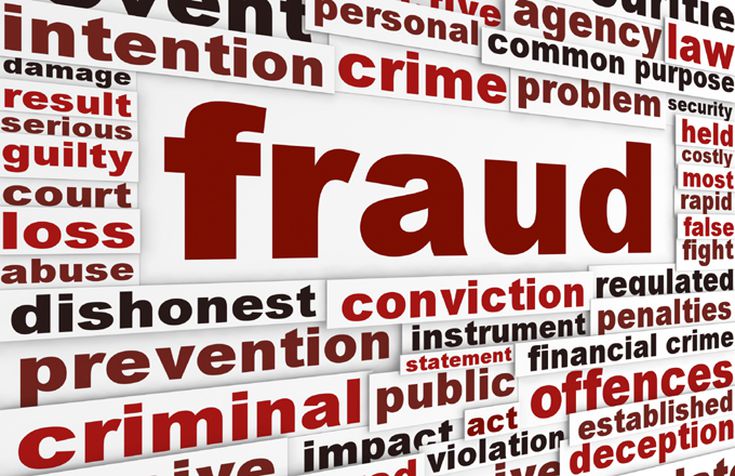 Yes, this is an essay on false advertising… how did you know?

Basically, all advertising is false advertising because it is, by its very definition, manipulation. If you’d wanted to buy the product already, there would be no need for advertising. Manufacturers found one of the great truths of nature: Instead of providing a better quality product, simply convince the customer that the SAME product is a quality product. There is far less retrofitting factories and putting old guys out of work because they only knew how to drive #4 rivets and he’ll be goddamned if he’ll ever drive #5 or higher.

The first type of advertising in the United States was letting people know that you sold something. We were an agrarian society so stores and choices were few and far between. Advertising was along the lines of, “Want Barb Wire? We Sell it Here, Idiot”. Yes, they literally said, “Idiot” because advertising was in its infancy and infants have little patience with ignorance.

But, eventually the railroads moved in and vendors started to feel the pressure of competition. That’s when the adjective was discovered. People in the nineteenth century didn’t use adjectives because it was thought to make one weak and bring “bad humours” upon the bowels and bone marrow. But, there needed to be a way to get people to buy your barb wire and not that of your competitor… and, after a while, unexplained warehouse fires were not going to work. So, you advertised as follows: “We Have Good Barb Wire Here, Idiot”

But, competition increased to the point where you had to compare yourself with your competitors. They found out pretty quickly that you had to compare yourself FAVORABLY. This may seem obvious to you, but hindsight is 20/20, which is why people seldom wear glasses on their buttocks. But, quality is an objective feature. And, you couldn’t accuse the other guys of being cheap Chinese knockoffs because the only thing being made cheaply by the Chinese at the time was the railroad and that was pretty awesome. So, what to do? Lie.

Which brings us to the next phase. As a writer can always add more sex and violence to his novel to keep the reader interested, an advertiser, when not bound by reality, can say ANYTHING. It’s like writing science fiction. Yes, your barb wire is good and it is better than your competitors… but if you tell people that it cures cancer, imagine the new customers you’ll get. Okay, most of them will have cancer so they wouldn’t last long but how often does someone buy barb wire…? 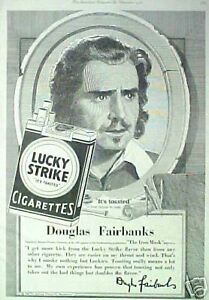 Well, plenty of people, even those without cancer, caught on to this tactic, so they needed someone to get the public’s trust again. And, with the advent of Hollywood, they got it: The spokesperson. That’s right… they found that people were more likely to buy barb wire if someone like Douglas Fairbanks or Humphrey Bogart liked it. BTW, Humphrey Bogart died of cancer so the barb wire companies had to drop that as a selling point.

As the Space Program became more prevalent in the volksgeist that is the zeitgeist that we call the collective unconscious, we started relying on scientists to tell us what to buy… four out of five of them to be exact, because there was always a holdout. “Barb Wire does NOT cure cancer”, the fifth scientist would shout, until he was wrestled to the floor and sedated… with a different brand of barb wire, oddly enough: Wilson’s Barb Wire: The Relaxing Barb Wire. Commercials would even make up scientific terms to sell cigarettes and white, nutrition-free bread and snacks that were essentially sugar. I’ve got to say, it was a golden age for people who wanted others to stop trusting science…

Finally, they decided to skip the middle-man, i.e. your conscious mind, and just sell you an emotion. Often they sold success, but sometimes friendship or love or some other unattainable thing. Sometimes, you wouldn’t even know what was being advertised until the end of the commercial. Often, these were perfume or cologne commercials because if you are going to sell a non-human scent for a human to wear, you’ve really got to be persuasive. And, this has proven to be very effective on the weak-minded.

But, I have to stop writing now because I have a strong urge to buy barb wire… relaxing barb wire… Wilson’s Barb Wire… 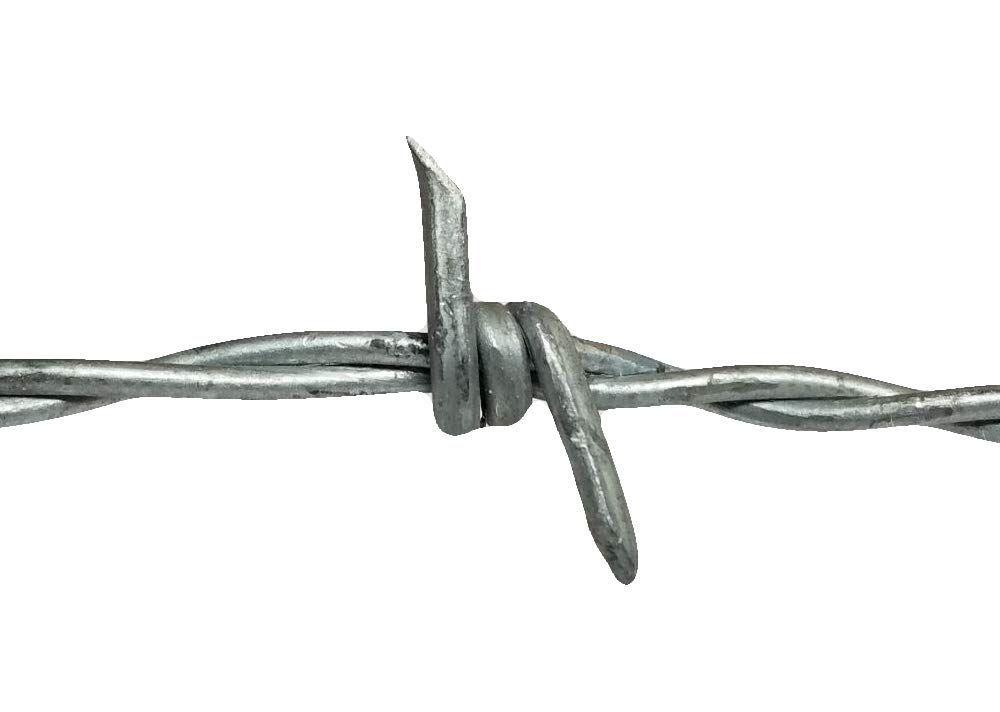 14 thoughts on “Naked Sexual Positions of the Orient”