This is a text widget, which allows you to add text or HTML to your sidebar. You can use them to display text, links, images, HTML, or a combination of these. Edit them in the Widget section of the Customizer.
Posted on September 30, 2019September 30, 2019 by masercot 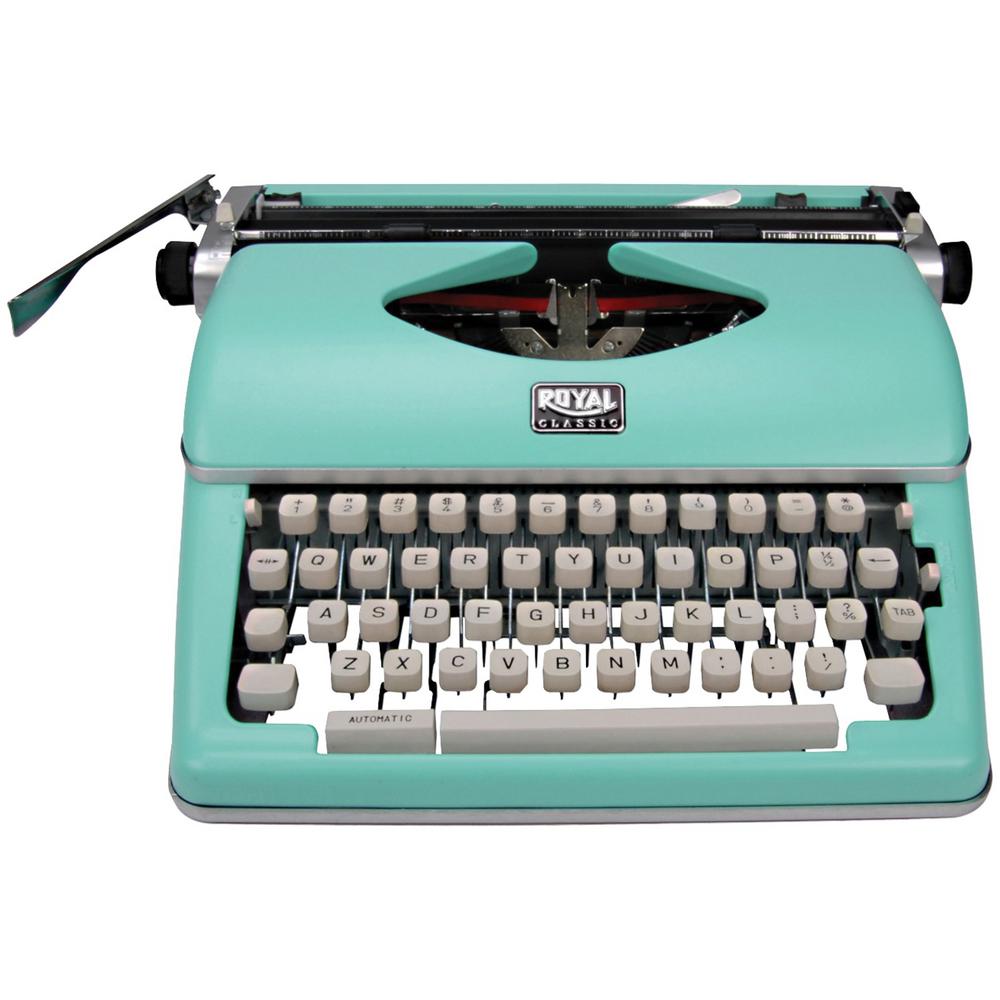 They say that everyone has a novel in them. Some manage to get it out and some keep it in until Epicac is available. We revere the best-selling authors despite the fact that OUR stuff is WAY better than anything they churn out. So, why do their books sell a million copies and people like us have to pay our siblings five dollars a page to read our books? Because we don’t know the steps involved to create something that is both readable and entirely formulaic. Well, as usual, I’m here to help.

The following should help any of you write a best-selling novel… as long as you can spell and punctuate. If you cannot, I recommend you finish your MBA and never attempt to write again.

So, what does every best-selling novel need?

Conspiracy: Let’s face it: Most of us couldn’t construct a coherent plot if we were copying it directly from someone else’s book. But, if the book is set within a conspiracy,

ANY incongruity can be a part of the conspiracy. I remember forgetting that one of my major characters was male and had no legs until I was a third of the way through the book. So, I added a secret formula that grew legs and changed genders at the same time. When the character needed to be legless again, I just had the villain chop them off because villains do things like that.

Copy: Copy coherent plots from someone else’s book. Then change names, locations and the number of legs the characters have.

Male Protagonist: Make him mysterious, complex with a dark past. Give him nightmares but don’t explain what the nightmares mean until much later in the book. Yes, you can go into a character’s brain enough to see his dreams but not so deep that you see WHY he dreamed what he dreamed. Literature experts call that “Omniscient third person with dressing on the side”.

Female Protagonist: She needs to be hot. So, give her large breasts and also give her legs if possible.

All Other Characters: Must talk at least once a page about the main male and female characters. Yes, the male protagonist is a former assassin who no one has ever managed to find and he is the BEST. Also, nice rack on the girl…

Remember: It is Violence, then Sex, THEN plot. That’s the order. One act of violence per chapter… one act of sex and then tell people the reason for the violence and sex. The plot usually revolves around a rich and powerful antagonist who might be the cause of the violence and might be having the sex. Do NOT make the bad guy a gentle and caring lover. Literally NO ONE will accept that…

Twists: Every novel needs twists… but, as my kids will attest in regards to the bunny I got

them one Easter, too many twists and the head comes right off. You need a twist between part one and part two… OBVIOUSLY. Otherwise, WHY is it another part? It could be as simple as finding out a character that we thought was good was actually evil. Or, one of the main characters might have more legs than was originally thought. But, thirty pages before the ending, you’d better rock the reader’s world with a MAJOR twist. In my last novel, it turned out that “Rosebud” was the name of his sled…

Keep ’em Interested: End each chapter with a little twist that furthers the plot and gives the reader time to orient themselves after the sex. Example: “Jared Stone looked at the sleeping hot girl in the semi-darkness. That was some good sex, he thought, way better than the violence earlier. Soon, I will be president of the world…”

Note, if this is a heartwarming true-to-life family story, Jared can just be president of the garage or something.

The Villain: Must be hate-able. So, everything he does MUST be heinous. Does he brush his teeth in the morning? Yes, WITH THE BLOOD OF CHILDREN AS TOOTHPASTE. When he buys clothes, he gets them from the sweatshop that is so evil that it doesn’t even allow its workers TO SWEAT. When he watches a movie, it always has ADAM SANDLER in it. You get the picture…

Flashbacks and Plenty of ’em: Every character has a history. It is your job to ram that history down the readers’ throats. But, for God’s sake, write the flashbacks in italics so if the user chooses, they can skip ahead to the violence, sex or the part with Adam Sandler…

Finally: Never ever give the user a satisfactory ending. If your book sells, you want

sequels… LOTS of sequels. Sequels are why modern day writers get out of bed in the morning. Do you really think Pierce Anthony or Robert Jordan would be as popular if they only wrote one good book instead of twelve mediocre ones on the same topic?

But, most important, have fun with it… as I have. My novel is almost finished and I think that The Spy Who Wanted to Come in from the Cold but Couldn’t Because he had no Legs will be a runaway hit.

20 thoughts on “How to Write a Best-Selling Novel”