This is a text widget, which allows you to add text or HTML to your sidebar. You can use them to display text, links, images, HTML, or a combination of these. Edit them in the Widget section of the Customizer.
Posted on January 27, 2020January 27, 2020 by masercot 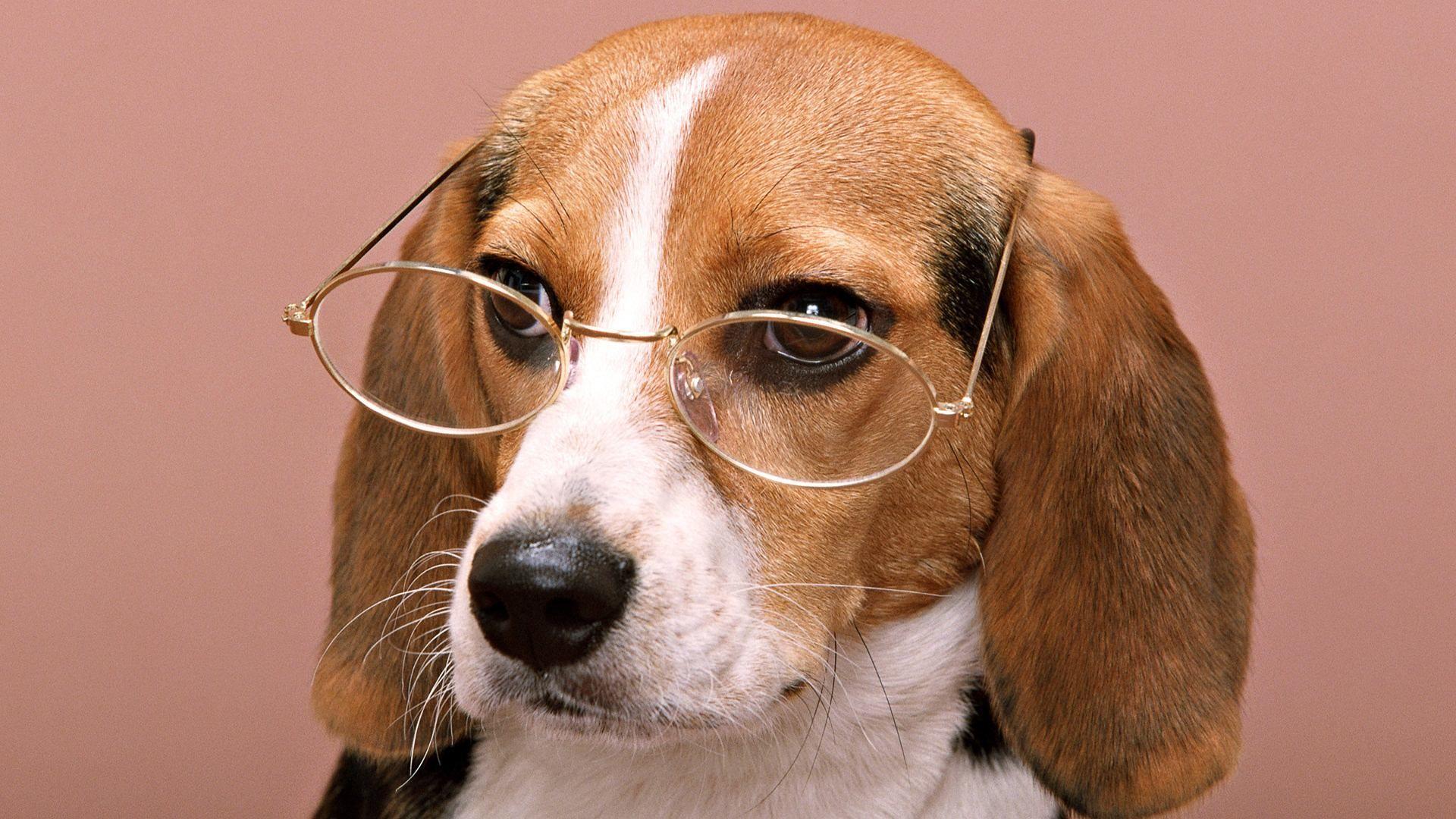 I’m a perfectionist and my daughter has never lived up to my expectations. I heard that perfectionism is a very bad way to raise a child so I asked her if I had ruined her life. She shrugged and said, “Maybe some”… so I can’t even do THAT right. What do I need to do to fix my daughter?

Without Flaw in Macao

As I see it, the problem is YOU. You wanted a perfect daughter and have failed to create and raise one. The only thing left for you to do would be to keep having children with as many men as possible and raise them yourself until you get it right. And, this has NOTHING to do with the grudge I have against mankind for having me sterilized when I was a puppy…

Have you tried SMILING?

My wife had been on me to explain the facts of life to our twelve year old son. So, I finally sat him down and told him that he’d probably marry a woman he didn’t love, work a job he didn’t like and watch his health slowly deteriorate until he dies just before retirement. Well, my wife was WRONG: He didn’t take that well, at all. Now, he sits in the kitchen humming Thus Spake Zarathustra all day and sneaking Fudgicles from the freezer. What can I do to bring him around.

Pre-teens are moody animals. You just need to distract him. Maybe try telling him about sex and where babies come from…

Confidential to In a Hurry in Missouri,

You are wrong. You should cut the red wire. The green one will just set the device off… although, on reflection, the expiration date on this advice has probably come and gone by now.