This is a text widget, which allows you to add text or HTML to your sidebar. You can use them to display text, links, images, HTML, or a combination of these. Edit them in the Widget section of the Customizer.
Posted on January 31, 2020January 31, 2020 by masercot 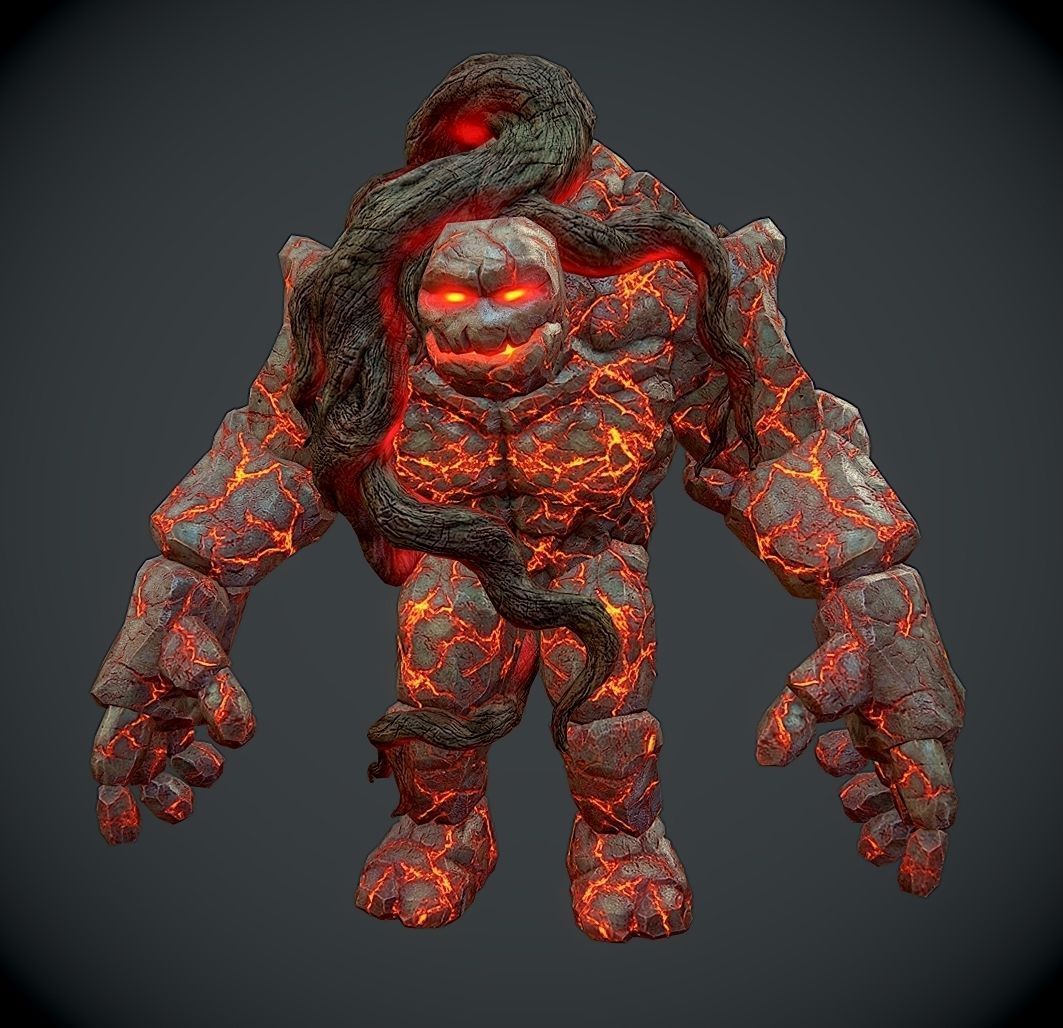 Rock Monsters fear nothing except guys in berets with chisels.

When a Rock Monster is about to smash something, it yells, “ROCK MONSTER SMASH!”, which is more warning than your secretary gave when she slapped you with that harassment suit.

You can give your Rock Monsters funny names like “Cary Granite” and “Tom Shale”.  If you name yours “Rock Hudson” you really aren’t trying hard enough…

If your Rock Monster has trace levels of radium ore in it, it will be able to microwave leftovers in its armpit.

With a few tools, you can make your Rock Monster look like whoever you want… especially your uncle Fred, who was also a rock.

Rock Monsters don’t use a lot of sick time… but, they do take take off a few days a year when they get a bad case of erosion.

I don’t know if Rock Monsters take bathroom breaks but, if they do, prepare for nightmarish plumbing problems.

No matter how much a Rock Monster rolls, it gathers no moss, so avoid hiring them at harvest time at a lichen farm…

13 thoughts on “Short-handed? Here’s Why You Should Hire ROCK MONSTER”