This is a text widget, which allows you to add text or HTML to your sidebar. You can use them to display text, links, images, HTML, or a combination of these. Edit them in the Widget section of the Customizer.
Posted on February 11, 2020February 11, 2020 by masercot 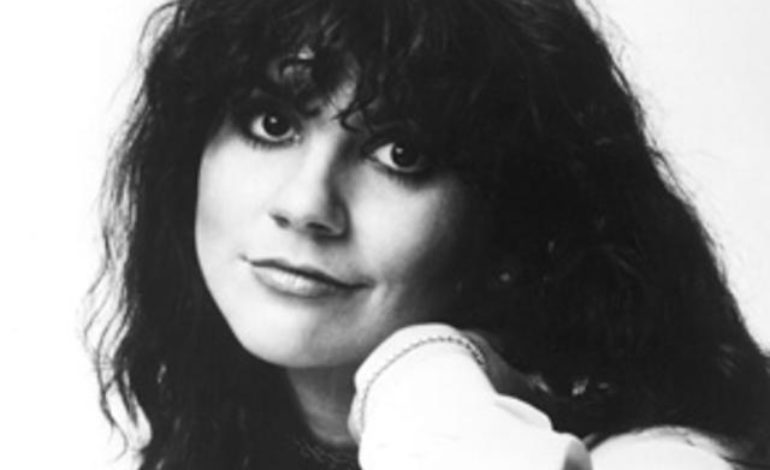 I was listening to the song, Desperado, and I felt that Linda Ronstadt was singing directly to me, so I said, “Thanks, Linda” and she didn’t answer which I thought was SO RUDE.

I had “Short Man Syndrome” for many years. I realized that I was cured of it one day when I hit my head on the top of a door frame…

“You KILLED my husband”, she shouted, “You’re the reason he’s DEAD”.

“You can’t say anything to me that I haven’t already said to myself”, I replied, ruefully.

I guess I was wrong…

“The police are coming”, she told me, “I want you to tell them that you’ve been here all along… oozing out of that tree”. “No way!”, I exclaimed, “I won’t play the sap for you”

Of all the mysteries I’ve ever had to solve, none was so confounding as the human heart… and who left it on the hood of my truck… and why…

Out of everyone, I think that Bill Murray is the one most qualified to write his autobiography.

When all you have is a hammer; and, every problem you see looks like someone you’d like to smash with that hammer.

I’m getting tired of paying my tax bill with iTunes gift cards.

I am my own worst critic and that is SO STUPID OF ME!