This is a text widget, which allows you to add text or HTML to your sidebar. You can use them to display text, links, images, HTML, or a combination of these. Edit them in the Widget section of the Customizer.
Posted on April 2, 2020April 2, 2020 by masercot 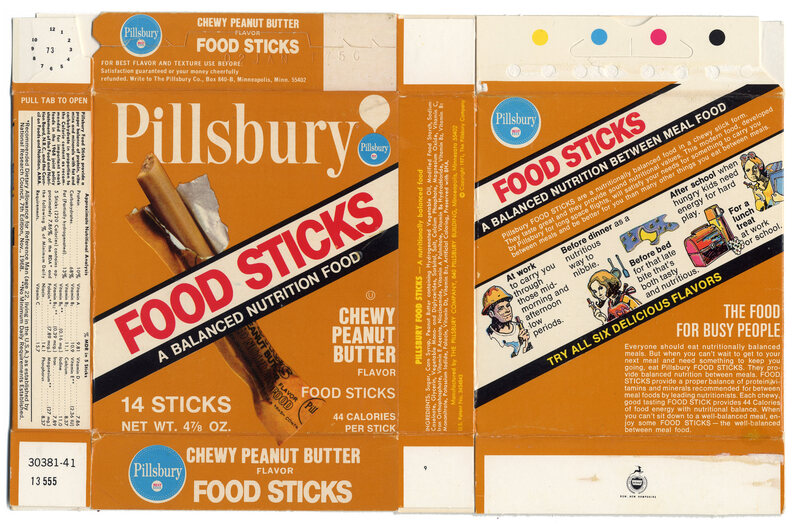 I remember Space Food Sticks: Vitamin-fortified earwax in the shape of a Slim Jim. Great for playing astronaut; but, pretending to be a weightless guy with a slide rule pushing buttons got old quick… and so did Space Food Sticks.

And, for dress shoes, we walked around on platform shoes which were technically stilts. You wore them to the prom and, if you fell off of your shoes, you got a nice mention in the next yearbook’s “in memorium” section.

Margarine commercials were VERY popular. There was a lot of competition for the fake-butter market. Americans were still rejecting butter because no one had told them that World War Two had ended thirty years previous.  We didn’t have I Can’t Believe it’s Not Butter because we hadn’t devolved into using brand names that were also full sentences.

If you wanted the wonders of network television in your home and you didn’t live within sight of a transmitter, you needed a twenty-five foot tall metal pole with a modern art sculpture at the top to get the signals you needed. I remember my father adjusting ours during a thunderstorm like a modern-day Ben Franklin; because, sometimes a football game IS worth getting electrocuted for…

There were commercials that told you not to litter because, at that point in our history, we didn’t know not to litter.

There were commercials that told you not to burn down the forest… same reason.

Saturday morning there was cartoon after cartoon of teenagers, models, bear-hippies, sharks, dune buggies and purple gorillas, all solving mysteries. Cartoon writers didn’t know what other situation to put them in because they were idiots.

The birth of punk rock was welcome because, for too long, the music world had discriminated against those with no musical talent.

Newscasts were deadly dull… a guy at a desk with a photograph or artist rendering of what he was reading about over his left shoulder; but, it was a great way to get the children out of the living room so you could broach the subject of swinging with the couple next door.

We had toys that could kill… hot plates, chemistry sets and all the lead paint we could chip off our toys and eat.

Carburetors: Every car had a personality. Some required two pumps… others one pump and wait for the count of ten. You learned how to start your own car or you spent most of the morning in your driveway. On the plus side, you didn’t need a theft device. If someone tried to steal your car, they’d end up in a ditch a mile away with a flooded engine…

And, our parents used the term “bugger” because I don’t think they knew what it meant…

20 thoughts on “Stuff I Remember from My Childhood”