This is a text widget, which allows you to add text or HTML to your sidebar. You can use them to display text, links, images, HTML, or a combination of these. Edit them in the Widget section of the Customizer.
Posted on May 25, 2020May 25, 2020 by masercot

Okay, you need money and you’ve already sold one of your kidneys, one of your lungs and one of your livers. You’ve sold plasma to a blood banks and you’ve sold sperm to what might or might not have been a sperm bank. And, you STILL need money because those HORSES ARE NOT GOING TO BET ON THEMSELVES. But, what else do you have that the world wants?

Hire yourself out as a guinea pig for a pharmaceutical company. Human guinea pigs are in great demand because corporate heads actually care what happens to rats and bunnies. Some people feel that it is just a roundabout way of killing the poor; but, actually the side effects just weaken the poor and the winter’s cold does the killing.

Anyway, you HAVE to test on people. No lab rat is going to tell you it is feeling despondent… unless one of the side effect of the medication is “bestows power of speech on rodents”. Besides, you might be taking something that cures or immunizes you of a condition that you’ll get later. Been taking malaria medication so they can study the absorption rate? Well then, now is the perfect time for that trip to Central Africa, where viper bites and random shootings are NOT as much of a problem as they used to be. A round of experimental rabies shots and you’ll be ready to go spelunking, you betcha. 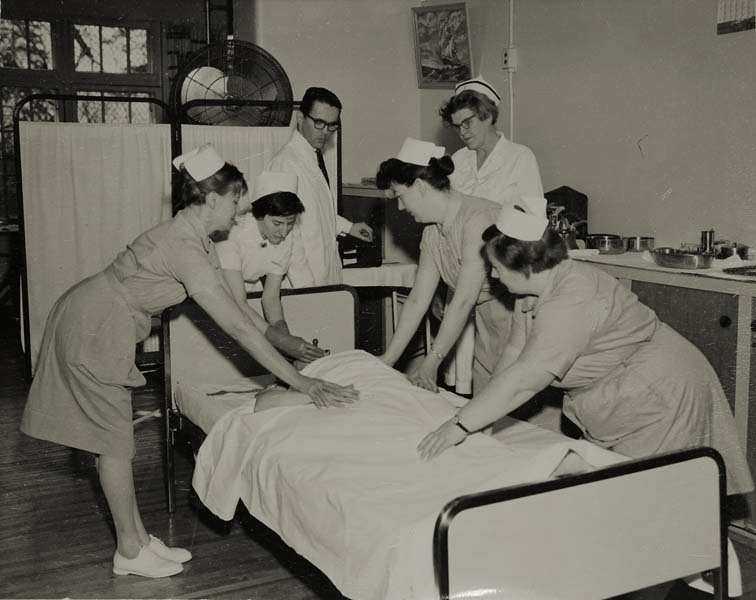 But, in all fairness, besides the new opportunities in dangerous travel, you’ve got to get PAID. Sure, you’ll be helping a multinational corporation release a drug that treats a condition far less severe than the side-effects of the pill; but, if you were a moral man, you wouldn’t have sold your children for race track money. And, sometimes you might even avoid medication entirely… say for a “sleep study”. That’s where they attach wires to your head until you look like the monster from the Predator movie and then gently fall asleep while people stare at you. Or, maybe you’d be in the placebo group… sometimes you have a fifty percent chance of being in that group. Even if you think you are, though, I’d make up some symptoms or they might just stare at you like they did me at the pretend sperm bank.

What it all boils down to is this: Do we want to give up some portion of our health for money? We pretty much already do. Office work makes us fat, factory work kills the back and waiting tables makes us hate all of humanity; in fact, if we had to sign a contract before taking a job that tells us our state of health before and after we work there, would we sign it? I know you are thinking, “Personal trainers don’t get less healthy” and that might be true, if it didn’t turn out that personal trainers don’t exist… they are simply high school gym teachers who have gotten confused and wandered off.

I say, if you want to take some drugs that might or might not have an effect on you, do so. Unlike teenagers who do exactly the same thing, you’ll be well-paid. In the end, you’ll be helping a multi-billion dollar industry… and how can they be anything but grateful? 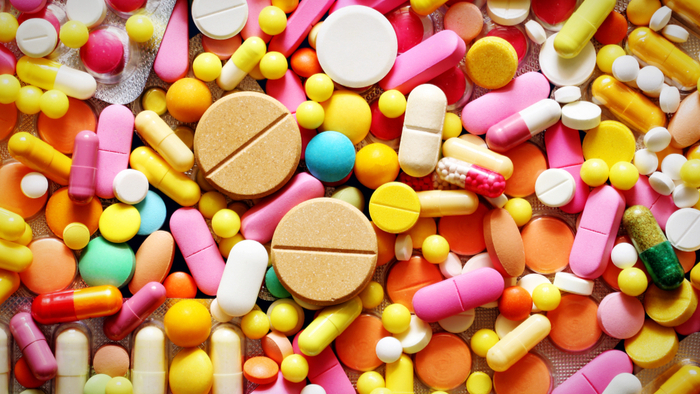 19 thoughts on “I was a Human Guinea Pig for the FBI!”