This is a text widget, which allows you to add text or HTML to your sidebar. You can use them to display text, links, images, HTML, or a combination of these. Edit them in the Widget section of the Customizer.
Posted on June 3, 2020June 3, 2020 by masercot 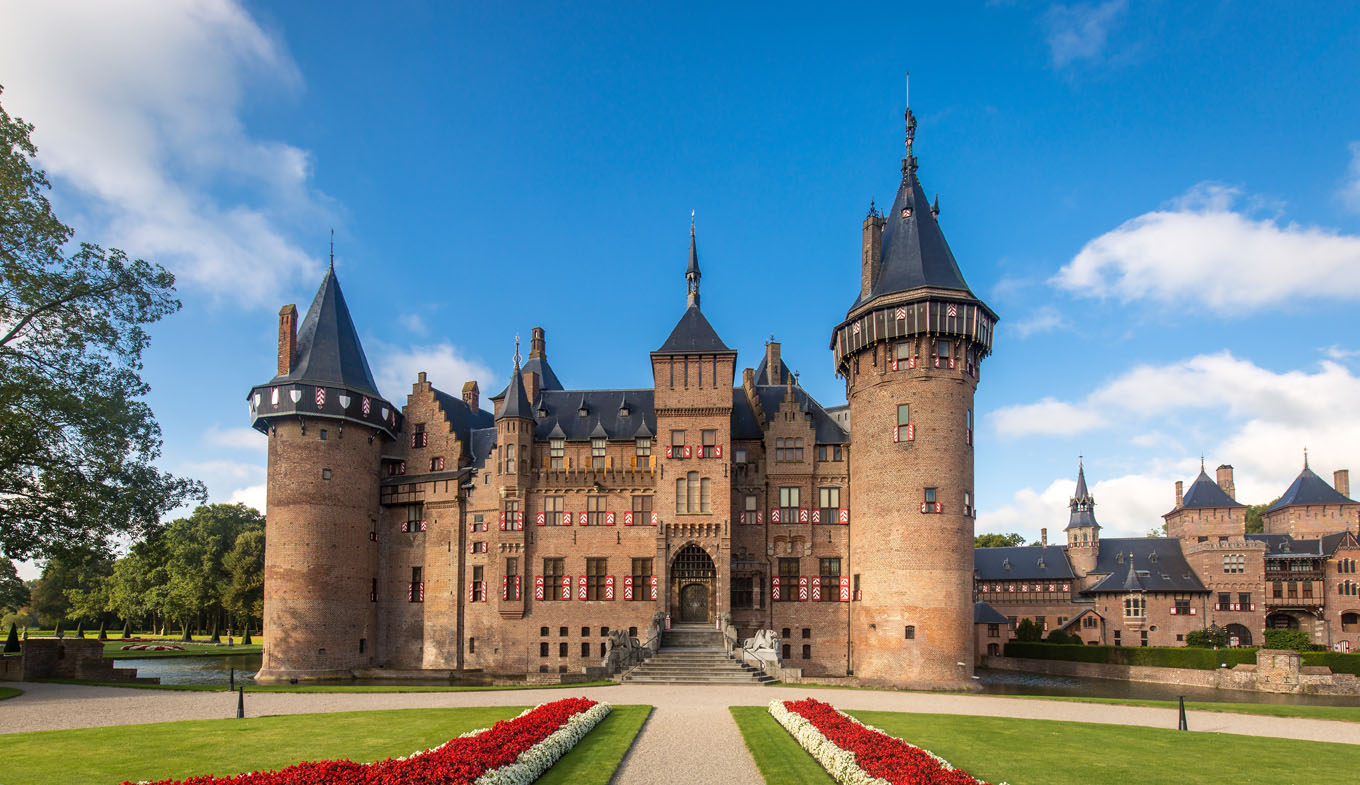 Without parapets, I’d have to shoot arrows out of my bedroom window like a stinking Hun.

A dungeon doesn’t need to be USED as a dungeon. They make great laundry rooms. But, it is nice to know I’d be prepared should the need to confine someone arise.

People who lived in castles ate dinner at long tables with no utensils and threw their bones onto the floor. I DO THAT TOO!

I could put a mural up in my Great Hall of my victory over that Chinese restaurant that kept forgetting the rice in my order.

I’m not saying that a moat would solve all of my problems… just those that could be fixed with a drowning.

A castle would strike fear into the hearts of my neighbors, especially that guy who mows his lawn at seven in the morning.

I want to be lord of a fiefdom someday and living in a castle seems like it might be good practice for that.

I often get the vague feeling that someone is about to lay siege to me.

I figure six feet of rock and soil would keep me from having to listen to my neighbor’s bass guitar. If it doesn’t, then this might be one of those situations in which a moat might come in handy…

A catapult would be just the thing if I don’t get my garbage can out front early enough. One fling and it’s the problem of five or six of my distant neighbors and that Chinese restaurant I mentioned.