This is a text widget, which allows you to add text or HTML to your sidebar. You can use them to display text, links, images, HTML, or a combination of these. Edit them in the Widget section of the Customizer.
Posted on July 15, 2020 by masercot 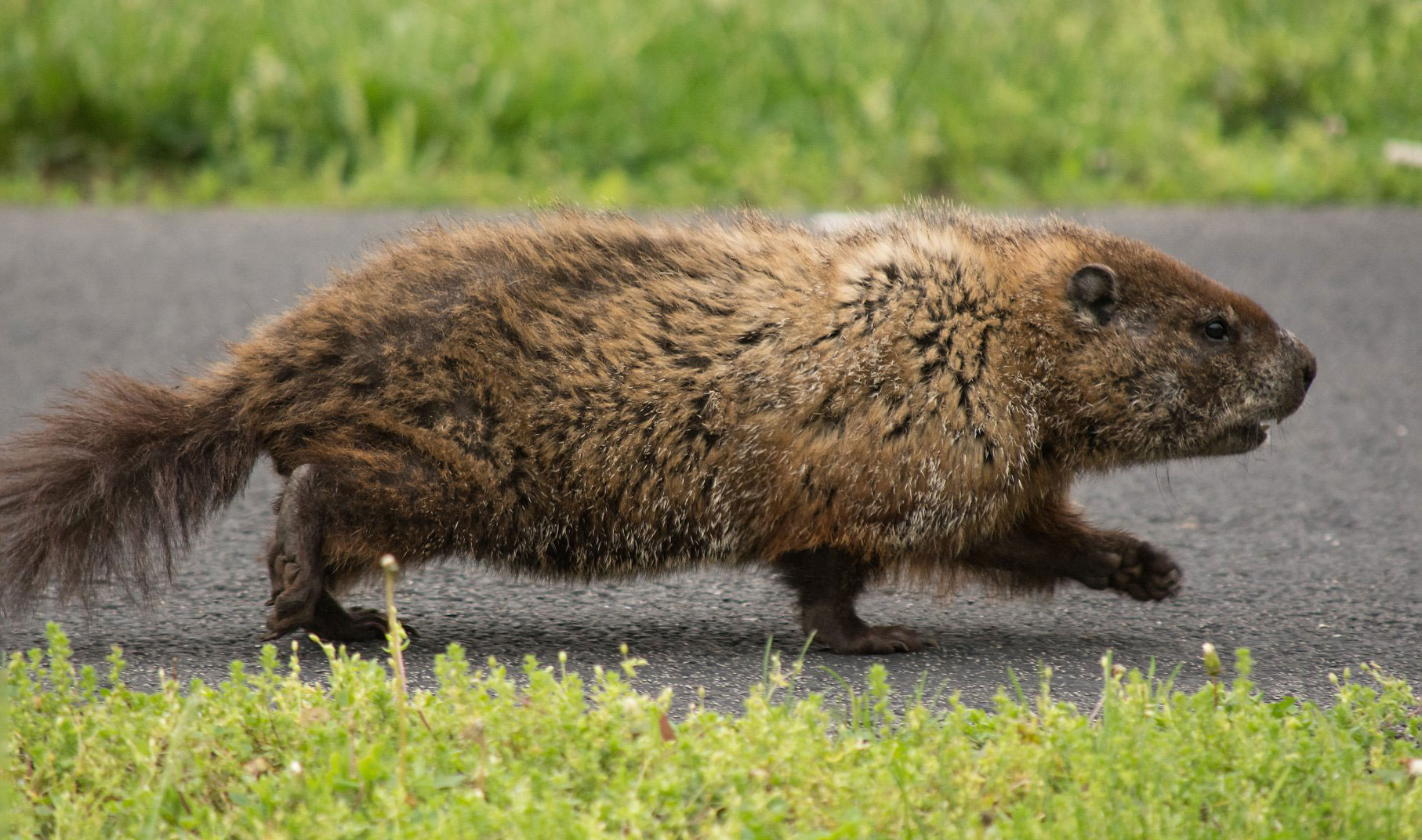 The woodchuck, also known as the “groundhog”, “earth-cow” and “Xantar the Torturer of the Damned”, is a fossorial marmot. If you aren’t impressed, just try being a fossorial marmot for a few hours and see how well you do; “woodchuck” is also the answer to the riddle, “What isn’t cute enough to be a squirrel and not smart enough to be a beaver?”. They inhabit the good section of the east coast and most of Canada. Further south, there are no woodchucks… only sink holes; so, m. monax brings sink holes to the north.

M. monax can weigh as much as fifteen pounds. Twice that if there are two of them. It is twenty-seven inches long, unless you take away the tail. But, if you take away its tail,

what kind of monster are you? Their incisors grow quickly… around a sixteenth of an inch every week. This is why most woodchucks look like Gary Busey. And, like Gary Busey, they spend a LOT of time pissing people off.

When it comes to diet, m. monax is not picky. It’s fine with whatever is growing in your garden…. that is, when it isn’t carefully constructing a network of tunnels just under the surface of your yard in an effort to cripple you. There was talk of putting a national bounty on woodchucks, but it was determined that they just find the posters and draw mustaches on them so no one would recognize them.

Oddly enough, m. monax builds burrows that end up being used by other animals, such as foxes. And, foxes eat woodchucks; therefore, the woodchuck actually provides the very means by which his population is controlled.

A woodchuck’s lifespan is around six years… so if you elect one to the Senate, prepare for it to die while in office. They breed in early spring and usually give birth about a

month later. Their young are hairless and blind… but don’t feel too superior… you’ll be bald and blind soon enough. By the end of summer, the young are out crippling farmers and passing themselves off as Gary Busey.

Whereas most animals just give lip-service to hibernation, the woodchuck is one of the few animals that actually DOES hibernate in the classical sense. While nestled in below the frost-line, its heart rate drops to less than ten beats a minute and breathing down to once every six minutes.

Woodchucks can be domesticated if you are willing to apply the effort and aren’t too emotionally attached to your fingers. Occasionally, they expose archeological finds, like at the Ufferman site in Ohio; but, when archeologists go to study them, they invariably twist an ankle on one of their stupid holes.

Robert Frost wrote a poem about woodchucks, I believe. No accounting for tastes…

21 thoughts on “The Flippant Excavation of the Woodchuck”