This is a text widget, which allows you to add text or HTML to your sidebar. You can use them to display text, links, images, HTML, or a combination of these. Edit them in the Widget section of the Customizer.
Posted on September 2, 2020September 2, 2020 by masercot 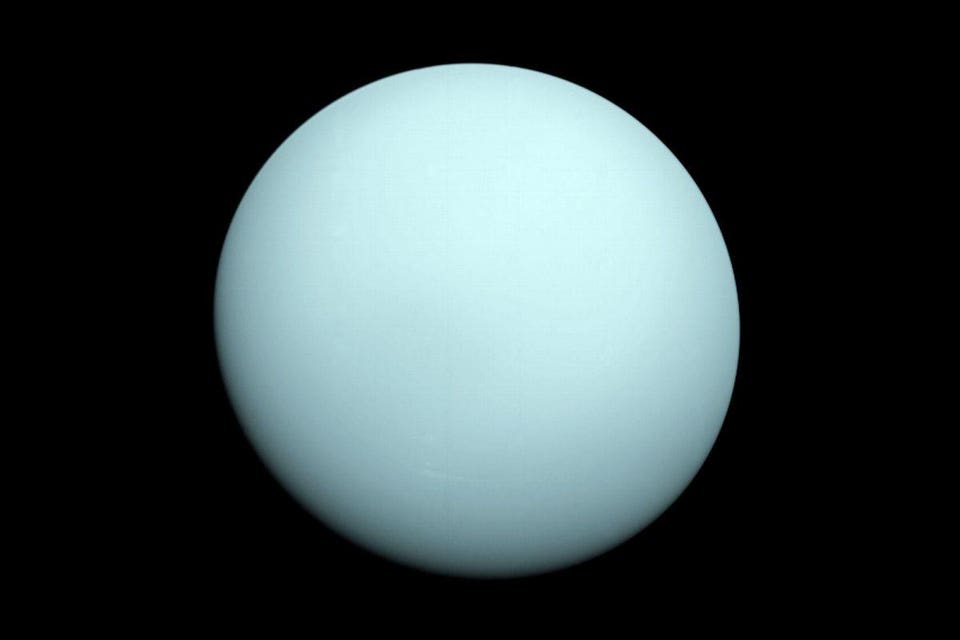 What is the DEAL with Uranus???

It sits out there, seven planets out, disappointing astronomers everywhere; that is why NO astronomer willingly specializes in Uranus… just like no doctor enters medical school wanting to specialize in feet; but, SOMEONE has to treat maladies of the feet, just like SOMEONE has to put together everything we find out about Uranus for the benefit of anyone who needs that information for high school science reports and trivia contests.

Uranus is an “ice giant”. Not the COOL kind of ice giant that Thor and Conan used to 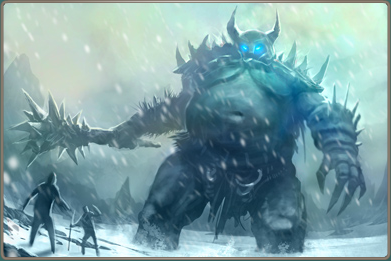 fight. “Ice giant” was coined to keep from confusing Uranus with the more impressive planets. It’s big, but not THAT big. It has a ring system, but nowhere NEAR as impressive as that of Saturn. Uranus has ice, but not the delicious ice you might put into a smoothie; but, ammonia and methane ice… you know, the active ingredients in smelling salts and farts.

And, look at who it was named after: The god of the sky? The sky is simply empty space so Uranus is literally the god of NOTHING. And, Uranus was named at a time when they still had plenty of gods to choose from. Minerva comes to mind… Artemis… Even Virgil or Horace would’ve been better. And, to top it all off, Uranus had sex with his own mother, so he’s kind of a sleazebag.

So, we’ve got this sleazebag mediocre planet out there among the final two planets; and, any scientist who studies it for a living coincidentally regrets it for the rest of his life. As for its unfortunate name:

Does it pain us

It is probably best

to say the word just

Than have it be something you see…

16 thoughts on “What’s the Deal with Uranus?”