This is a text widget, which allows you to add text or HTML to your sidebar. You can use them to display text, links, images, HTML, or a combination of these. Edit them in the Widget section of the Customizer.
Posted on September 3, 2020September 3, 2020 by masercot Question One:  How far is Neptune from the Sun? Is that far enough? Give three examples:

Question Two:  Compare and contrast the previous three examples with three examples taken from Buddhist Sutras or the movie Fast and Furious. Give your answer in Roman numerals:

Question Three:  How many moons does Neptune have? Name them. You won’t? Perhaps this back-rub will change your mind:

Question Four:  Compare and contrast Neptune with a planet that looks like Neptune but is made out of dogs:

Question Five:  Is there something about Neptune that reminds you of a girl you knew once from Peoria? Is it just me? Put your answer into historical perspective. No, take it back out because it just looks stupid in there:

Question Six:  Name the primary components of Neptune’s atmosphere. Do you feel like a big man, now?

Question Seven:  Galileo discovered Neptune in the seventeenth century but didn’t know it was a planet. Was he stupid or what? (show your work)

Question Eight:  What is the diameter, in kilometers, of Neptune. Compare and contrast this astronomy class with one NOT taught by an aging pot-addled hippie. Give three examples.

Question Nine:  Describe, in three hundred words or less, what it would be like to live on Neptune. How different would the experience be if you were living on Neptune with director Ron Howard?

Question Ten:  Surprisingly, Neptune is tilted almost 23 degrees from it’s orbital plane. How did this surprise manifest itself in you? Personally, I let out a yelp and peed myself a little. 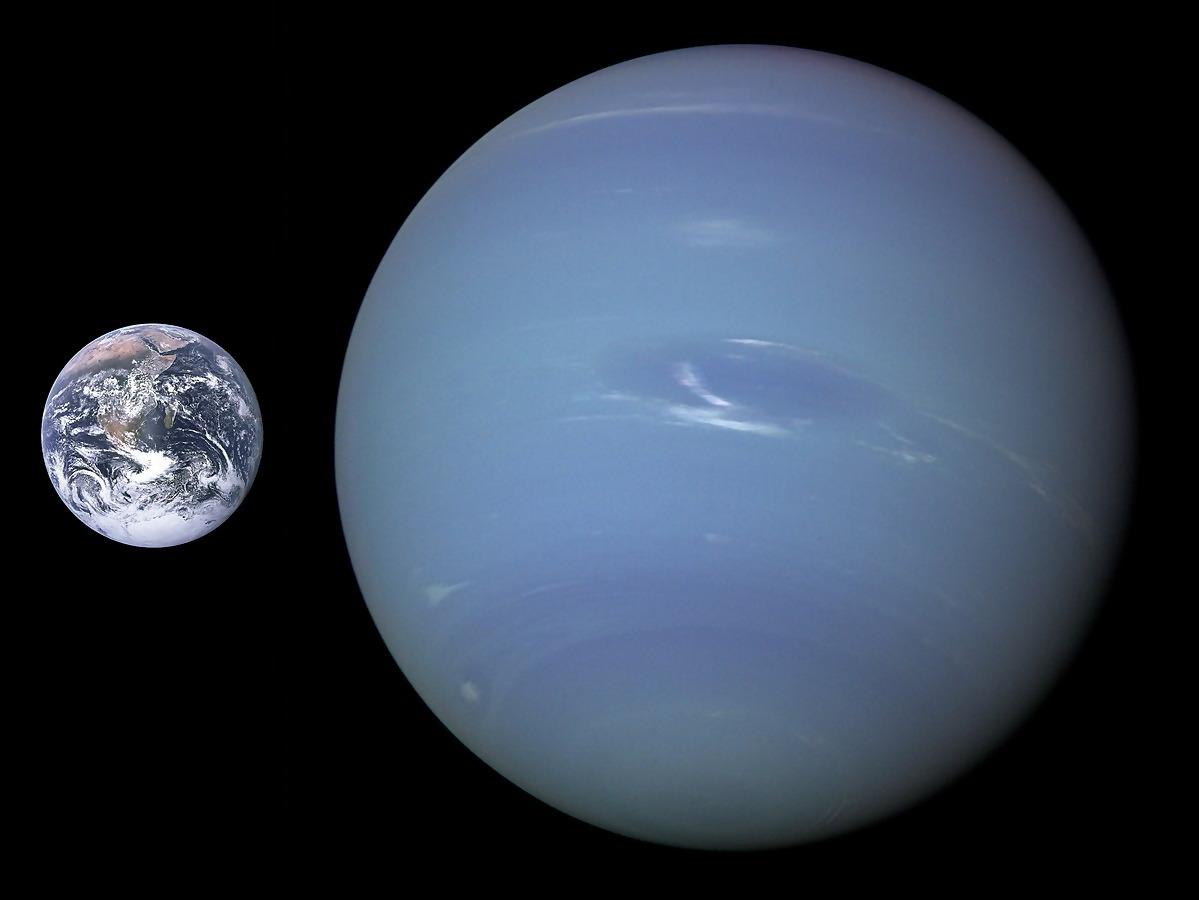 20 thoughts on “Your Astronomy Test”