This is a text widget, which allows you to add text or HTML to your sidebar. You can use them to display text, links, images, HTML, or a combination of these. Edit them in the Widget section of the Customizer.
Posted on September 15, 2020 by masercot 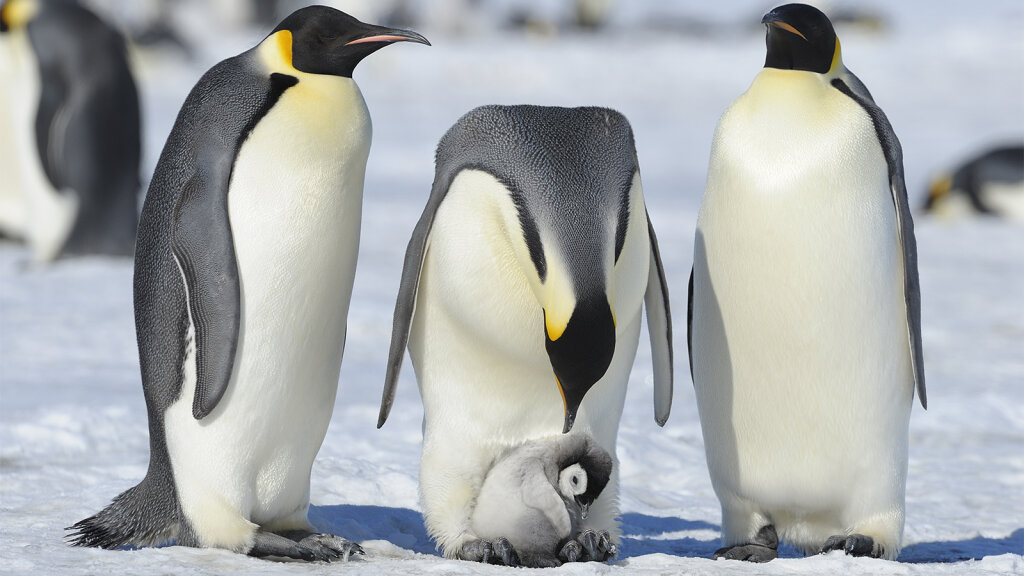 If a penguin joins a convent, you can’t tell if it is wearing a habit or walking around naked like some kind of pervert.

Male penguins, nesting at the South Pole, incubate eggs. This is a good thing, because if they did it in a populated area, females of other species might get ideas.

Penguins do not fear humans; they only fear public speaking and being caught nude in a convent.

There are no Eskimos at the South Pole; Emperor Penguins are four feet tall; this should explain who you were dancing with after drinking all that scotch.

Unlike other birds, penguins molt all at once; so, if you are standing near a penguin during molting season, wear a tarp.

Penguins sneeze out the extra salt they get from swimming in the ocean. So, in a pinch, they can be used as rudimentary salt shakers if you’ve got some goldenrod or tree pollen.

Penguins have excellent hearing. They can hear their mates calling from a crowd of a thousand penguins and move to it or away from it depending upon how moody she’s been.

The name “penguin” was originally a name for a species of auk. When that species went extinct, zoologists reused the name so they wouldn’t waste all the name-tags, t-shirts and baseball caps they’d made up.

The Yellow-Eyed Penguin lives along the southeastern coast of New Zealand. It is the rarest of the penguins species because they are allergic to wool…

16 thoughts on “Some Semi-Formal Facts about Penguins”