This is a text widget, which allows you to add text or HTML to your sidebar. You can use them to display text, links, images, HTML, or a combination of these. Edit them in the Widget section of the Customizer.
Posted on October 26, 2020October 26, 2020 by masercot 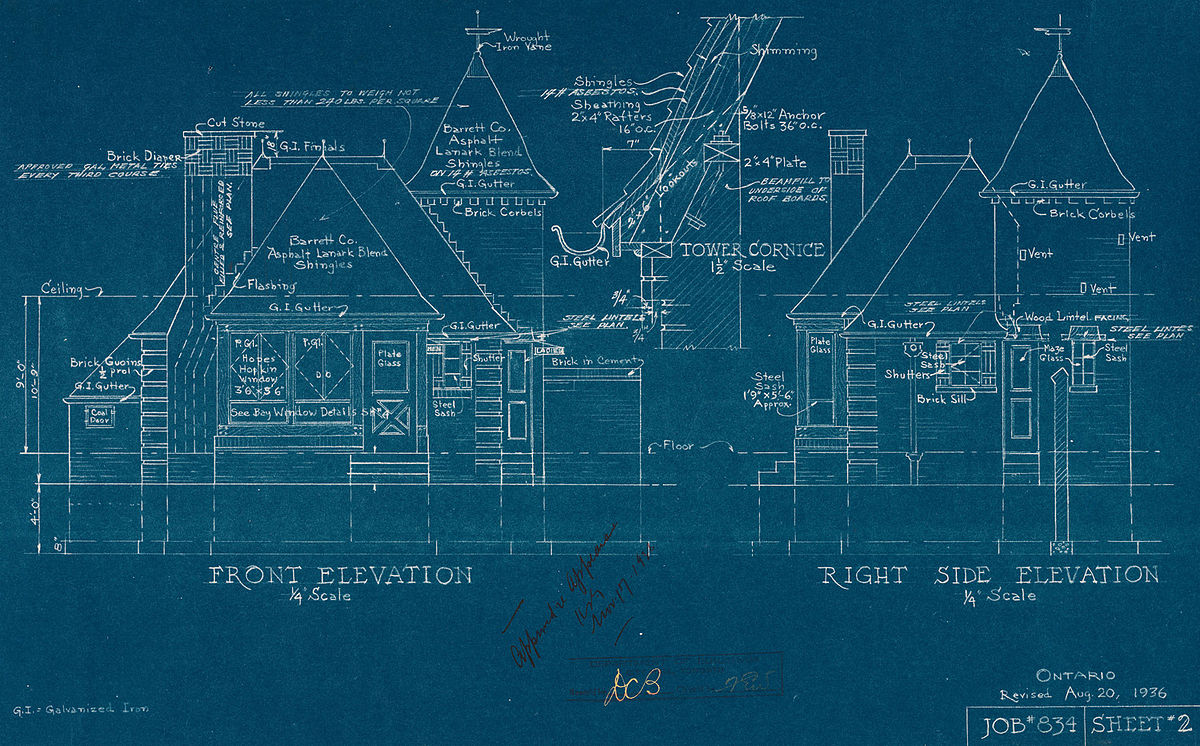 Finger-less hands held a red pencil over the blueprint of Hamshock Manor. A harsh voice spoke into a digital recorder:

Finger-less made a mark at the cauldron where the maids, butlers and gardeners kept their twenty-five cent pieces… also known as “the servant’s quarters”. The mastermind leaned back. This would be a huge job. Hamshock Manor was the largest home in the county. So large, it held a taco stand at its center to keep guests from starving when they went off to find a bathroom. Sadly, the tacos made the need for a bathroom all the more imperative…

Maybe use a lot of pillows or something.

The Wells Pearls were known throughout the state. They made other strands of pearls look like mere necklaces. Lady Wells had been given the pearls by Bishop Locksphart for her third birthday and her neck has only grown smaller since then.

With the necklace in hand, Finger-less drew a red arrow, proceed towards the bedroom of Earl Sparks.

Earl Sparks was dean of the boy’s college of Oxford’s Funny Job Titles Studies program and part-time drummer for a Who cover band. He’d brought several Toltec stone knives worth a million dollars, or fifty dollars a pound. He’d keep them in his bedroom.

Team Two will use chloroform on Sparks and sneak the knives out through the delivery docks. Avoid the pool!

Hamshock had an Olympic-sized swimming pool in the back of the manor. The only reason the Olympics had never been held in that pool was the possibility that life guards would admonish the marathoners for running around the pool and that the same life guards might disrupt the equestrians with cries of “No horseplay in the pool!”.

Team One will move from entry point one to the offices of Lord Hamshock. The safe there is impenetrable to acids, explosions and drilling. Steal the safe because it sounds like a great place for me to keep my old comic books and personal correspondence. LIFT WITH YOUR LEGS.

So far, no innocent person was slated to die from this assault on the wealthiest family in Baddleyshireton but Finger-less had murderous plans.

A finger-less librarian will be staying the night at the manor due to her getting lost in the jerky-making shack and becoming dehydrated. She will be kept in the lost-guest room located directly over the rabid ferret pit. A simple button on the wall opens up the floor. I want team one to quietly get to the room, disguise themselves a cobblers and trick the woman into wearing poisoned shoes. Careful of the button that opens the floor and be sure the librarian is wearing socks with those shoes.

That being done, Finger-less had to arrange clean up…

Everything was going according to plan…