This is a text widget, which allows you to add text or HTML to your sidebar. You can use them to display text, links, images, HTML, or a combination of these. Edit them in the Widget section of the Customizer.
Posted on October 28, 2020 by masercot 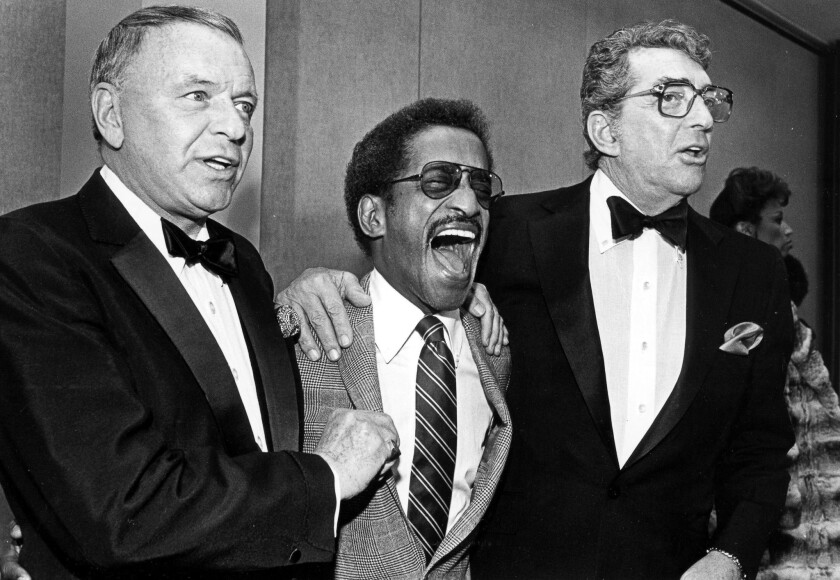 There was a long pause between Kossov’s knocking and the head butler answering the door. He didn’t seem surprised to see the Russian doctor.

“Yes sir”, he said as he opened the door.

“Is the head housekeeper in?”, Kossov asked.

“I’m afraid she isn’t. You see, it’s nearly ten o’clock and from 9-12 she stands on the hill in the back yard and screams; from 12 – 3 she whips herself with a used catheter; from 3 – 4 she does the books; and, then she does somersaults in the garage until bedtime”

Kossov remarked ruefully, “I wish my housekeeper did the books”

“Despite her utter madness, she does an excellent job keeping the finances in order”

“I was wondering if I might see her room?”

The head butler shrugged, “Nothing’s impossible, I suppose. Just don’t let her catch you in there. The last time that happened, she had an hysterical pregnancy for four months and then bought a boa constrictor”

The two took a long meandering walk around the house until they reached the same room into which Kossov had entered a few minutes ago. “It is here”, remarked the head butler, “under the stairs”

“Then, why lead me all over the house just to come back here?”, Kossov Dith demanded.

“Because, she never goes directly into her room. She always walks the perimeter of the household to check for clutter and banshees”

The head butler unlocked the door to the area under the stairs. “Please don’t disturb anything, doctor. If housekeeper found out, she’d have a fit”

The head butler left Kossov alone. The doctor turned on the light to see a room, not unlike others he’d seen, except for the jars with fingers preserved in formaldehyde on a shelf

mounted on the wall. She had some books on her nightstand. There was Crazy from the Heat by David Lee Roth; Yes, I Can by Sammy Davis Junior; and, Agrarian Economics in Medieval Spain, also by Sammy Davis Junior. Her bed with a simple full-sized bed with a simple comforter and two complicated pillows. Kossov checked the drawer of her nightstand: No locket.

But, when Goober Partridge believed something to be true, he was never wrong… except that time he contended that Mrs. Butterworth was based on a real person… but he’d had a trying week and little sleep at the time. The locket must be in the room. Kossov tried under the mattress. But there was nothing under the mattress but half-finished containers of Nutella.

Under the bed was a brassiere, another finger in a jar and a copy of The Mathematics of High Energy Particles, also by Sammy Davis Junior. The Russian checked the vents, but they were empty… behind the electrical outlets were nothing but mouse droppings. But, just out of sight, behind an outlet, was a dim light. Perhaps a secret door, somewhere?

Kossov tapped on each panel hoping for a hollow sound. But, they seemed as solid as the floor. He then tried the ceiling. There it was: Jackpot! Also by Sammy Davis Junior. He moved the book to the side and THERE was the blue locket that Partridge had spoken of. He pocketed it quickly and put the ceiling tile back into place. Kossov checked the room to see if he’d disturbed anything. Everything seemed in its place.

He quietly closed the door. And unexpectedly turned to face the head butler who, it seems, hadn’t moved a step since Kossov entered the room.

“Might I help you with something, sir?”, he asked.

“Is there a hollow tree just outside of this town?”

“Certainly sir, just north of the city limits on the main road. We use it as a de facto post office, sir. Did you want to mail a letter?”

“I’ll manage. Thank you for your time. I’ll see you tomorrow, at the reading of the will”

“Bring a swim suit, Dr. Kossov. We have a Slip ‘n Slide out back that we use on special occasions”

11 thoughts on “My Mystery, Cha Eleven”