This is a text widget, which allows you to add text or HTML to your sidebar. You can use them to display text, links, images, HTML, or a combination of these. Edit them in the Widget section of the Customizer.
Posted on November 13, 2020 by masercot 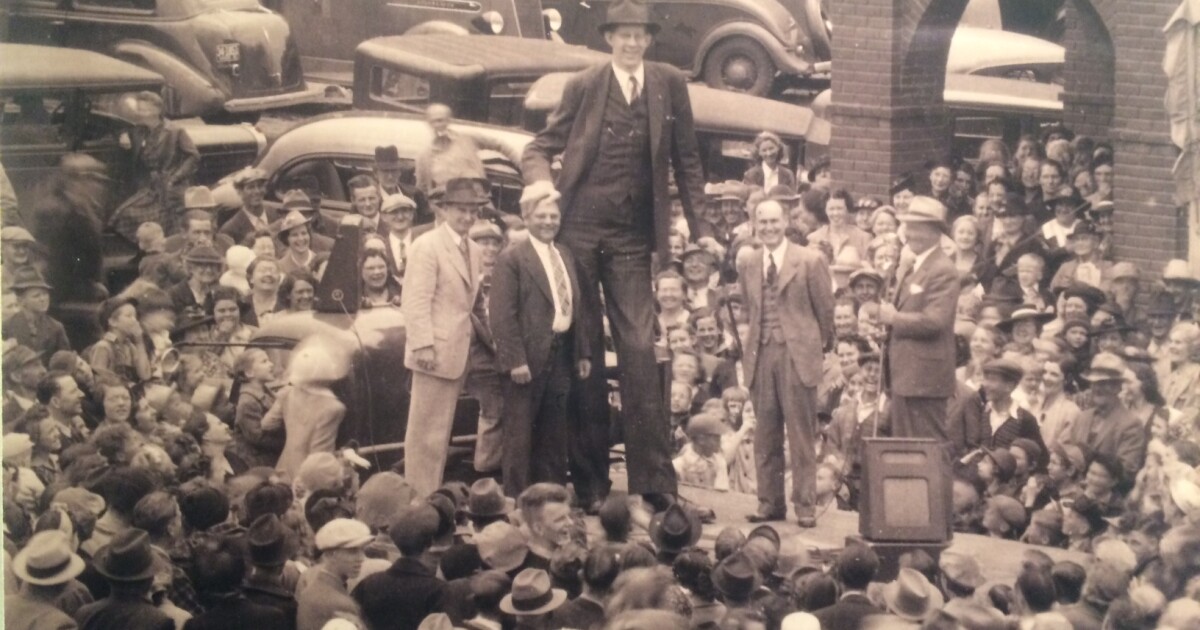 Wombat feces is shaped like a cube, so when they play Craps, there’s a certain air of authenticity to it.

Pineapple works as a natural meat tenderizer. You just have to hit the meat as hard as you can with one.

The national animal of Scotland is the unicorn because no real animals will agree to live there.

At one time, teachers in North Korea were compelled to learn the accordion. It was easy to carry, fairly easy to learn and having to listen to it was a viable substitute for corporal punishment.

Dogs can maintain a vocabulary of around a hundred and fifty words… although, the phrase “could you stop barking for five seconds?” is not one a dog will ever recognize.

On average, the shortest nation is Indonesia where the mean height is five feet two inches. If you are looking down at a crowd of Indonesians, you feel like you are up a lot higher than you actually are.