This is a text widget, which allows you to add text or HTML to your sidebar. You can use them to display text, links, images, HTML, or a combination of these. Edit them in the Widget section of the Customizer.
Posted on November 25, 2020 by masercot 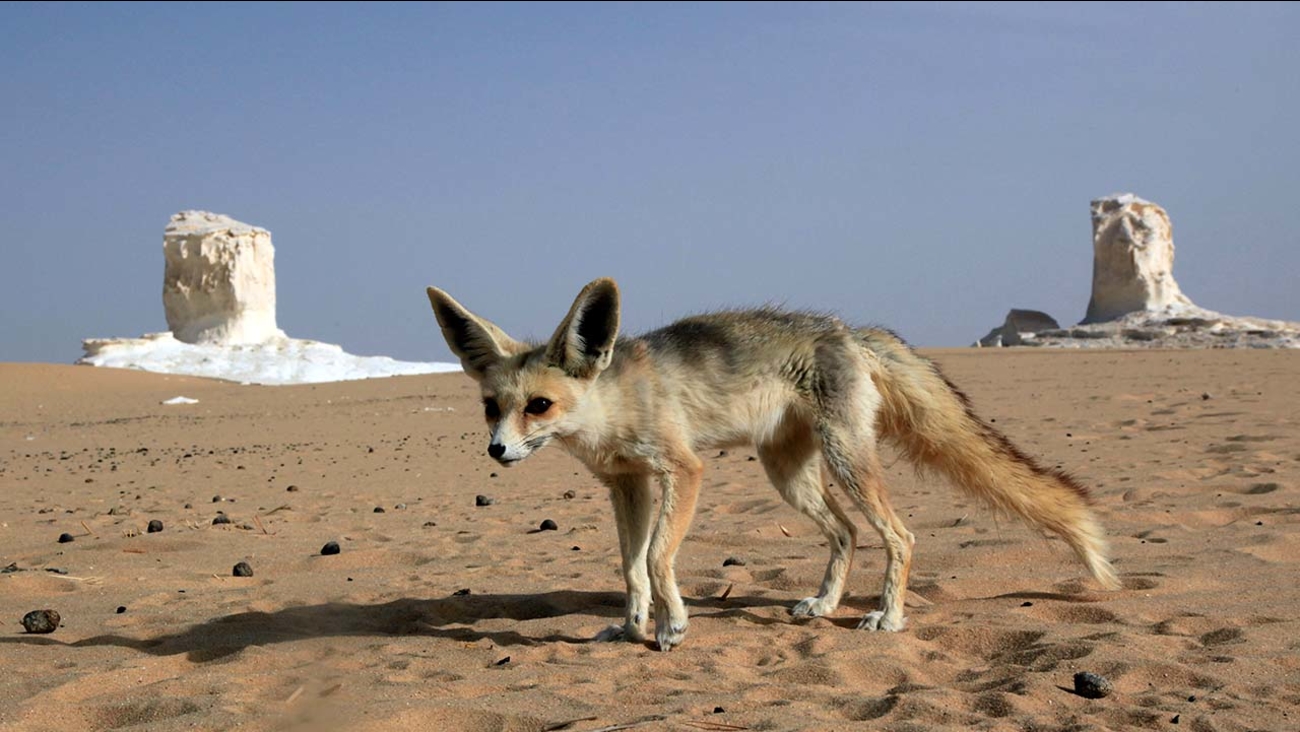 Foxes are of the family Canidae and genus Vulpes. Of all the canines in the animal kingdom, foxes can be thrown the furthest…

The smallest species of fox weighs about two pounds… the largest weighs in at twenty pounds. So, if you are estimating postage on mailing a bunch of foxes to someone, for God’s sake, find out what species you are dealing with, first.

Foxes have partially-retractable claws but zoologists refuse to classify them as cats until they catch one walking across someone’s computer keyboard for no other reason than spite.

The Redd Foxx will sometimes fake a heart-attack when danger is near.

Foxes can make up to forty different sounds. If you give one access to a set of bagpipes, forty-one…

Foxes are omnivores and opportunistic feeders. This means that they eat small mammals, insects, carrion and fruit… and also will take credit for any project the two of you worked on together.

Foxes are surprisingly malodorous due to scent glands they use to mark their territory; so, never put one in the dryer with your good sheets.

Biologists know that foxes can sense the direction of magnetic north and use this when they hunt. So, a fox is essentially a compass with rabies…

15 thoughts on “Fax About Foxes”