This is a text widget, which allows you to add text or HTML to your sidebar. You can use them to display text, links, images, HTML, or a combination of these. Edit them in the Widget section of the Customizer.
Posted on March 2, 2021 by masercot 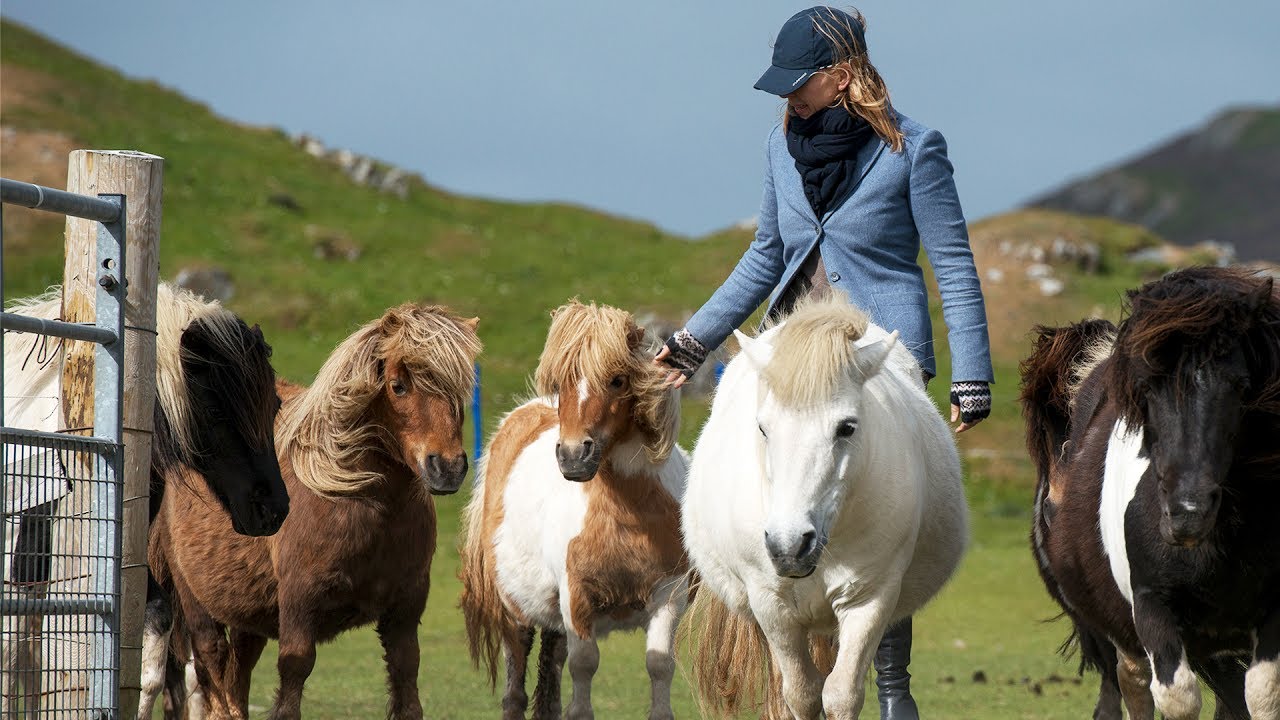 Shetland ponies have been around since the Bronze Age; but, I doubt that they should get much credit for it.

Shetland ponies live longer than horses… especially those ponies that have been around since the Bronze Age.

In the United Kingdom, to be a Shetland Pony, you have to stand no more than forty-two inches in height; American Shetlands can be four inches taller and are far more likely to pull out a gun during a parking dispute.

Shetland ponies were originally from Scotland; but, they moved to the Shetland Islands to get away from the soccer riots.

In the mid-nineteenth century, England passed laws forbidding the use of women or children in the coal mines. To pick up the slack, Shetland ponies were used in the coal mines. This made them far more dangerous because the ponies learned they could tunnel plus they had a steady income.

Shetland ponies are powerful creatures. They can pull up to twice their weight. A draft horse can only pull half its weight. So, if you had six horses and ponies total and together they could pull two-thirds their total weight, how many would be Shetlands? Show your work.

Shetland ponies began to be exported to the United States to fill the need for subjects in algebraic word problems.

Although naturally good swimmers, Shetland ponies are tragically poor cliff divers, as they found out in Acapulco in 1953.

Farmers used Shetland ponies to pull plows; however, due to their small size, they could only plow fields set aside for baby corn and cherry tomatoes…

Shetlands come in many colors; but, if one is born with dappling, like the markings on an Appaloosa, it is not considered a Shetland and is moved to the “factory-seconds” bin at the pony store.