This is a text widget, which allows you to add text or HTML to your sidebar. You can use them to display text, links, images, HTML, or a combination of these. Edit them in the Widget section of the Customizer.
Posted on September 21, 2021 by masercot 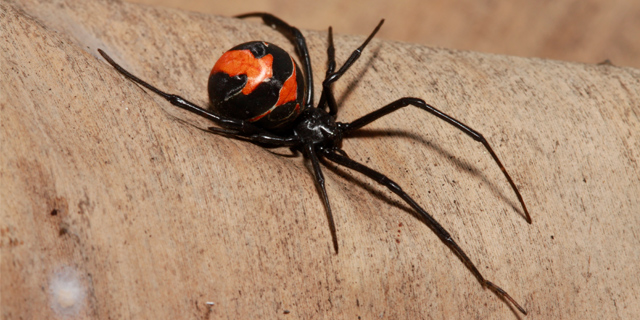 The redback spider or, Latrodectus hasselti, ranges through Australia; moreover, it has managed to spread to New Zealand, Japan, the United Arab Emirates and Belgium. They don’t expect it to flourish in Belgium because the redback spider will not eat french fries with mayonnaise.

A redback spider bite is very painful. So, if you want to get bitten by a spider, but you don’t want it to be painful, the redback spider is not recommended.

The female redback will often cannibalize the male after mating. This is such a perfect metaphor for human marriage that entomologists theorize the spiders are trolling us.

A redback spider bites its victim, injects it with a substance that liquifies its insides and slowly consumes it. For the prey, it’s a lot like a gym membership.

The venom of the Redback Spider kills an average of zero people each year, making it the deadliest spider in Australia.

The bite of the male Redback is seldom serious due to its smaller size and the fact that it is usually preoccupied with coming up with excuses not to mate that year.

Early treatments for the bite of l. hasselti include sucking out the venom, tourniquets and cocaine injections. Of course, now they have an antivenom for bites and most people use those… except anti-vaxxers who still insist on horse de-wormer…

You can tell a redback spider by the red markings on its abdomen and back; or, you can just yell out, “HEY, REDBACK SPIDER” and see who turns around.

L. hasselti will eat insects, small lizards, snakes and even a mouse, given the chance. Both adult and hatch-ling redbacks will eat other redback spiders after a conflict or just as a light snack. This ties the food chain up into a tidy little bow.

16 thoughts on “Some biting facts about redback spiders”