This is a text widget, which allows you to add text or HTML to your sidebar. You can use them to display text, links, images, HTML, or a combination of these. Edit them in the Widget section of the Customizer.
Posted on October 14, 2021 by masercot 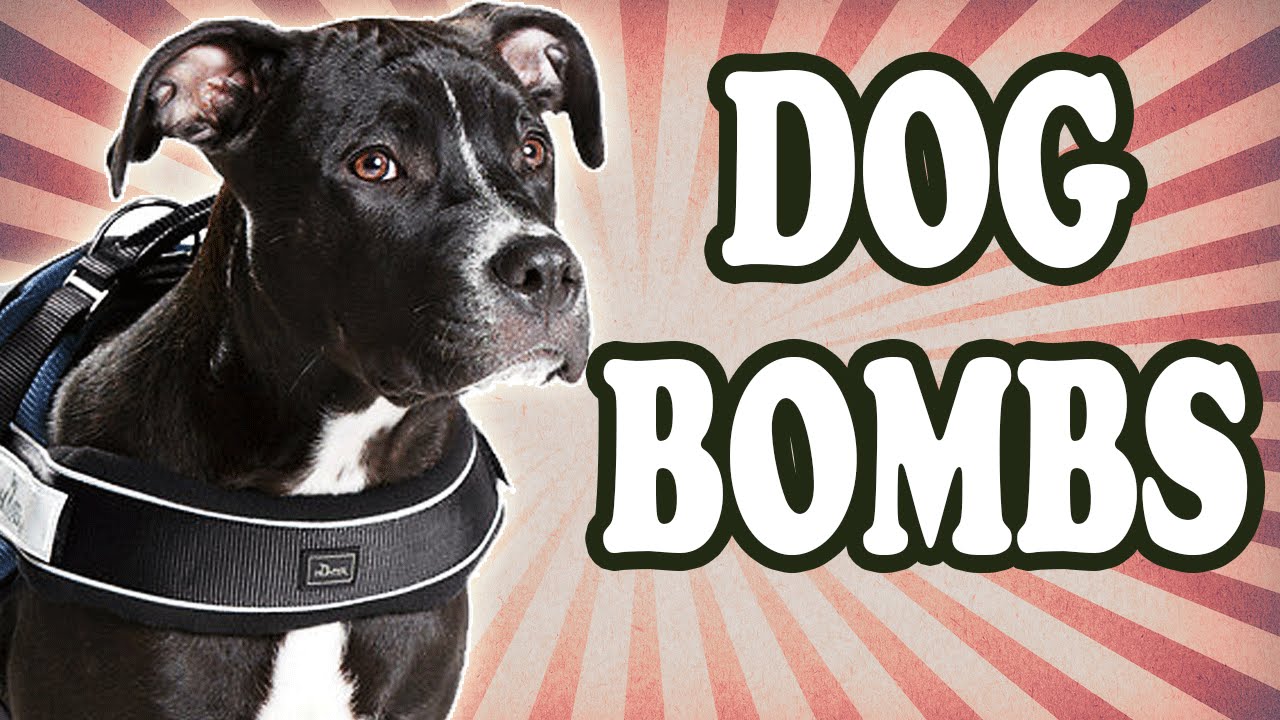 Something might’ve gone wrong with his jet-pack…

He got into the pork chop-flavored alka-seltzer that I keep in the medicine cabinet.

I suspect that the animal I trained and nurtured might’ve been a propane tank. That would explain why he hissed instead of barked.

I pulled his pin.

He ate a case of Girl Scout cookies and reached critical mass.

Was he a service dog? Yeah, a FUNERAL service dog. [puts on fedora and lights up a cigarette… walks slowly into the rain]

I put him into a hot oven but forgot to prick him all over with a fork.

I took him to a neighbor’s house and she had a lot of cats. Maybe my dog tried to go in eight directions at the same time. He was both indecisive and insanely determined…

He pooped in some guy’s yard who turned out to be a Scanner.

He might’ve been working as a model for Jackson Pollack.