This is a text widget, which allows you to add text or HTML to your sidebar. You can use them to display text, links, images, HTML, or a combination of these. Edit them in the Widget section of the Customizer.
Posted on October 20, 2021 by masercot 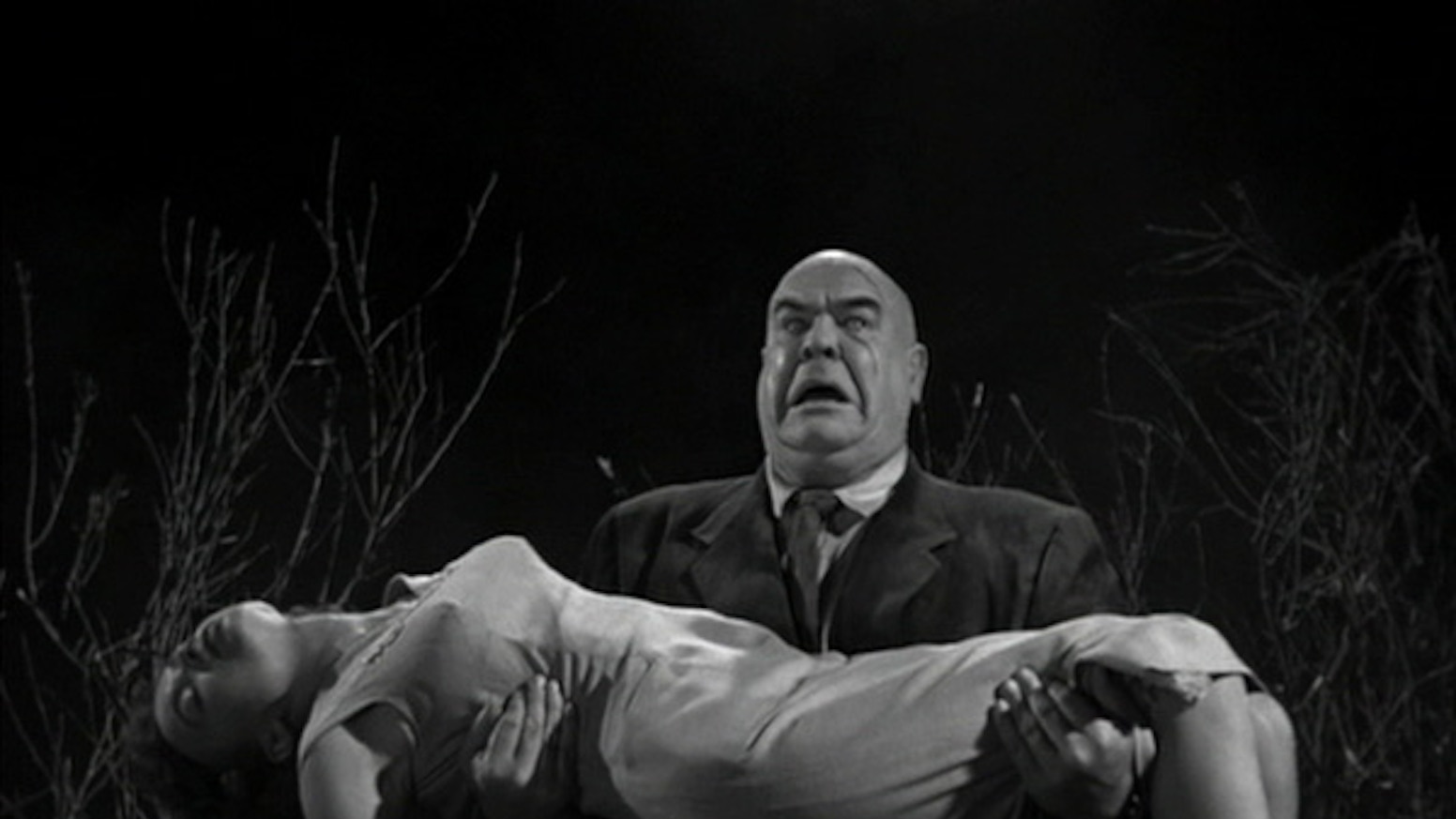 All the nude scenes have some kind of product placement in them.

Some of the cast have two or more roles… in the same scene… and have to walk from one side of the shot to the other and put on a different hat.

In the Acknowledgments in the credits at the end, the producer thanks the guy who let the director sleep on his couch.

The washed-up horror actor from forty years ago has a three minute cameo and he’s given top billing.

Special effects consist of the actors looking in the direction of, say, an explosion… and describing it as in, “Hey, did you see that car explode?” and “That car sure did explode”.

Most of the movie is set at night because the director had a day-job.

The lead actress is also Costume Designer, Cinematographer and Caterer.