This is a text widget, which allows you to add text or HTML to your sidebar. You can use them to display text, links, images, HTML, or a combination of these. Edit them in the Widget section of the Customizer.
Posted on September 30, 2022 by masercot 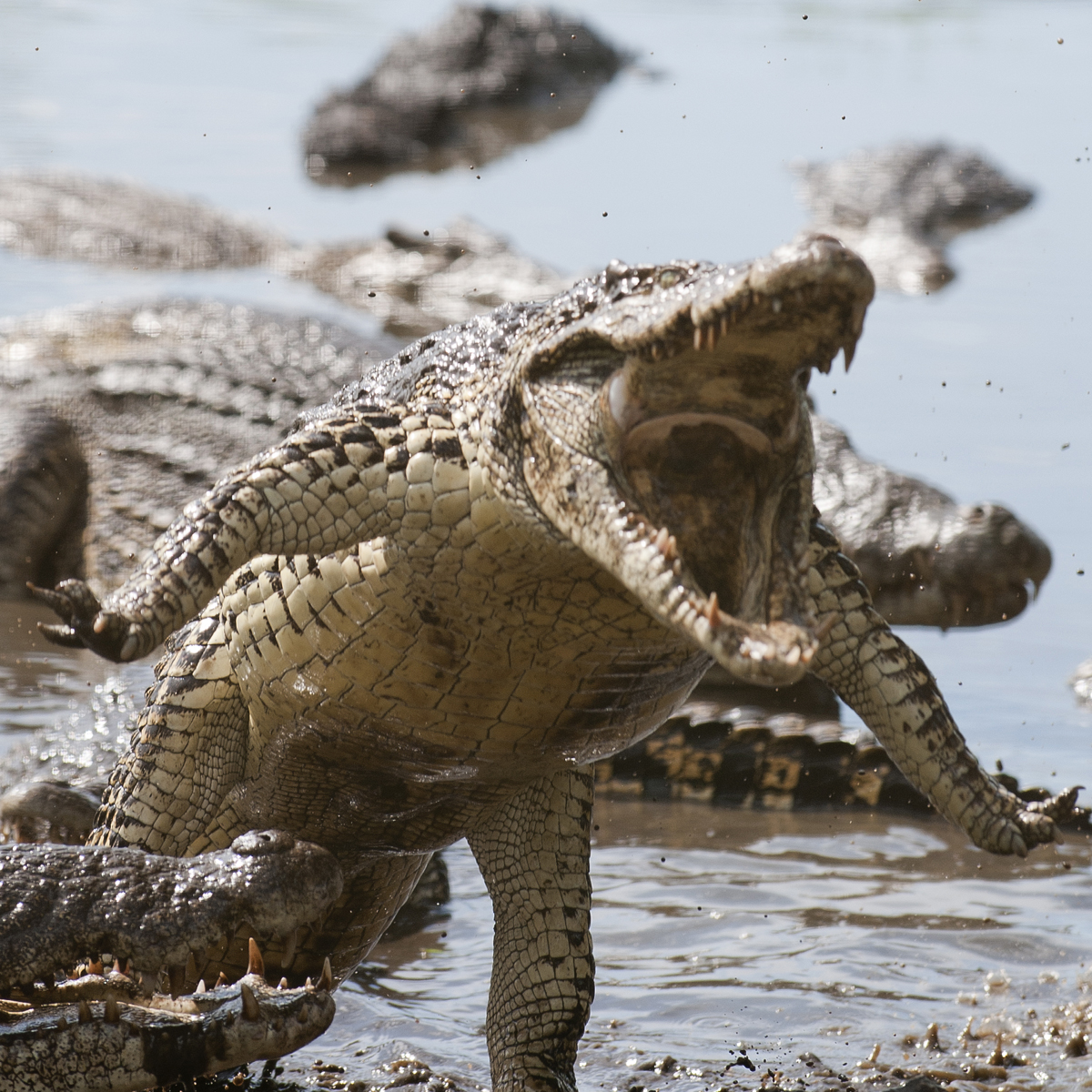 Cuba is a large island nation with a land area that rivals many of our states; in fact, if Cuba were laid on top of Pennsylvania, many Pennsylvanians would die needlessly.

On New Year’s Eve, Cubans burn dolls in order to symbolize forgetting bad times like that time when you were a kid and someone set fire to your doll…

Christmas was illegal in Cuba for three decades inspiring Dr. Seuss to write his children’s holiday masterpiece, Hop on Pop…

The Cuban crocodile (Crocodylus rhombifer) is only found in one Cuban swamp. It is known for its ability to leap several feet out of the water to grab prey on the branches of overhanging trees. Its diet consists mostly of animals with very surprised looks on their faces.

Coca Cola is illegal in Cuba, forcing the population to invent other ways to give themselves diabetes.

Half the roadways in Cuba are unpaved. This is due primarily to water table issues, lack of raw materials and crocodiles leaping out of the surrounding swamp and pulling workers under.

The Mount Iberia frog is the smallest frog in the world and it is found in Cuba… usually flattened under the soles of one’s shoes.

Cuban food is known world-wide as something you’ll be forced to eat when you visit relatives in Miami.

Cuba has a literacy rate of over ninety-nine percent, which is odd when you consider they only have the three books.

Cuban healthcare is free to citizens and well above average for that part of Latin America. Plus, they lead the world in research into treatment of wounds sustained from leaping crocodiles.

11 thoughts on “Facts about Cuba”