This is a text widget, which allows you to add text or HTML to your sidebar. You can use them to display text, links, images, HTML, or a combination of these. Edit them in the Widget section of the Customizer.
Posted on September 26, 2018September 26, 2018 by masercot

Not up to writing so I’m posting chapter 2 of The Moosehead Stratagem.  If you liked chapter one, you are in for a treat.  If you didn’t, take a break, have a cigarette and new stuff will be coming soon.  Chapter one starts here. 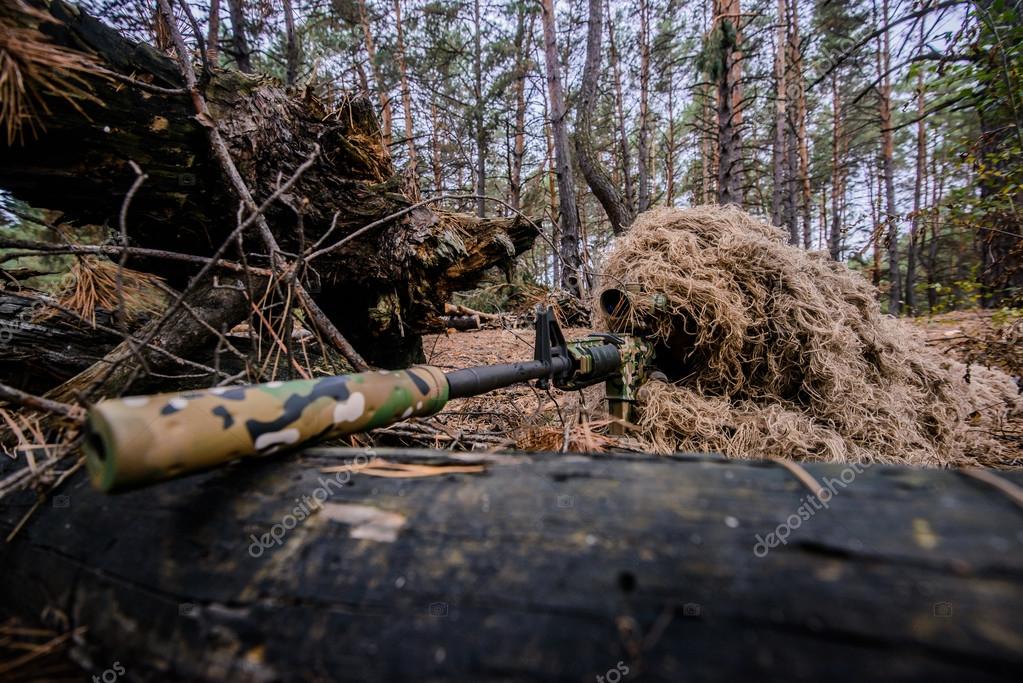 Mike Wistersheshenham scanned the street. Four agents, three circumcised and one with a tattoo of a polar bear on his left buttock. They stood outside the entrance to the discotheque. He knew that they were waiting for him…they had to be…because they were saying, “Is that you, Mike?” to every passerby. It would be difficult to get into the building without being spotted…or even striped. I got into Thailand, Mike told himself, I can get into that building. It was all a matter of attitude.

Ordinarily, he’d have simply speared the adam’s apples of the agents out front and walked in, paying the cover charge and then killing the bouncer. But, this required more finesse. He would simply “appear” in the “club” from “nowhere”; then, he would buy himself a “drink”. To do this, he would have to create a diversion. One large enough to get the attention of everyone outside the club, but not so large as to cause the entire city to slide off of the coastal shelf. As he contemplated his next move, he thought about Lois…

I met her five years ago…the most attractive woman that I had ever seen. This was hardly surprising because I had grown up in an orphanage that catered to normal boys and girls with facial tumors, tics and acid burns. She was quite beautiful in comparison. The day that I met her, she was in an oak furniture store, reading Umberto Eco to an unfinished footstool. Her voice was like a bird, singing in a manger. Her eyes were blue…well, one of them was. She had legs right up to her waist.

I introduced myself, using my mother’s maiden name. Fortunately, it was the same as my father’s. Actually, my parents’ first and last names were identical, with the exception of an ‘e’, which neither of them used much anyway. They were killed when a friend called to one of them. The both turned at the same time, bumped heads and were hit by lightning. The surgeon tried for hours, but he just could not get himself out of bed and dressed in time to save them…

She said that her name was Lois. Later, I found out that she told EVERYONE that her name was Lois. I felt less special knowing this, but it was her way. She continued reading to the footstool until she was sure that it was asleep; then, she asked me out for coffee. I went out for coffee, but by the time I got back, she was gone. It took me six months to find her again.

The next time that I saw her, she was working her last day as a candy-striper in a Methodist hospital. She had been laid off because the hospital administrators had determined that it would be cheaper to buy candy with the stripes already on it. Fortunately, with a PhD in art appreciation, Lois had her choice of hundreds of menial low-paying jobs. She confided in me that she wanted to see the world…to get her hands dirty. We booked passage on a trip to Serbia where she hoped to be sold into slavery.

On our fourth morning at sea, I awoke with a note on my pillow. The note read, “HOW DO YOU KEEP AN IMBECILE BUSY ALL DAY? (SEE OTHER SIDE)”. On the other side was the same message. After turning the piece of paper over and over for several hours, I gave up and went to look for her. From what I could piece together, she had jumped overboard with a porter named Gilgamesh. They had rowed to Gibraltar and traded the lifeboat for a motorcycle. They rode the motorcycle to Portugal and traded it for two ferry tickets to Malta. The trail turned cold at Malta. I went to every private detective agency in the Maltese Islands; however, she was not in any of them.

This was self-pity…and there was no time for self-pity. Mike checked his calendar. There would be time for self-pity on Wednesday morning between six thirty and eleven. Mike made a mental note to set his alarm clock appropriately.

Within a few moments, Mike Wistersheshenham had developed a foolproof plan to distract the guards without making them suspicious. He’d used it once before during a job in Cypress to get out of paying for some baklava that he was sure was just pancakes with nuts. It was a subtle trick that caused the brain to focus on the irrelevant making Mike, for all practical purposes, invisible. It would involve kerosene, matches and…

Two of the agents were talking outside of the club, scanning the street. Do not attempt to intercept, they had been told, simply report in when Mike Wistersheshenham comes through the door. “So”, one of the agents said to the other, “Never got circumcised, eh?”. An agent with a two-way radio in his hand shook his head. “Tough break, pal. Let’s smoke cigarettes”

Suddenly, the radioman spotted something around the corner…a glow. “I see something”, the uncircumcised agent said into his two-way radio. The circumcised agents drew machine pistols and waited.

The glow turned into a flame and the flame into a fireball that headed right for them. “Mayday!”, the circumcised agent yelled, “Mayday!” Then, he stopped for fear of being branded a communist. There was something very familiar about that fireball. The agent thought back to his childhood. Hey Rocky, watch me pull a rabbit out of my hat…But, that trick never works…Nothin’ up my sleeve—presto! Grrrrr!

“Rhinoceros!”, the agent yelled, “Hold your fire!” The circumcised agents lowered their machine pistols and waited for further orders.

As the agents watched the burning animal gallop down Fifth Street, Mike repelled down the brick wall behind them and slipped into the club…

11 thoughts on “The Moosehead Stratagem Chapter 2 Part One”