This is a text widget, which allows you to add text or HTML to your sidebar. You can use them to display text, links, images, HTML, or a combination of these. Edit them in the Widget section of the Customizer.
Posted on November 18, 2019November 19, 2019 by masercot 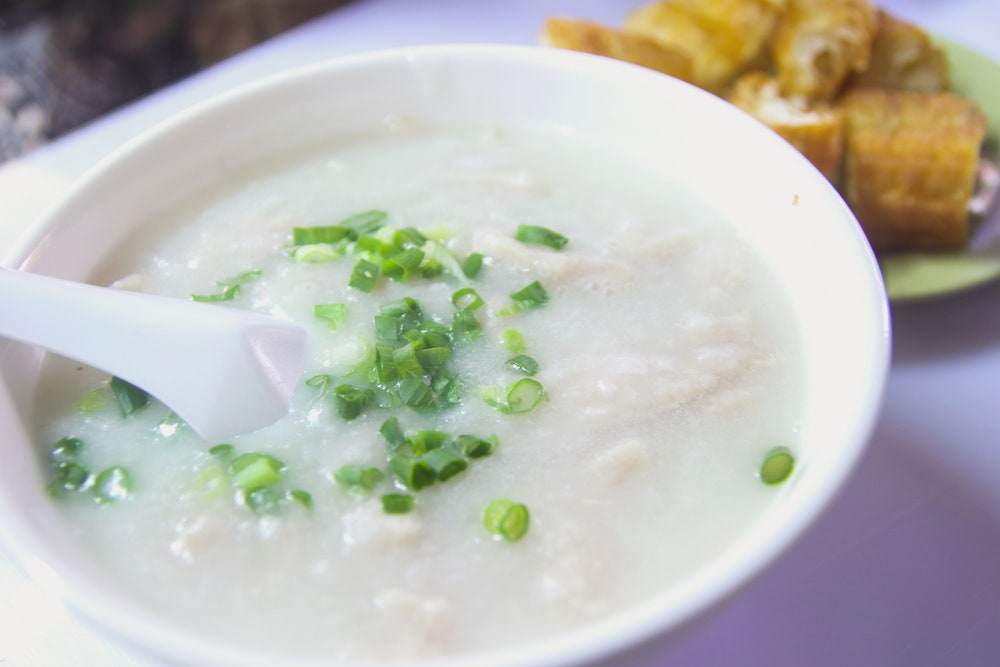 Rice Congee (China): When the call goes out, “What do you want for breakfast?”, the answer is a resounding, “Rice Congee, please”, according to a nationwide poll of no one whatsoever. You might think this rice porridge is just a bland soup… until you add the peanuts and squid; then, what you have is a war crime…

Full Breakfast (United Kingdom): Nothing points out the awful drear of being a Brit better than the “full breakfast”. Like a speech by Donald Trump, it starts off sanely enough: Eggs, bacon and sausages. But then, they go full Monty Python and add beans and tomato and fish to that. This is usually topped off with black pudding or, as it is also known, “Why Didn’t You Tell Me What it was BEFORE I Put it in My Mouth?”. Cultural note: The Scottish have the same breakfast only with clotted cream and a fistfight.

Silog (Philippines): Some people consider Filipino cooking to be a joke; however, something that tragic is never funny. And, their breakfast is sadder than “Take Your Daughter to Work Day” at a kill-shelter. It mixes rice, the most boring grain, with eggs, the most boring protein, to create a dish that will live in your memory until you pay the check.

Avo on Toast (Australia): Frankly, I like avocado on toast; however, a recent op-ed by a millionaire in the good ol’ US of A, stated that avocado on toast was the reason Millennials cannot save money. By extension, Australians are showing, by eating this, that they have no interest in saving for their own retirements.

Croissants (France): Upon waking up in the morning, the French require some fast energy food that will give them the energy to start insulting people just as soon as they leave their homes in the morning. The croissant has been, historically, that.

Cereal (United States): We are a technical society; in fact, as far as we’re concerned, we are living in the not too distant future. Our breakfast is a technicolor homage to 2001, a Space Odyssey. It is traditionally a mix of grains, sugars, chemicals, more sugar, artificial color, more sugar and a prize in the box. It gives us the energy we need to go out and get our diabetes medication.

Huevos Rancheros (Mexico): The name huevos rancheros means literally, “eggs rancheros”. It is a plate of soft-cooked eggs, tortillas and hot salsa… because if there is no pain involved in eating something, the Mexicans do NOT consider it actual food. A lot of Americans enjoy this dish as well… so many, in fact, that General Mills is creating an egg and tortilla-flavored cereal with sugar, jalapeno marshmallows and sugar…

Idli Sambar (India): Lentil/rice soft bread with a lentil soup is EXACTLY what you need to start your day as a human whoopee-cushion.

Mealie Pap (South Africa): A corn gruel that slow-cooks for about an hour, Mealie Pap is a beloved comfort food for people who like a warm high-carb breakfast and also have no teeth.

Kasha (Russia): Russians clearly agree that Kasha, a multi-grained porridge, is the breakfast of choice. It is inexpensive, mixes well with hard liquor and methamphetamine and gives you the energy you need to act on your road rage.

15 thoughts on “What Do Other Nations Eat for Breakfast”