This is a text widget, which allows you to add text or HTML to your sidebar. You can use them to display text, links, images, HTML, or a combination of these. Edit them in the Widget section of the Customizer.
Posted on November 29, 2019November 29, 2019 by masercot 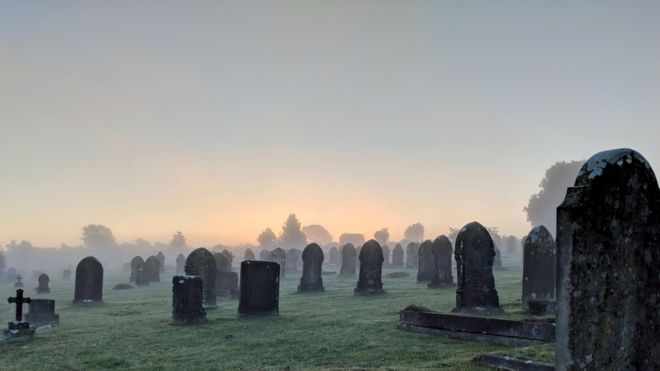 Death terrifies us. Not as much as public speaking but that is understandable: We aren’t sure what will happen to us after death; but, after public speaking, the humiliation we will receive is INEVITABLE.

I think what bothers us most about death is the inconvenience of it… not just for the dead guy; in fact, the dead guy has finally found a sure-fire way to get out of jury duty. But, the rest of us have to deal with it. Because we are all part of a system. Your family is a system: There’s the smart one, the funny one and the one who will eventually turn his life around just as soon as they let him out of state prison. Every family has the “crazy one”. That’s a pretty sweet gig because the title gives you carte blanche to do whatever you want…. INCLUDING using the term “carte blanche” to describe an elephant you saw once.

Outside the family, you are still in a system… be it work, the neighborhood or in the Satanic cult you only attend because of the cute girl who holds the Chalice of Deadly Evil during the Black Mass. She’s never made eye-contact and that MEANS SOMETHING. Work involves a system of personalities that requires hard-workers, or as I call them, “pricks”; and, dedicated managers… or, as I call them, “pricks”; and, that guy in the office that barely does any work and calls everyone a “prick”. I think I hate them most of all...

18 thoughts on “Excerpt From Book I’m Working on”