This is a text widget, which allows you to add text or HTML to your sidebar. You can use them to display text, links, images, HTML, or a combination of these. Edit them in the Widget section of the Customizer.
Posted on January 20, 2020 by masercot 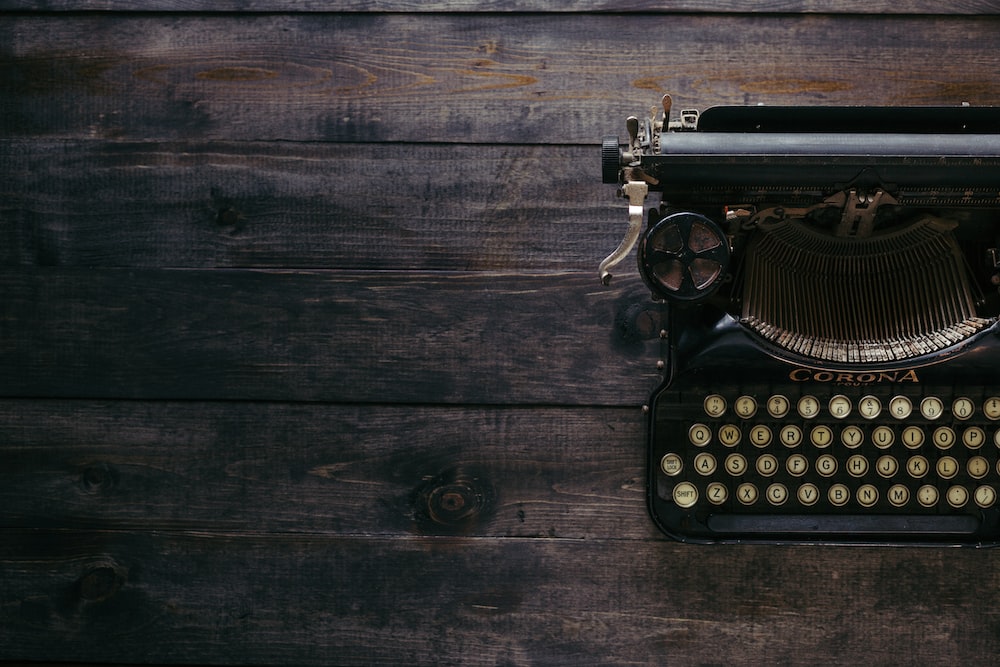 I wrote a book called, “The Death of Time”, which was a taut political thriller in that it was about thrilling politics that were also kind of taut. It was a hundred thousand words of pure excitement that had presidents and beautiful powerful women and billionaires and spies and billionaire spies. I would say that it had everything, but I never did find a way to put an anteater into any of it.

The plot was that Russians were subverting our political process to pass the Equal Rights Amendment, forcing men and women to share bathrooms, putting the makers of tampon and condom machines out of business. In the background was a shadowy figure who later turns out to be the number eight. I wanted to use pi instead, but I realized I was being irrational.

My publisher read my manuscript and told me it was stilted, hackneyed and looked as if it were written by a child. In short, he never did give me his opinion of it. But it got me thinking that maybe my refreshingly simplistic prose style might be more appropriate for kids.

So I tried to publish it as a children’s book by using only the original book’s topic sentences and having a picture of a cat on each page. I even changed title to The Death of Time and the Little Gray Kittens that Live on the Hill. Of course, I soon came to terms with the fact that it wouldn’t work as a children’s book because someone is tortured in every chapter and in the preface and dedication. Parents don’t want their kids reading lines like, “The little kittens had milk and pie and Steve McSlade was tied to a steel table with electrodes attached to his testicles”.

So, with every other genre of fiction to choose from, I decided to turn it into an autobiography. I was going to call it “My Struggle” but I realized that, if it is ever published in German, there could be some epic blow back. Now, I’m trying to become a billionaire-spy so I can publish it. I’ve got a Patreon effort going… buy me a cup of coffee for eight thousand dollars or become a “friend of Charlie” for a hundred thousand dollars. You can also ensure that I never ask you to be my friend but I doubt most of you could afford it…