This is a text widget, which allows you to add text or HTML to your sidebar. You can use them to display text, links, images, HTML, or a combination of these. Edit them in the Widget section of the Customizer.
Posted on March 24, 2020March 24, 2020 by masercot 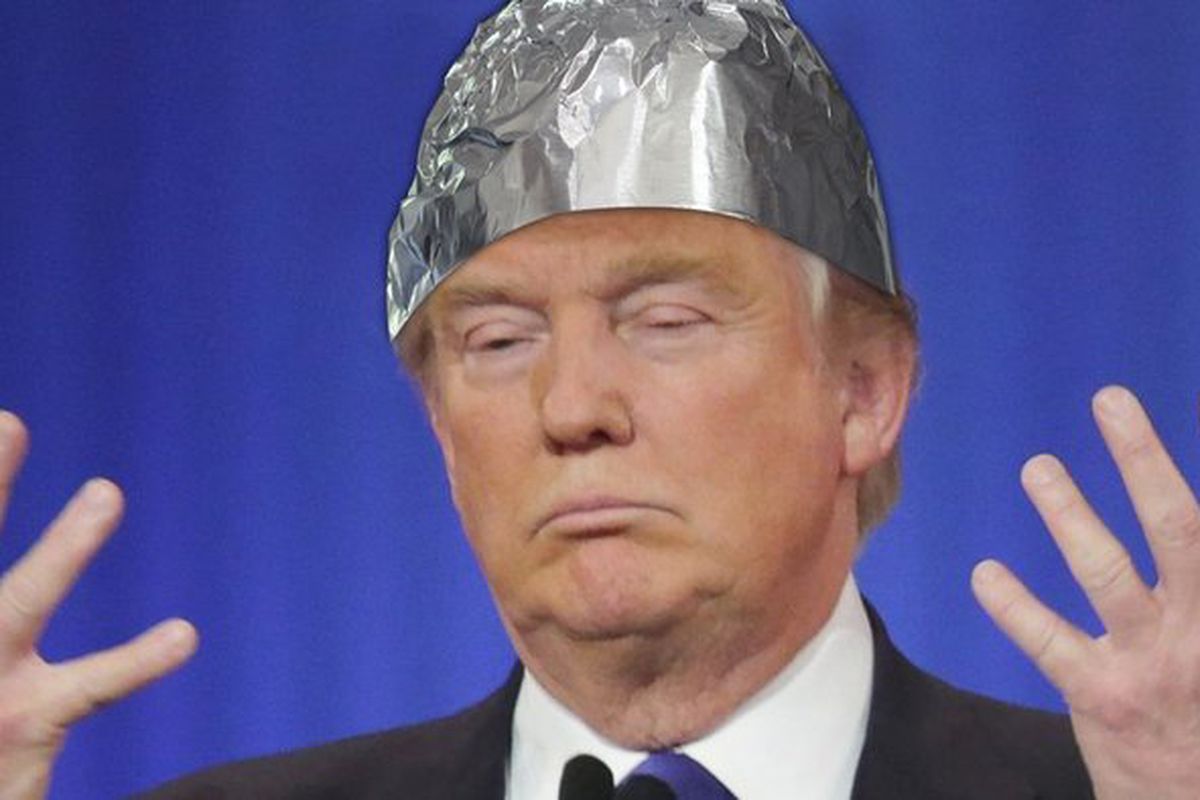 Elvis Presley: Some people think that Elvis did NOT die in 1977. The prevailing theory amongst these people is that he died in 1936 and was replaced with a look-alike, also named Elvis Presley.

John F. Kennedy: Did Oswald kill Kennedy? Some say that John Kennedy was so intelligent that his brain exploded out of his head during a parade in Dallas while he was trying come up with a way to tie GDP trends to lunar cycles. Why would they frame Oswald? Let’s just say when you and J. Edgar Hoover are at a lingerie sale, fighting over the same camisole, it’s best to just let him have it.

Fall of The Two Towers: People have often wondered why the second Lord of the Rings movie was so much worse than the other two. Some think that Vigo Mortenson was using his fame from the first movie to position himself to become prime minister of Rwanda. Others think that there was a real danger of a carcinogenic Hobbit-gum being released on the market.

George Soros runs EVERYTHING: This is a right-wing conspiracy basically giving Soros blame for anything that happened in the world between his birth and last Thursday. This is obviously false. George Soros is just a normal swell guy billionaire that has no influence on pop culture and just might be Elvis Presley.

Subliminal Messages in Muzak: When people shopped, the music they heard had subliminal messages encouraging them to buy more. They’ve since discontinued the practice; however, some have postulated that they only stopped because they were influenced by subliminal messages inserted into lactaid commercials.

Roswell, New Mexico: Is the government hiding proof of extraterrestrials? Or, is it just an elaborate scheme to allow George Soros to mutilate cattle and anally-probe hillbillies to his heart’s content?

Fake Moon Landing: There are a sizable number of people who think the Moon-landing was a fake and that technicians used camera filters and visual tricks to cover up the fact that they accidentally went to Mars instead.

Global Warming: A lot of people think global warming is a hoax, created to beef up the already lucrative climate science industry. An evil conspiracy that tricks mankind into ending air pollution and encouraging the sustainment of our jungles and forests would be playing right into George Soros’ bloody anally-probing hands.

Anti-Vax: The current theory is that there are additives to vaccines that cause children to become anti-vaxers. In the resulting confusion, Vigo Mortenson can step in as Prime Minister of Rwanda.

Fluoridation of Drinking Water: Communism is like tooth-decay. It bores into a single tooth and the others fall like dominoes. Fluoridation helps fight cavities, essentially nullifying that metaphor, causing Americans to let our guards down for that one split second…

23 thoughts on “Conspiracy Theories of Note”