This is a text widget, which allows you to add text or HTML to your sidebar. You can use them to display text, links, images, HTML, or a combination of these. Edit them in the Widget section of the Customizer.
Posted on August 21, 2020August 21, 2020 by masercot 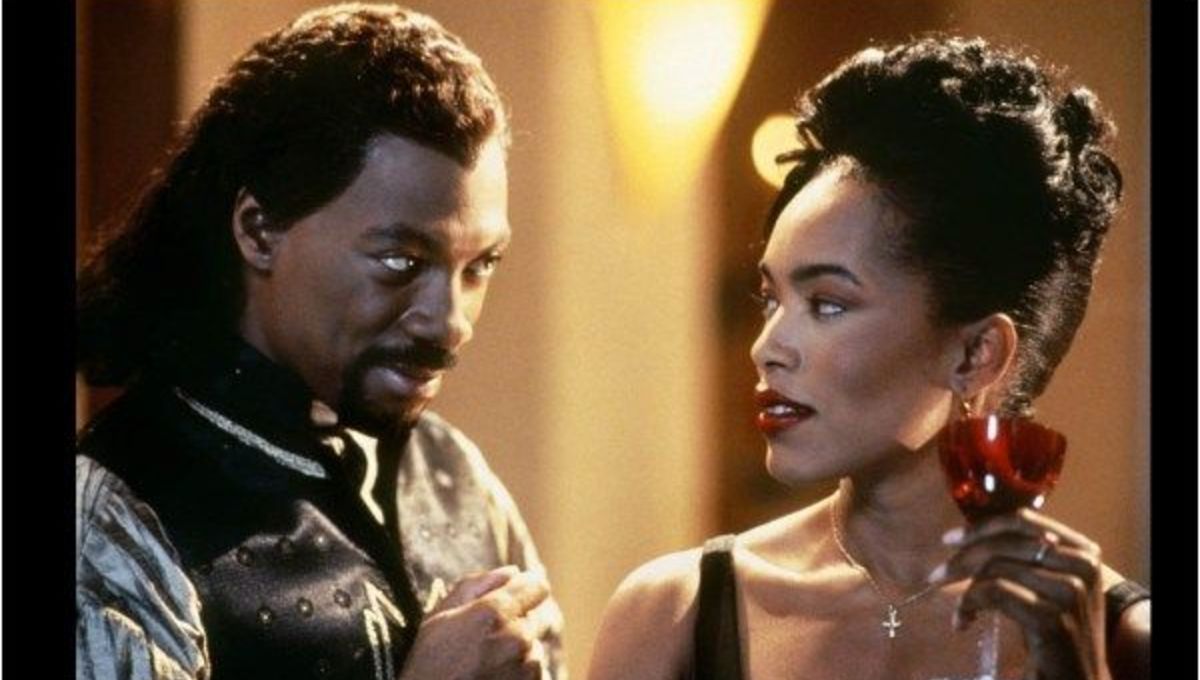 If you throw holy water into a vampire’s face it burns. Donkeys aren’t burned by holy water thrown into the face, but it sure pisses them off.

Dracula didn’t come from Omaha. The same is true for the vast majority of donkeys.

Vampires are repelled by garlic; donkeys can be roasted with garlic.

Jackasses look fairly dapper in capes especially if they are wearing a silk top hat and spats.

Vampires do not cast a reflection in a mirror. Donkeys do, but they seldom look into mirrors.

A donkey breeds with a horse to produce a mule. A vampire can breed with a horse but the only thing that would come of it would be a night that neither would ever forget.

A vampire must sleep in its own native soil. A donkey usually sleeps in its own waste.

A vampire can live hundreds of years. A donkey won’t but since one donkey is pretty much like another, WHO CARES?