This is a text widget, which allows you to add text or HTML to your sidebar. You can use them to display text, links, images, HTML, or a combination of these. Edit them in the Widget section of the Customizer.
Posted on November 17, 2020 by masercot

At Scrod Palace, definitely an order of magnitude less popular than the Dyslexic’s Bra and Girl, the two sat and examined what they knew thus far…

“From what I can see”, Goober Partridge started, “We have a multitude of crimes to investigate. There’s the untimely murder of Snakeford Cadd; the multiple thefts in Hamshock Manor, not to mention the attempted murder of the finger-less librarian who happened to have built up an immunity to poisoned shoes while working as a librarian for an ninja college in Osaka. Everyone involved with the assault on Hamshock Manor has been killed and their bodies violated–”

“Maybe… probably… I don’t know”, Partridge moved his bread plate to one side. “Let’s examine the first murder”

“The salt shaker will represent where his body was found–”

The doctor said, helpfully, “There is no salt shaker, my friend”

“Now, the pepper shaker is the killer”

“I thought the pepper shaker was the body”

“So, the sugar packet is the murderer?” 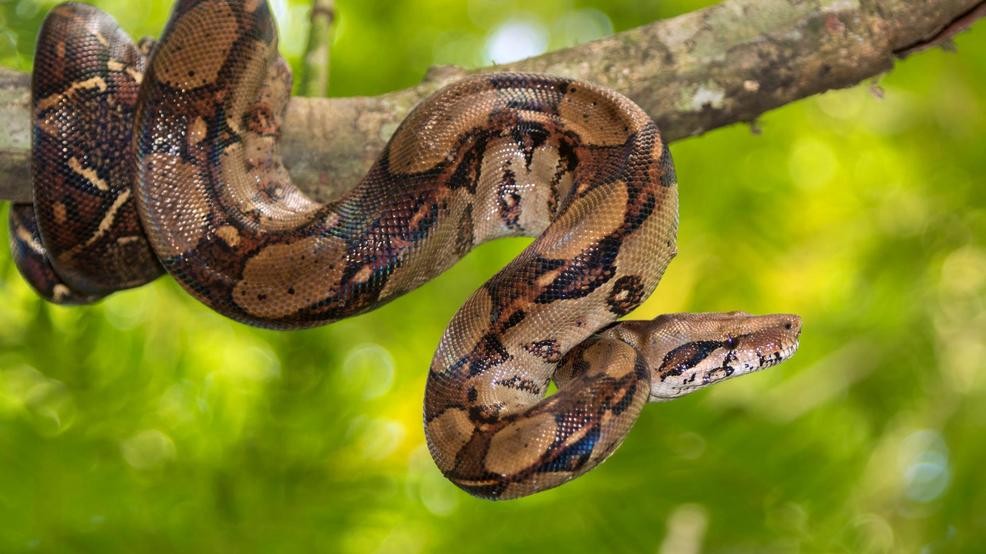 “Because there was no way in or out of the room, one of my theories was that a boa constrictor made his way through the vent, cornered Cadd, then stabbed and electrocuted him”

“How could a boa constrictor stab someone?”, Kossov asked.

“He’d do it the same way any OTHER snake might… duh!”

Kossov started to say something, then thought better of it.

“But”, the great detective added, “If a snake-owner had come within a hundred feet of the manor, they’d have noticed his ridiculous tribal tattoos and eyelid piercings”

“So, I asked myself if there was some way the killer could’ve sent some sort of vapor through the duct that might have stabbed and electrocuted Cadd”

Kossov asked, “And, is there?”

“I like to think that, when brainstorming, there are no stupid ideas; but, in that case, I was wrong on an epic scale. I did, however, find something”

“A red herring. Maybe someone left it in the duct-work as a joke. If so, the joker tried it a second time at Hamshock Manor”

“You found a second red herring?”

“Yes”, remarked Partridge, “In the belly of one of the rabid ferrets. It turned out the Hamshock family didn’t have the licenses or permits for a rabid ferret pit so the entire lot had to be euthanized… I mean, those rabid ferrets they could not find homes for, of course”

“They found a home for some of them?”

“Well”, replied the great detective, “ONE of them. Do me a favor and avoid your car until I can buy a couple of catcher’s mitts” 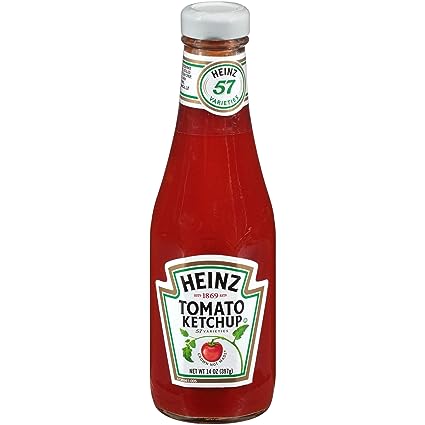 The Russian cleared his throat. Goober Partridge took a ketchup bottle from the nearest table and went on. “So, if this ketchup bottle is the finger-less librarian– wait!”

Partridge walked over to another table and took the ketchup from that table as well, “So, if THIS ketchup bottle is the finger-less librarian–”

“Why didn’t you just use the other bottle?”, the doctor asked.

“The other bottle had a torn label. The librarian definitely did NOT have a torn label… Anyway…”, he put the two ketchup bottles with the pepper shaker and the sugar packet, “Someone wanted her dead… so badly did they want her dead, they wanted to make it where she was not alive anymore. Do you know what this means?”

“That we should interview the librarian?”

Goober Partridge looked up from the ketchup bottle, “Well, I was going to say that it means we should order french fries; but, I like your idea almost as much. We should head over there, tomorrow, before the reading of the will. I’ll send a note by carrier penguin”

“What do you hope to find out?”, Kossov asked.

“I want to find out where she was when Snakeford Cadd was murdered, how she lost her fingers and if she is a boa constrictor”, he held a hand up for the waiter to see, “I can get a large order of french fries if you want to share. It looks as if we don’t have any salt, but we can pretend the sugar packet here is the salt…”