This is a text widget, which allows you to add text or HTML to your sidebar. You can use them to display text, links, images, HTML, or a combination of these. Edit them in the Widget section of the Customizer.
Posted on January 25, 2021 by masercot 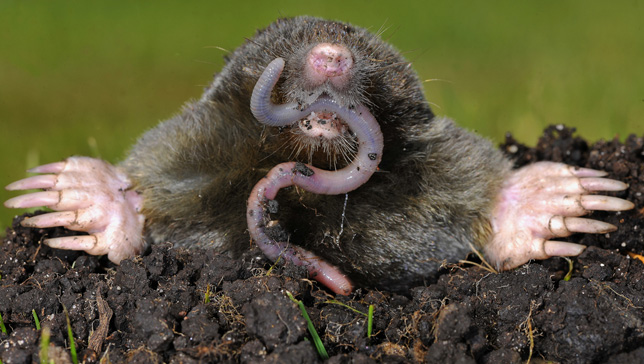 [Thanks to Rivergirl for the idea]

Terrorizing a helpless small blind animal might just win you a Nobel Prize in Evil which involves a gold medal and a substantial cash payment.

Moles respond well to fascist tactics such as terror and book burnings. Before you ask, I’m not sure what a good response from a mole might look like nor do I know what books they read.

Terrorized moles don’t eat as much and don’t get as big as contented moles. Remember, if a mole gets too large, you should see a dermatologist…

If you throw enough fear into moles, they will give up some of their civil rights, like the right to assemble. If they no longer have the right to assemble, there’ll be no more Ikea packages sitting on your front porch that you tear open excitedly and find out it is build-it-yourself furniture for moles.

Non-terrorized moles get arrogant, which is not in itself a big danger, but your dog might take it as a sign of your weakness and attempt a coup.

Throw enough terror into moles and you can exact tribute from them… although I’m not sure what you’ll be able to do with a little pile of grubs and worms once a week.

If moles aren’t afraid of you, zoologists might notice and move humans further down in the food chain.

Enough terror and you can literally stampede all the moles in your yard at the same time, causing them to trample any gophers in their path.

It’s best to keep moles afraid of you because, when they aren’t, some of them mock you with a rather unflattering impersonation.

15 thoughts on “Why You Should Terrorize Moles”