This is a text widget, which allows you to add text or HTML to your sidebar. You can use them to display text, links, images, HTML, or a combination of these. Edit them in the Widget section of the Customizer.
Posted on June 18, 2018June 18, 2018 by masercot 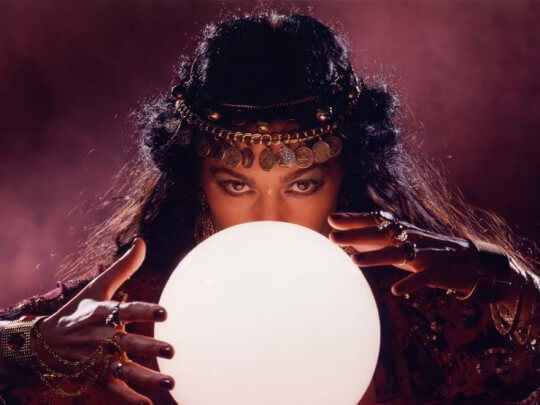 I obtained the gift of prophecy after I was bitten by a radioactive gypsy. Lately, images of our immediate future have been flooding my mind and I HAVE TO WARN THE PEOPLE!!!

A border wall will finally be built between the United States and Canada, but Americans will continue to escape.

A five-day waiting period on the purchase of books.

Alaska will be given to Russia… but only to watch while Trump is on vacation.

Because of the similarities before MAGA and MAGMA, the president will, for the first time ever, sue a volcano.

The entire US Debt will be refinanced by the Russian mob with a balloon payment due in 2025.

The wages of blue-collar workers will drop below zero in 2019, forcing many of them to work fewer hours in order to avoid bankruptcy.

After tireless efforts by Betsy DeVos, public school curricula will consist entirely of Steven Segal movies and getting hit on the head lessons.

Scott Pruitt will barricade himself in his own SCIF and refuse to surrender until someone can tell him why his name as two more ‘t’s than it should.

After violating the new Alien, Sedition and Quit Pointing Out our Faults Act, Rachel Maddow will be sentenced to two consecutive executions.

Donald Trump’s healthcare bill will be a huge boon to medicine as it will provide medical students with more cadavers than they can use.

3 thoughts on “Trumpland, a Future Retrospective”