This is a text widget, which allows you to add text or HTML to your sidebar. You can use them to display text, links, images, HTML, or a combination of these. Edit them in the Widget section of the Customizer.
Posted on October 15, 2018October 15, 2018 by masercot 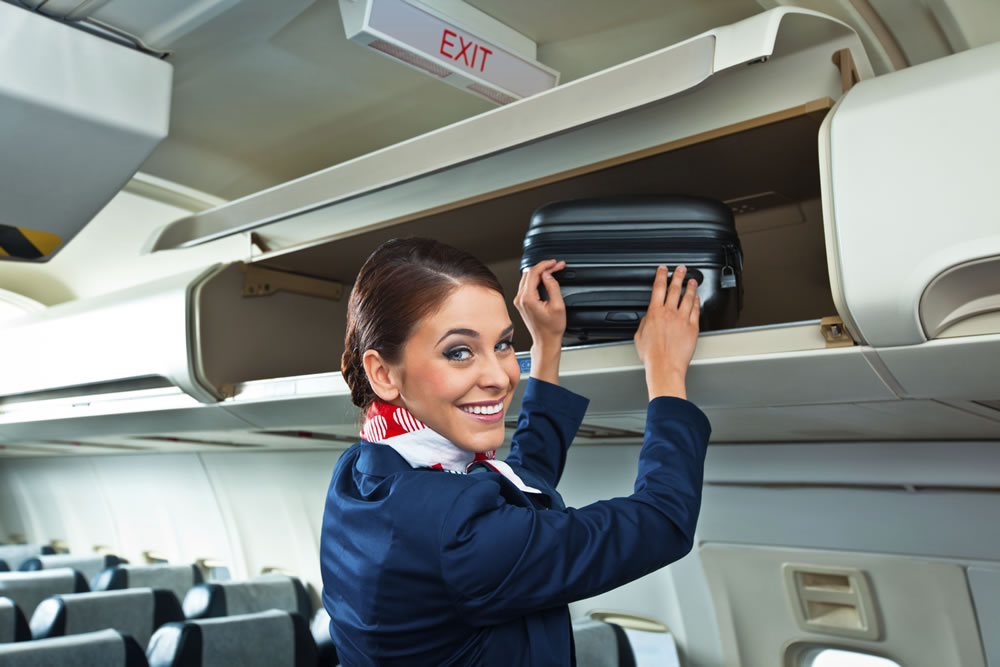 On my recent trip to Lubbock, my boarding group was ‘9’. Being in Group 9 is like being in that building that they have at the leper colony where they put people they consider beneath them. It’s not just a prestige thing. Nines are last to board. And, just as in running en masse from a bear, getting on a plane is not a sport that people want to come last in. They give you every chance to pay a little extra not to be a nine, mostly to avoid embarrassing yourself. I choose not to because nines sit in the center seat wherever possible. And, the look from a fellow fat guy when they realize that you are headed for the empty seat next to him is priceless.

And, I got that look for three hundred and twenty dollars round trip.

Do you not know how plane’s fly? They fly using Bernoulli’s Principle, which states that pressure decreases as the velocity of the air increases. But, everyone on the plane has to commit to it because it just one person starts to doubt, the plane will come down. Personally, I’ve never heard one way or another as to any kind of expiration date for Bernoulli’s Principle. Or maybe it will be disproven one day when I am midway between Dallas and Lubbock. All I know is, I’m standing on a metal floor that, for some reason, has temporarily forgotten that it is thirty-five thousand feet above the Earth.

Due to my advanced age, I remember when the character of a stewardess mattered. If she was the kind of woman who would sleep around and wear inappropriately short skirts, then she was stewardess-material. Basically, flying was like an afternoon at Hooters and you were the birthday boy. When a stewardess was too old to be considered conventionally attractive, off they went! Sometimes, due to a stray wrinkle, a stewardess was let go mid-flight only to be replaced with a passenger who was given a “field promotion”. Well, like most things that I wanted to still be in place when I became an adult, this philosophy was replaced with (ugh) merit. But, the joke was on them: Stewardess pay is TERRIBLE, especially for someone whose job it is to be a prison guard for a hundred and fifty alcohol-soaked civilians crammed into a cell built for fifty.

I was in a plane crash, once… a small plane. The front wheel of the tricycle landing gear snapped off after a wind shear slammed us too hard on the runway. It is terrifying that we, as a family, might have all been killed and that we would have died in Alabama. To this day, landings bother me. I don’t much care to the taking off part, either; because, that just leads to more landings. I only fly if there is the possibility of being shamed for not flying. My brother takes care of that. He’s the more macho of the two of us; however, he is also the most passive aggressive.

The worst thing about air travel is the fact that they are ALLOWED to kick people off of a flight AFTER they’ve bought their tickets and been assigned seats. They call it “overselling” but the rest of us refer to it as “fraud”. If I had ten tomatoes, I wouldn’t sell fifteen in the hopes that one or more of the buyers would abandon that tomato so I could sell it to someone else. The worst thing about this worst thing is that, if you don’t want to give up your tomato, they will take it from you by force, even if you scream, “I’m a doctor and I WANT MY TOMATO!”

I’m always heartened when I hear, “Flight crew, prepare for take-off” because it means they won’t be leaving it up to me to do. But, if you sit next to an emergency exit, you are responsible for dozens of lives. I can handle forty-two pounds of emergency airplane door, but, if you catch me on a bad day, I may decide it is time to die and take a few Group 7s with me…

When you look out at the Earth from thirty thousand feet, your problems seem small in comparison… and then you realize that, while you were looking, the juice/cookie cart passed you by and suddenly, you’ve got problems again.

I don’t always pay attention to the presentation of emergency procedures. The main reason is, if I do, I have to accept the fact that there is a good chance we are going to crash. They say vehicular travel is less safe, but when I get on a bus, the driver doesn’t go over what we should do in the unlikely event of a “water landing”…

If I knew I was going to crash, I’d hope to be seated next to pop-singer Jewel because, if the plane WERE crashing, she’d pretty much have to talk to me.

Pilots, when they go to piloting school, have a special class where they learn to make that raspy voice that they all make when they announce things. It’s pretty important because, if you sounded like Gilbert Gottfried or Rodney Dangerfield, your passengers would lose confidence in you pretty quickly.

[If you liked this, try this related article:  Why Wind Power, Like What My Baby Did, is a Bad Bad Thing]