This is a text widget, which allows you to add text or HTML to your sidebar. You can use them to display text, links, images, HTML, or a combination of these. Edit them in the Widget section of the Customizer.
Posted on December 31, 2018 by masercot

Buck entered Ahem’s office warily. Ahem noted his wariness; whereas, Buck noted Ahem’s observation of his wariness and told himself to be less wary…even if it meant being unwary.

“Seems that your boy met with some company on Ms. Huterhaven’s roof”, Buck stated, “We can’t find him anywhere”

“Not by any organization that I would betray us for”

“I said, ‘Pot pie mini-forge in a nation that I should delay bus fare’”

Ahem glared over his glasses, “What precisely in the God-damned hell does that mean?”

Ahem motioned to the chair across from his desk. “Sit down, Buck. Coffee? The beans are freshly shredded”

Buck shook his head. “I had some a minute ago when I was reporting our progress to the enemy” 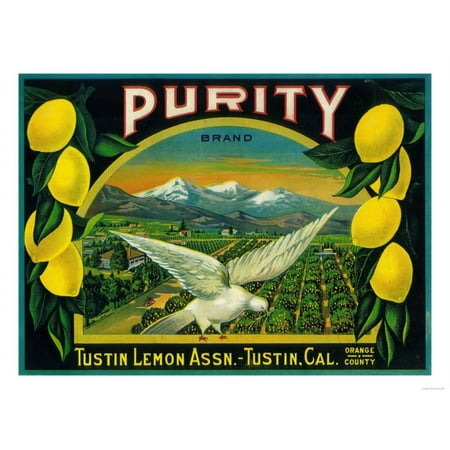 “What does THAT mean?”

Ahem thought for a moment, “Lemony egrets? It does kinda make you think, doesn’t it?” Buck nodded. Ahem continued. “Personally, I think that Mike Wistershenshenham is still alive”

“Good Christ no!”, Buck exclaimed, then he caught himself, “…is what I would imagine the bad guys are saying right now” This was getting dangerous. Buck could not continue to be unwary. He had to at least be somewhat wary, just not overtly wary. To appear less wary, he stapled his lower lip to his chin.

“Ouch!”, Ahem commented, “You should be a little more wary, my friend”

“’Ell ‘e a’out i’”, Buck said, as he pulled the staple out. His tongue sampled the dot of blood that formed over the wound.

“We’ll need Alpha squadron flown down from their base outside of Libya, including the explosives expert who scratches himself all the time. Find me three people from CIA black ops, recruit them, train them and have them spayed or neutered. My guess is that Mike Wistershenshenham will make contact with the nearest safe house before moving onto—“

Buck’s phone rang. “Excuse me” He put a finger in the other ear and listened for awhile. “Yes, I know he’s still alive. I don’t want any excuses, just don’t bungle it again. He might be headed for a safe house on—“ Buck looked over at Ahem, who was drawing a picture of a Buddha stomping on a carp. “Where’s the safe house?”, he asked Ahem.

Buck gave a thumbs up, “The eleven hundred block of Nagel Avenue. You can pick him off there” He hung up and put the phone back into his jacket pocket. “It’s my mom…trying to use the DVD player”

Ahem nodded and scrawled onto the legal pad, DVD PLAYER, BUCK’S MOTHER – SUSPECT? followed by a depiction of what an Aztec bus might look like if it were converted to a drag racer with a bug eyed guy with big teeth driving it.

“Does your mother live on Nagel Avenue?”, Ahem asked. Buck shook his head.

Ahem wrote: BUCK’S MOTHER’S DOG – SUSPECT? followed by a drawing of what Buck’s mother’s dog might look like if it were a suspect in a leak investigation. A sad cartoon dog with handcuffs and a striped dog shirt.

Buck shifted uneasily. “I’ve got to go now”, he stated flatly, “Keep me posted” He started out the door.

“Keep an eye on your mother…and her dog. No one’s above suspicion as far as this leak is concerned. Understand?” Buck nodded. “From here on in, we’ll be using security plan ‘B’—B for blikelbison. All phone communications must be scrambled; all written communiqués burned; all cameras are to be questioned and shot”

Buck nodded again and slipped out through the door. Ahem was alone again. He wrote JFK—OWL? followed by a picture of what Kennedy might look like if he’d been born an owl.

“It’s gonna be a long night”, he mumbled to himself. He wrote the words LONG NIGHT on his legal pad… 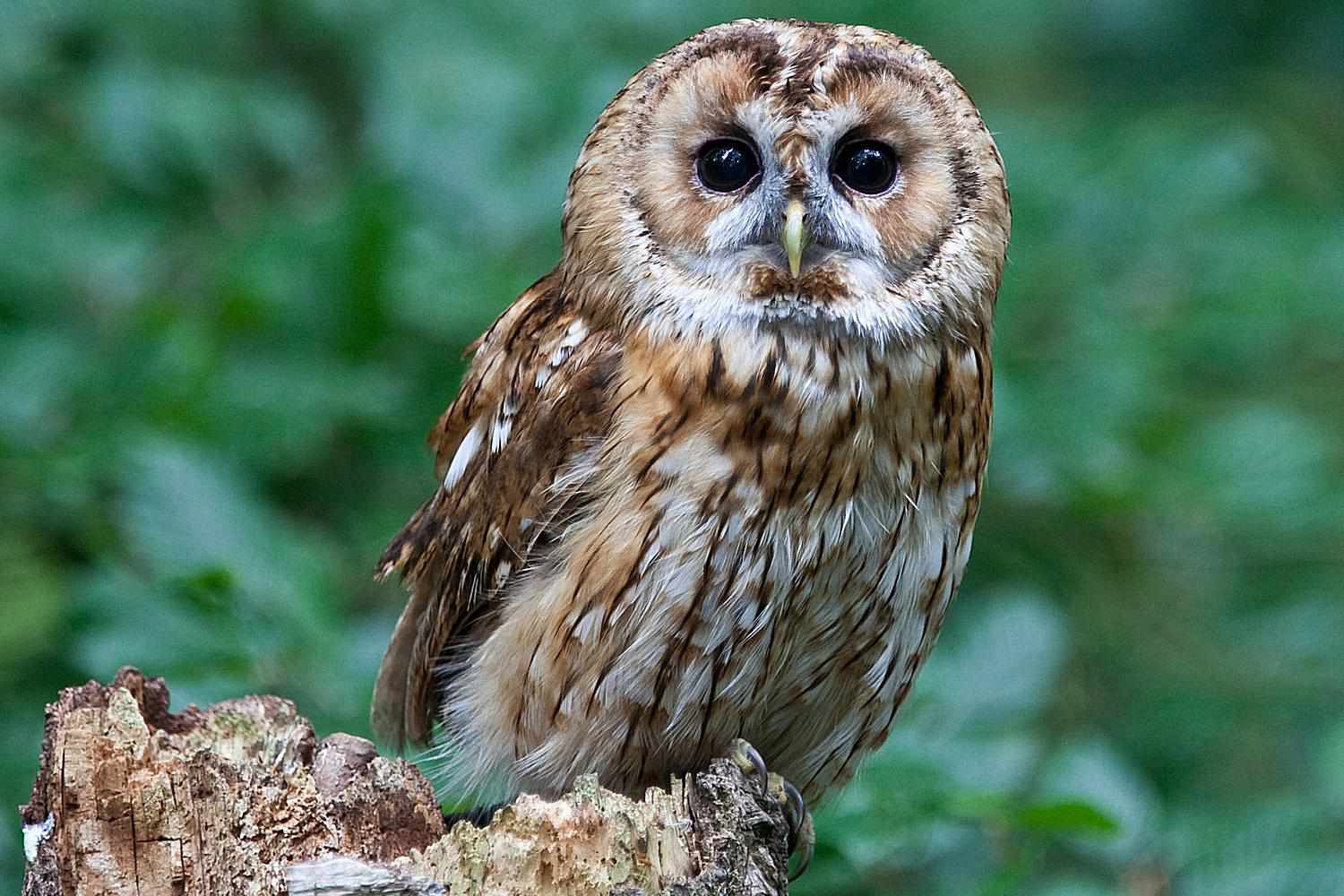