This is a text widget, which allows you to add text or HTML to your sidebar. You can use them to display text, links, images, HTML, or a combination of these. Edit them in the Widget section of the Customizer.
Posted on March 13, 2019November 2, 2020 by masercot 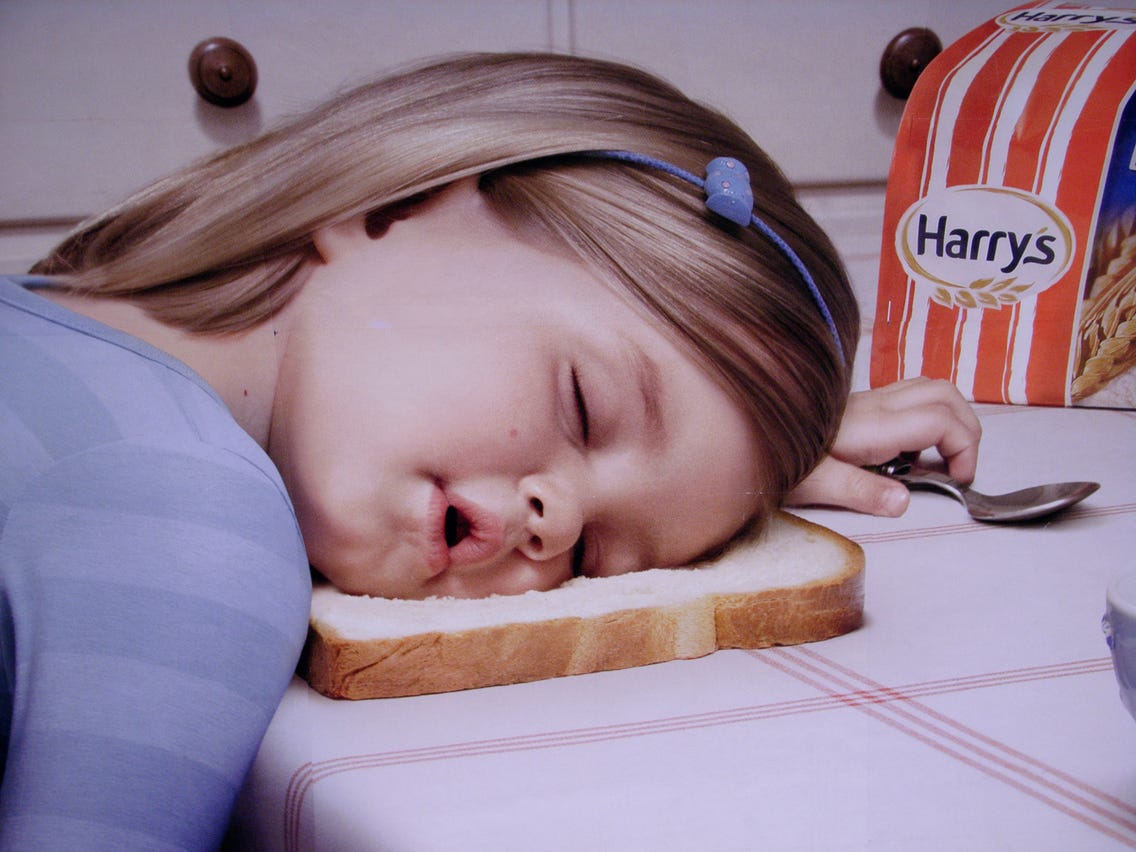 Thanks to Daylight Savings Time, the United States has, in reserve, eleven years of daylight saved up.  If the sun should go out, we, as a nation, are set!

Benjamin Franklin first put forward the idea of Daylight Savings Time in a satirical essay; on the other hand, he flew kites in thunderstorms so no one really knew when to take him seriously.

During World War I, Germans adopted Daylight Savings Time. Two years later, the United States followed suit because they didn’t want the German army getting out of bed an hour before they did and getting all the good trenches.

There’s an urban myth that farmers are the reason for Daylight Savings Time. But, if you consider that, historically, farmers got up at dawn and worked harvest until it was too dark, you get the impression that they could care less what a clock says. Plus, Daylight Savings Time really pisses off dairy cows.

Daylight Savings Time was re-implemented in 1974 in a plot by Spiro Agnew to steal the Sun.

Daylight Savings Time increases the odds of heart attack or stroke. Ironically, having a stroke involves very little springing forward and a lot of falling back.

Daylight Savings Time has been shown to reduce crime due to criminals having heart attacks and strokes.

Daylight Savings Time probably doesn’t save energy; but, it’s a small price to pay for the thrill of trying to fall asleep while the sun is still up.

At the hour (2 a.m.) that Daylights Saving Times becomes Standard Time, Amtrak’s trains come to a stop and don’t move until 2 a.m., an hour later. You’d think it would be unsettling but, most passengers cannot distinguish it from the normal delays and derailings.