This is a text widget, which allows you to add text or HTML to your sidebar. You can use them to display text, links, images, HTML, or a combination of these. Edit them in the Widget section of the Customizer.
Posted on May 10, 2019May 10, 2019 by masercot 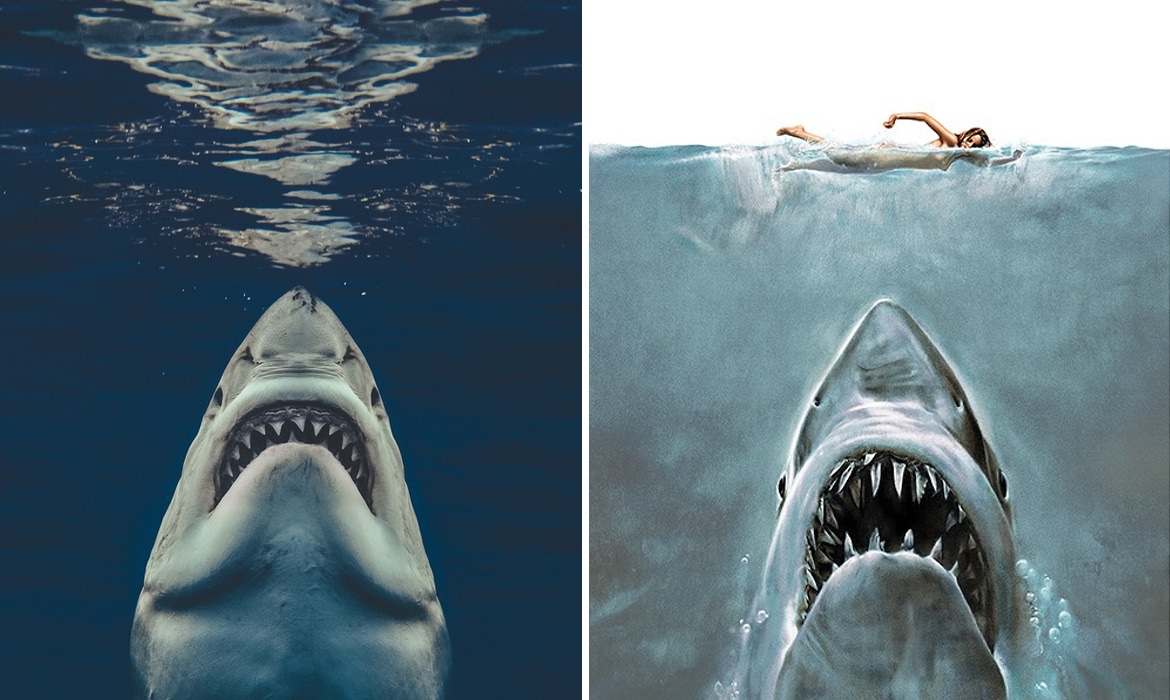 If fish or turtles behave erratically, get out of the water. What is erratic behavior for a turtle? I’d imagine it would be running really really fast or trying to buy liquor without an ID.

If a shark is sighted, leave the water quickly. Also, don’t use a banana as a phone and never try to keep your hat from blowing off with a nail-gun.

When out in the water, avoid dead animals… unless that animal is a tiger, because when are you going to get a chance to see something like THAT again?

Avoid unnecessary splashing. Only splash someone if that person has just splashed you. You could just wait for a shark to get him, but, if there are no erratic turtles nearby, that’s probably unlikely to happen.

Only swim during the day… unless you are drunk-swimming because that should only be done at night.

Do not get into the ocean if you are bleeding. Sharks can sense blood from quite a way off. If you are in the water and you notice bleeding, try to use deep breathing to suck blood back into the wound.

There are shark-repellent devices that you can wear around your neck. They do nothing to stop the shark, but, when they check the contents of the sharks stomach, it will help them to determine which shark ate you.

If you are attacked by a shark, stay calm. Very calm… that tranquil otherworldly calm that you can only get when something IS TRYING TO EAT YOU ALIVE.

Also, if a shark is attacking you, try to gouge the eyes. If the shark is wearing goggles or glasses, what you have there is probably just a surfer.

22 thoughts on “How to Avoid Shark Attacks”