This is a text widget, which allows you to add text or HTML to your sidebar. You can use them to display text, links, images, HTML, or a combination of these. Edit them in the Widget section of the Customizer.
Posted on January 22, 2018July 26, 2019 by masercot 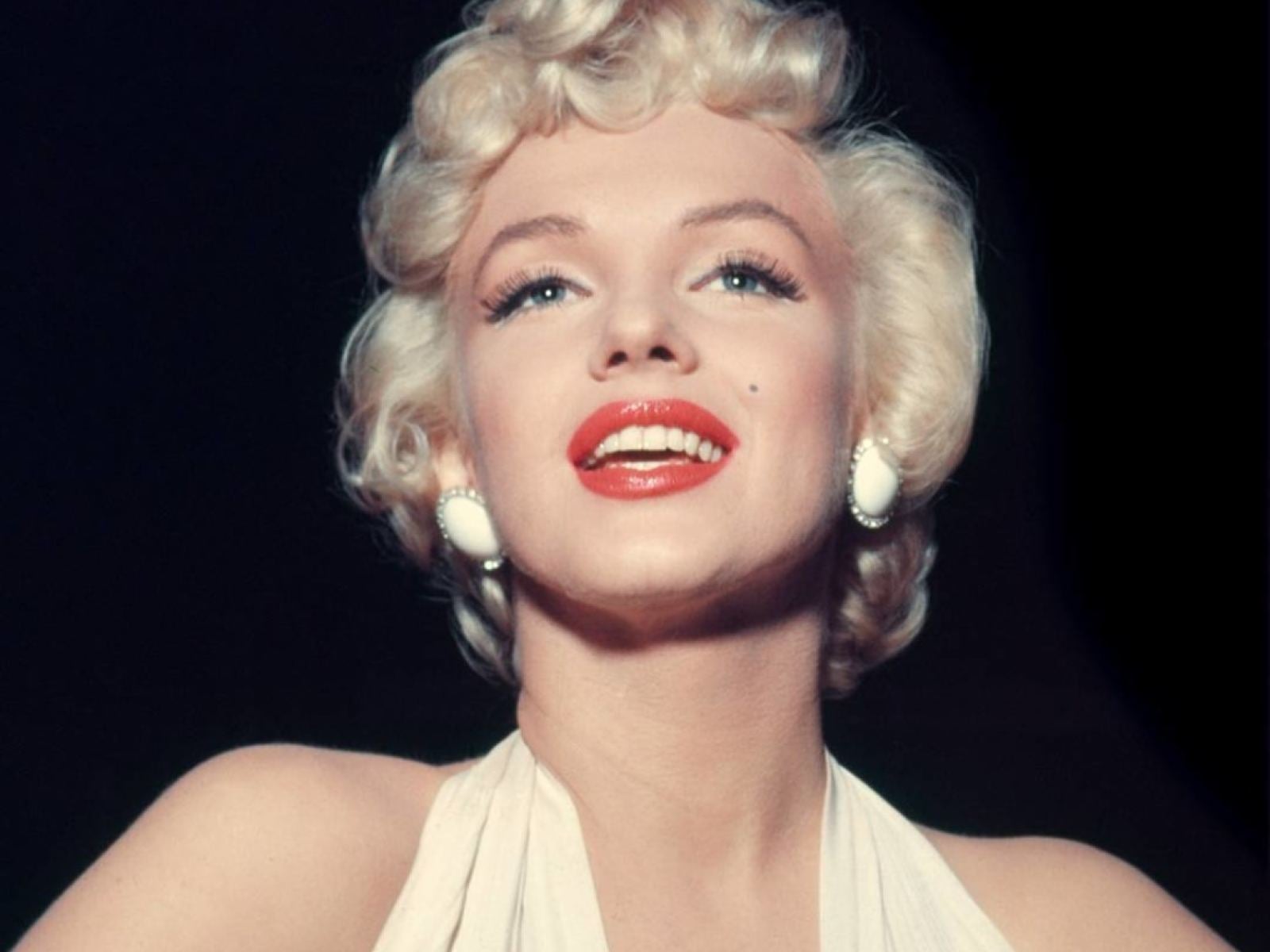 From what I’ve read, if you pay a blonde to paint your porch, she will paint your sports car, instead…

.
Blondes remind me of Edgar Winter Group which reminds me of the albino I kept in my basement as a child. He taught me philosophy, French and logic as the two of us worked on an elaborate tunnel; unfortunately, he died before he could finish the tunnel and my parents threw his body into the ocean and bought me a hamster.

.
Anyone can become a blonde… except the chronically bald. Is that fair? Possibly!

.
Blondes have more fun. That fun has to come from somewhere. I’m having less fun. I blame blondes…

.
Ingrid Bergman was a blonde and, while I have nothing against her, I don’t particularly care for her either.

.
Blondes claim that they aren’t less intelligent than the rest of the world but, when I ask them to do something to prove this, say… inventing cold fusion or explaining why the expansion of the universe is accelerating, all I get is blank stares and the inevitable requests that I get off the hoods of their cars…

.
The Nazi ideal was blonde and Germanic. Do you want to be appealing to an ideal Nazi?

.
Blondes tend to stereotype others…

2 thoughts on “What’s Wrong with Blondes? This:”