This is a text widget, which allows you to add text or HTML to your sidebar. You can use them to display text, links, images, HTML, or a combination of these. Edit them in the Widget section of the Customizer.
Posted on March 20, 2018March 20, 2018 by masercot

[No one wants the die with regrets; but, that’s probably because no one wants to die in the first place.  If I had any regrets, they would be the following:] 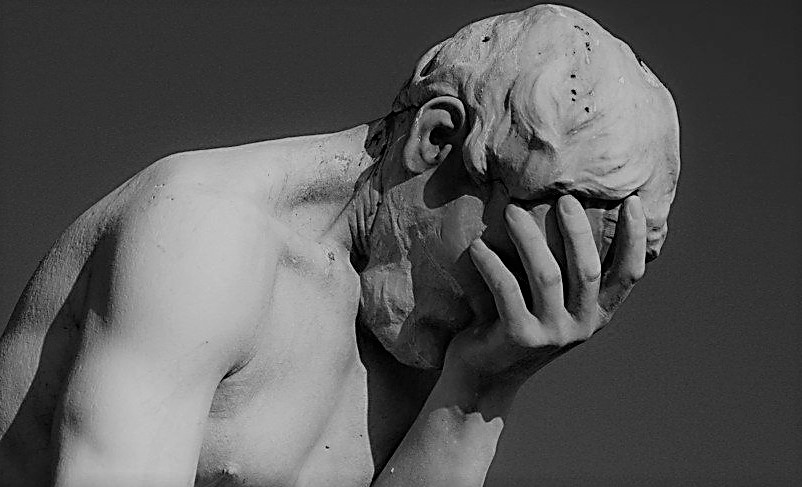 I regret that I was not there for my two, or is it three (?), children

I regret every time I divided my M&Ms by color before I ate them. It was racism and racism has to stop.

I regret spending college protesting the war instead of studying, especially since we weren’t in a war at the time…

I regret not kissing more girls or the same girl more times.

I regret not using the word “spurious” more often.

I regret not reading more books written by women, despite their tendency to go into hysterics.

I regret getting addicted to opiates.

I regret running out of opiates that time I was addicted to opiates.

I regret misspelling “kangaroo” at a fourth grade spelling bee; also, I regret burning down the elementary school afterwards.

I regret not getting more staph infections.

I regret learning the Greek alphabet.

I regret telling the neighbor’s children that, if they didn’t stay off my lawn, a polar bear would eat them.

I regret feeding my neighbor’s children to polar bears.

9 thoughts on “My Only Regrets”