This is a text widget, which allows you to add text or HTML to your sidebar. You can use them to display text, links, images, HTML, or a combination of these. Edit them in the Widget section of the Customizer.
Posted on April 15, 2018April 15, 2018 by masercot 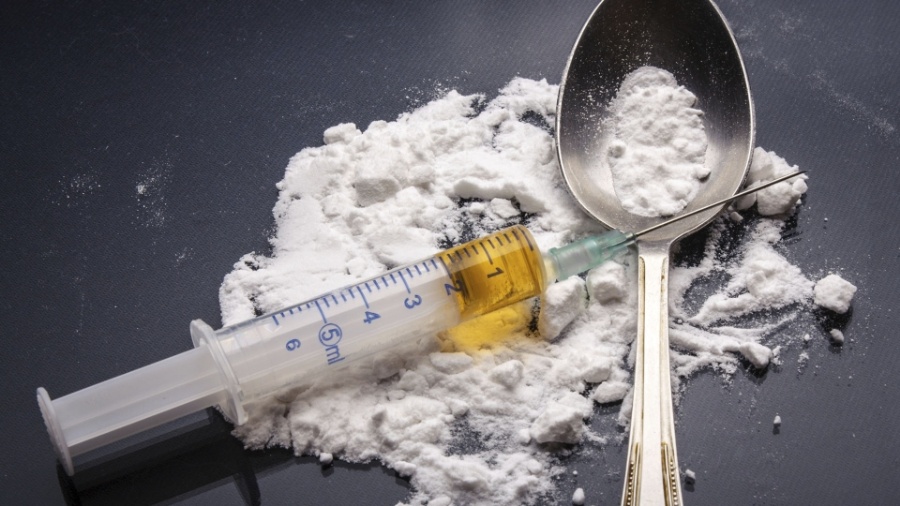 Recently, I was watching a program about illegal drug use in Portland, Oregon. You know, one of those shows where the narrator’s every utterance is the voice of doom. He said, “This is Portland” with the same grim morbidity one might use in describing a new strain of HIV that is transmitted by reading someone’s Facebook page.

The first part of the show was about homeless meth addicts migrating in great number to that city… which was confusing at first, but then I realized that, with coffee shops on every corner, someone in worn clothing tweaking on crystal would just blend in with the general population. Later on, they came to the part I was looking most forward to: Heroin addict couple. You see, the only reason I watch television anymore is to find someone MORE screwed up than I am. And, since I refuse to watch anything with a Kardashian in it, I’m basically stuck with drug addicts.

But, what I find the most interesting about them is how NORMAL they treat the day-to-day things that homeless heroin addicts do. Scoring dope is their job and a full time one at that. First, they need to get the money for the heroin (“how” is left to the viewer’s imagination); and, then they need to find a heroin sales-representative. As the woman in the back seat casually talks about being in the throes of withdrawal, her boyfriend is completely focused on finding a connection. When he finally gets his bag, the two find a nice place to park, shoot up and make a day of it. If it wasn’t for the ever-present chance of suffocation due to overdose, it might even be a good backdrop for a sit-com.

What intrigues me, also, is that these people go from feeling really great to really really bad in twenty-four hour cycles. It’s like having a satisfying and vigorous session of sex, then chasing that pleasure with a kidney stone, EVERY DAY. Just more evidence for my theory that people are only allowed a certain amount of joy in their lives. Factoring in pain as negative joy, the total amount must add up to zero. So, if you’ve had a great life up to now, buckle up! Things are about to go south and stay there until you have reached an equilibrium. If you die before an equilibrium has been reached, you simply purge in heaven or hell until your net joy reaches zero… then, your spirit resides in Fiona Apple’s hair until Judgment Day. I don’t know about the rest of you, but my life has been such that I’m looking at my next fifty-six years on my own tropical island with five beautiful women or one very attractive woman with five heads.

If I’m wrong, explain this: In every religion, the people most likely to spend eternity in bliss are the ones that deny themselves every pleasure in life: The saints, the stoics and the ascetics. The last saint that actually had a rip-roaring good time was fashion designer, Yves Saint Laurent… and I doubt he was ever legitimately canonized. When something really good happens, am I alone in feeling that dread in the pit of my stomach? I doubt that. Some people have actually learned from experience. Even the lowliest addict knows that you cannot be high all the time. With bliss comes unspeakable horrors… horrors you must embrace if you are ever to make it to that island… the tropical one with the five-headed woman… 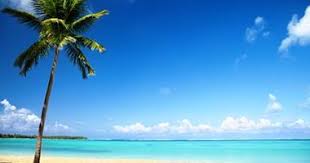 13 thoughts on “An Additional Rant”