This is a text widget, which allows you to add text or HTML to your sidebar. You can use them to display text, links, images, HTML, or a combination of these. Edit them in the Widget section of the Customizer.
Posted on December 24, 2018 by masercot

[Well, another hundred followers… and, as is my custom, this week will be chapter three of The Moosehead Stratagem.  The beginning of this epic masterwork of working masters is here.  It is a parody of Robert Ludlum novels with a little Pulp Fiction and The Da Vinci Code thrown in for good measure.  Enjoy!] 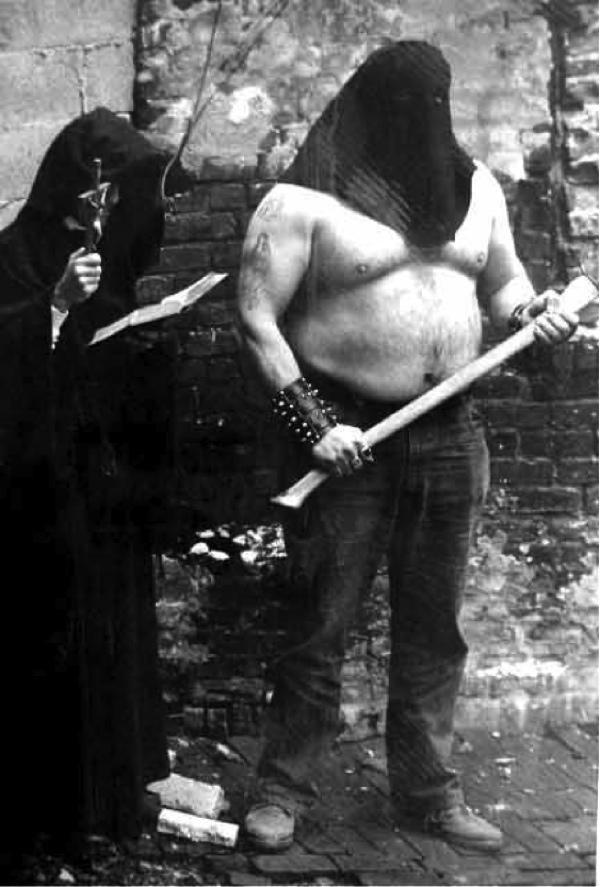 Chapter Three: Terror Before the Hooded Judge of Fear

Arrr—thump…arr—thump… A Pirate, Falling Downstairs (May 1755)

Karen tasted coppery fear and tangy resentment as she ran aimlessly back and forth around her apartment, pausing only to cup her breasts from time to time. The men would be upstairs any second. Time was short.

She heard the elevator open down the hall and the sound of at least two people walking her way. She put her ear to the door.

“So? They have dog pounds in France?”

“They don’t call ‘em ‘dog pounds’ on account of the metric system. They call them le chien kilogrammes…uh…royale ”

The footsteps stopped right outside of Karen’s door. Karen body tensed up. She didn’t know whether to run, stay and fight or cup her breasts. She did feel that she needed a shower. The doorknob turned slightly—

“We’re early. Let’s lay back” Karen listened to the steps of the men as they walked the hallway to the fire exit. She turned to the window that led to the fire escape. Two choices: Up or down. If she went down, she reasoned, she would have very few options; however, if she climbed up to the roof of her apartment, she would surely get away for reasons that, at that point, were a mystery to her.

As quietly as possible, she opened the window. The sounds of the city flooded in and the silence of her apartment trickled out. She threw her firm white alabaster leg over the sill and climbed out into the night. Then, she picked up the alabaster leg and carried it over her shoulder. It might make an effective weapon.

The only thing between Karen’s beautiful and perfect bare feet and the three thousand foot drop that yawned below her was an aging fire escape grate. She gasped as she looked down. The people looked like ants; the cars looked like beetles; and, the garbage cans, like boiled shrimp, for some reason. As she climbed the steps, the trusses groaned, the wind whistled and the moon clapped. Don’t look down, she warned herself…but it was too late. She had already looked down. In her heart, she knew that the only thing between herself and death was a poorly bolted and rusted collection of iron bars, probably designed by an alcoholic whose genitals were half eaten away by syphilis. How can anyone design an effective safety system under those conditions?, Karen wailed internally.

As she neared the roof, Karen looked down and saw someone else on the fire escape. It had to be one of the assassins because no one else would be out at this time of the morning except for Spiderman or a younger Ozzie Osborne. The figure below her was climbing with confidence and speed…much faster than Karen, probably due to the fact that he wasn’t cupping his breasts every so often. Although he was gaining on her, Karen knew that she could beat her attacker to the roof where she would be free to run at full speed for a few feet before tripping, falling and getting caught.

The man below yelled into Karen’s apartment, “She’s heading for the roof. Take the stairs” These men were definitely professionals. How could they know that she was headed for the roof? Karen dropped the alabaster leg and continued on, tearing her makeshift dress down the front, back and sides. Her breasts heaved with effort as she scampered up the last few feet of ladder to the rooftop. Her firm taut jingoistic buttocks tensed with confusion as she realized that she was…trapped!

She had only one chance: To run to the stairwell and make her way past the second assassin by pretending to be a fire extinguisher. She had read an article about a man who used the same technique to escape from a Silver Convention concert. Unfortunately, a small fire broke out and someone grabbed him by the neck and squeezed his head until his eyes fell out. Not only was his escape foiled, but the fire grew into an inferno that destroyed three city blocks, two sitting blacks and a starving Pollock.

Unbelievably, Karen fell…tearing her homemade dress to shreds and leaving her prone and sexually desirable on the roof of her apartment. The door to the stairwell opened and she heard footsteps approaching. She looked up to see an African-American male with a large handgun looking down at her. “At times like this”, the man said, “I am reminded of a passage from the Bible…” Karen pulled herself to a sitting position and resigned herself to listen.

“He’s right”, stated Karen, trying to tie together her dress to keep it from falling completely off”

“Why are you flying off the handle”, the other assassin asked, “I told you that a foot rub is always sexual”

“You’re about to piss me off”

“Hey”, Karen spoke up, “Shouldn’t we be playing a sadistic game of Cat and Mouse right now?”

“I’ll cat and mouse you, bitch”, the black man growled. He aimed the gun at Karen’s perfect chest and slowly squeezed the trigger.