This is a text widget, which allows you to add text or HTML to your sidebar. You can use them to display text, links, images, HTML, or a combination of these. Edit them in the Widget section of the Customizer.
Posted on February 7, 2019February 7, 2019 by masercot 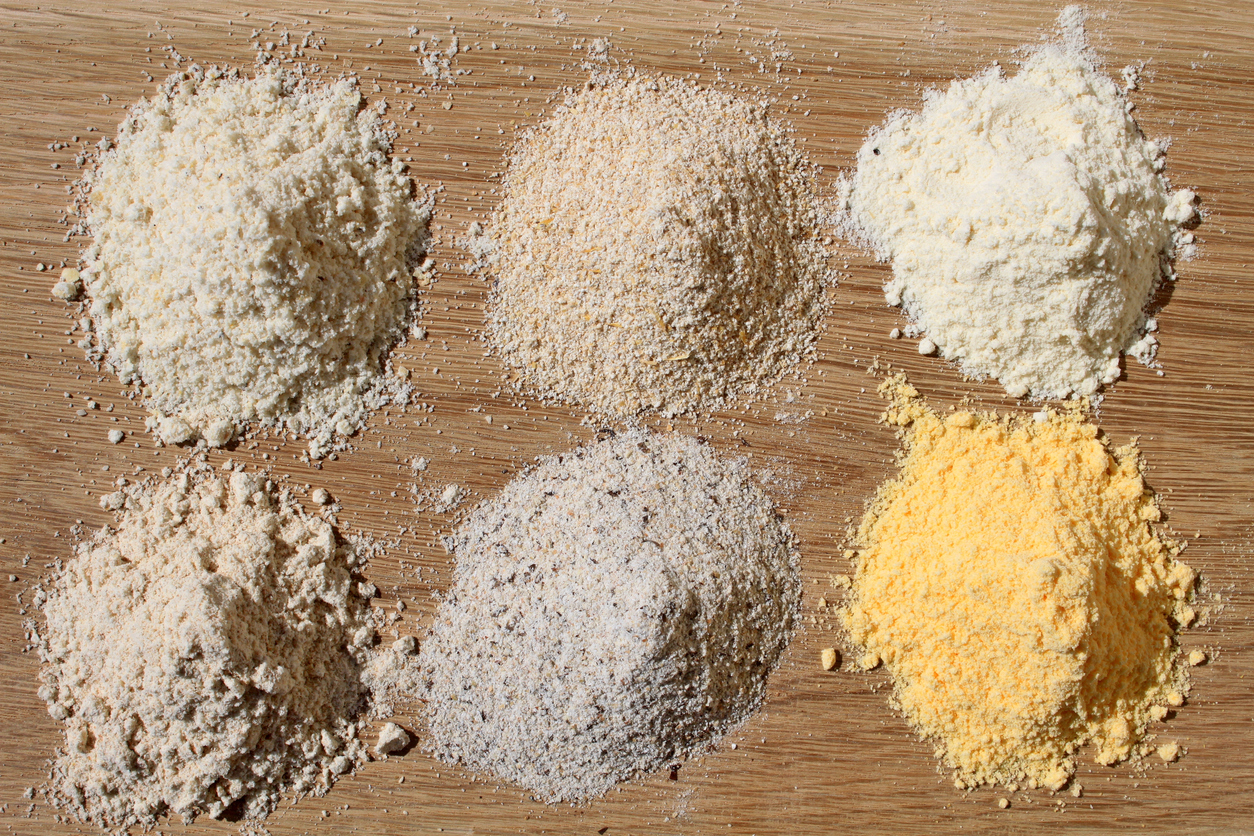 The vitamins in the flour have to come from somewhere so think about that the next time you bite into an apple and all you find are seeds and air.

Vitamin-fortified flour might turn most of us into a race of superhumans… except for those who cannot eat gluten, of course. These superhumans must eventually clash with one another and the losers will have to be put into that Phantom Zone prison dimension… WHICH WE DON’T HAVE THE TECHNOLOGY TO CREATE!

You can overdose on certain vitamins… vitamin A for example. Am I saying that your son is going to eat the three thousand lemon bars necessary to fall victim to such a poisoning? Well, he didn’t get that fat from tofu, rice cakes and Ensure.

If you take care of everyone’s vitamin needs, is repressive communist dictatorship far behind?  If so, what’s behind that? Is it a PONY???? I’m so excited!

If children grow up stronger than their parents, there’s the possibility that they’ll turn on them and strong-arm them out of their hard-earned money which will look uncannily like it does now.

Getting rid of vitamin deficiencies is not always a good thing. For many of us, scurvy is a valid fetish.

It changes the vitamin-taking experience from nasty-tasting big tablet to a bran muffin from which you will probably take a single bite and hide the rest under your chair.

We don’t need a nanny-state deciding on our vitamin needs. There has been talk about the need for a “wet nurse state”, but the less said about that, the better.

Taking all your vitamins makes you confident and confidence might cause a lull in your vigilance. That’s when a lot of people make that one fatal mistake. Do YOU want to make a fatal mistake because I know I don’t.

12 thoughts on “Vitamin-Enriched Flour WILL DESTROY US ALL”