This is a text widget, which allows you to add text or HTML to your sidebar. You can use them to display text, links, images, HTML, or a combination of these. Edit them in the Widget section of the Customizer.
Posted on February 7, 2020February 7, 2020 by masercot 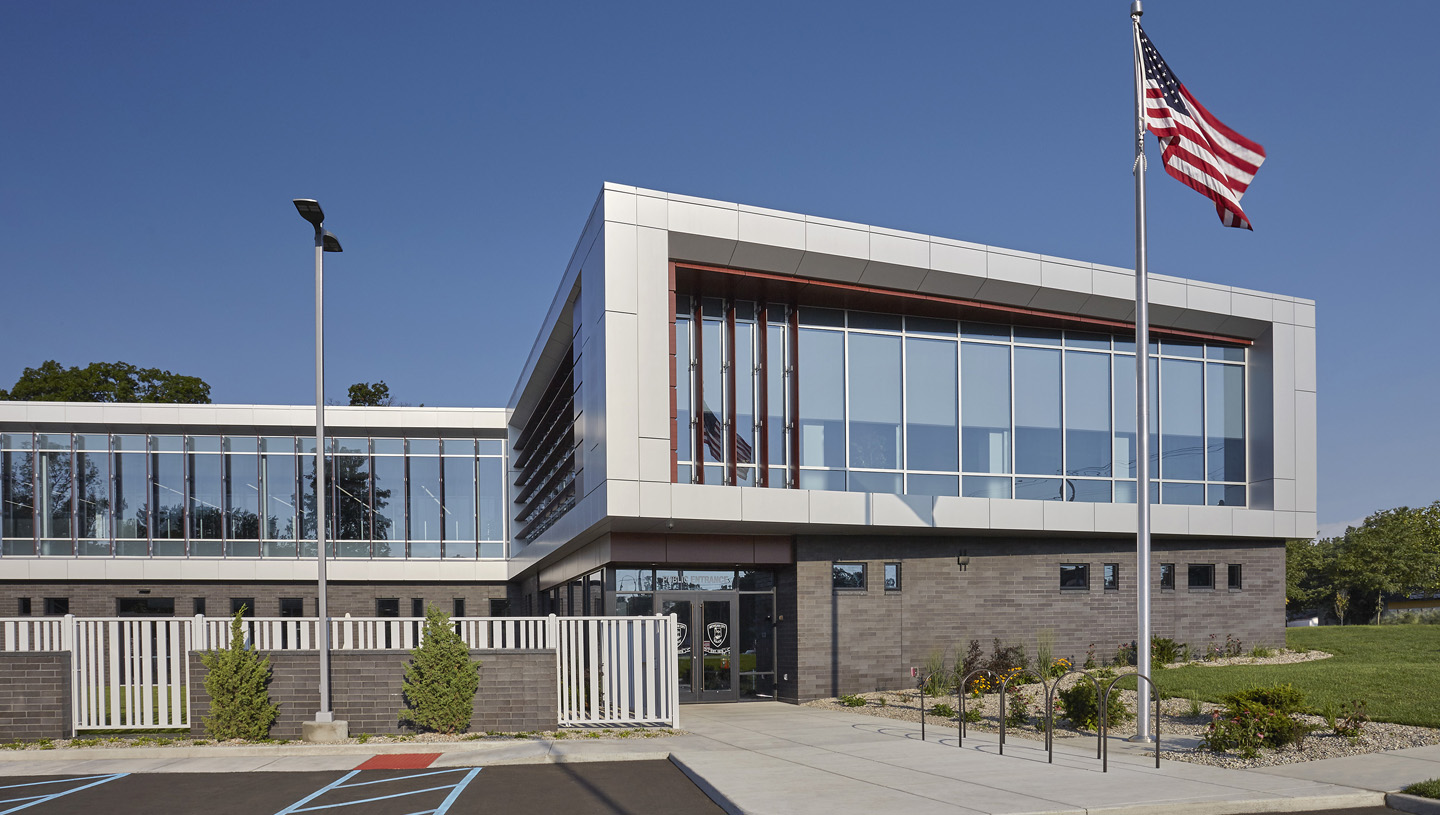 11218 North South Street: Suspect was apprehended trying to activate a small light bulb with acid and two dissimilar metals. He was later charged with battery.

Police broke up what appeared to be a silent riot at the Mahon Public Library but it later turned out to be a rumble between two factions of mimes.

A Wilson Heights man was caught picking up that ghost hitchhiker that is often seen on Route 3 and taking her to what was once her home.  He was charged with illegally transporting spirits.

An amnesiac was picked up mumbling and disoriented at LeBeck Park.  She was released on her own recognizance which was not ironic in any way.

A dog was euthanized for biting two policemen who were staking out the Pan American Strip Mall disguised as cats.

A middle-aged woman was spotted stealing a hundred helium balloons from a vendor at Rolling View Park.  Police had to discontinue pursuit to avoid chasing her into restricted airspace.

A lap dancer in a porcupine costume severely injured a patron at Ogle Joe’s Strip Club and Sandwiches.  Police originally charged the woman with simple assault; however, after her explanation, they decided it was a lot more complicated than that.

Three men were arrested for buying/selling stolen computers in a Walgreens parking lot; however, the suspect was buying the computers with a bad check and the computers were counterfeit with no circuitry inside.  The judge sentenced the three men to “quit being idiots”.

A man and woman got into a drunken brawl at Oscar’s Bar and Sandwiches.  The brawl turned into mutual respect, which turned into love, which led to marriage, which ended in insurance fraud and murder charges.  The woman was heard to exclaim, “Whew!  That was an eventful weekend”

In Morris Lake Park, what was thought to be a trespasser, later turned out to be a Japanese soldier who did not know that World War Two was over.  Social workers showed the man contemporary photos of Japan and some Youtube videos of Japanese television to show him how the world had changed.  He was last seen fleeing back into the park.

A Port Lowe man was arrested for DUI after being pulled over for driving erratically.  Police report that he failed his sobriety test because he couldn’t recite the alphabet backwards and because he tried to start a fight with the moon.