This is a text widget, which allows you to add text or HTML to your sidebar. You can use them to display text, links, images, HTML, or a combination of these. Edit them in the Widget section of the Customizer.
Posted on March 16, 2021 by masercot 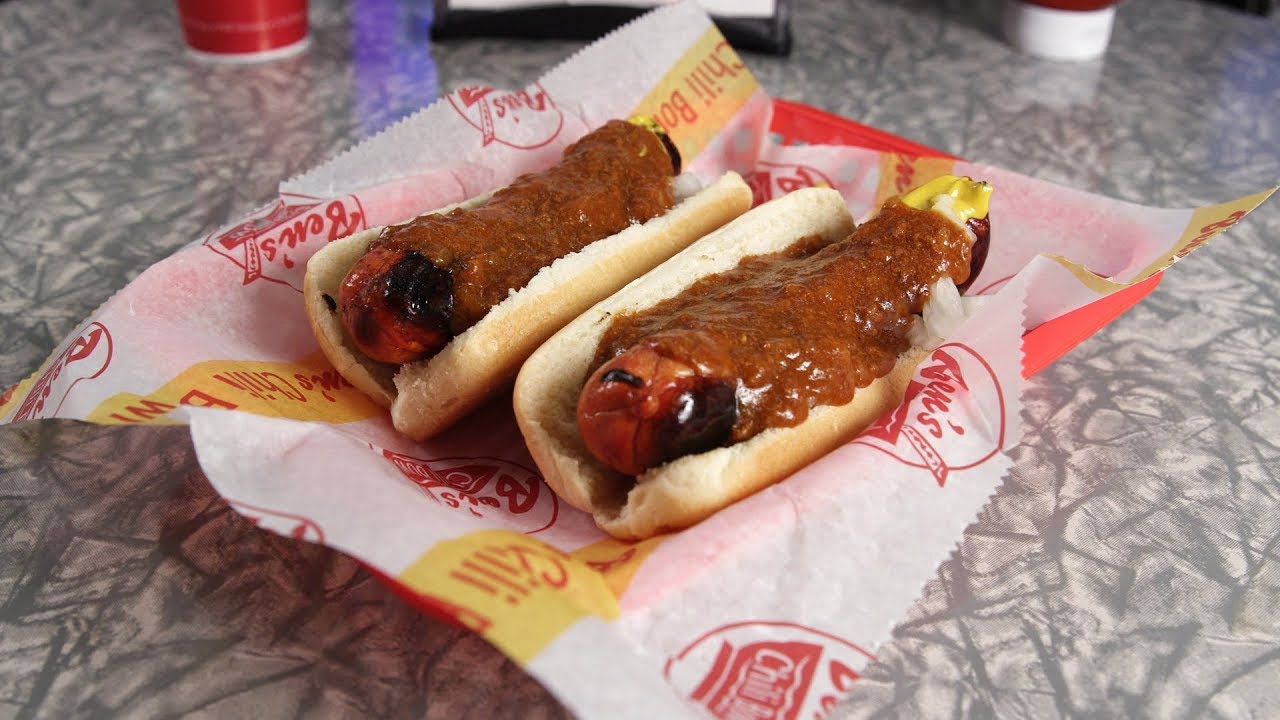 I Published Cooking with Your Children but a lot of people were way off in what the book was about.

Because lips are sensitive, even a mild blow can cause bruising or even death… if you meet up with some nut that gets enraged at the sight of bruised lips.

My old girlfriend told me I was too passive as if SHE’D never licked the bottom of a boot.

I made tiny raisin tacos out of some English muffins and cinnamon-sugar. I’m not sure if it was ingenious or just pathetic. The line between the two states can be a blurry one.

Some people don’t eat hot dogs because they “don’t know what’s in them”; but, I’ll bet if someone TOLD them what was in them, they STILL wouldn’t eat them…

There is underwear that can be chilled down with ice to make men more fertile. Be careful, though: A friend of mine used liquid nitrogen instead and ended up with severe frostbite and quintuplets…

I had a stuffed Big Bird doll that would say “Peek-a-boo” when you covered and uncovered its eyes; it would giggle when you pushed its stomach; and, say, “Patty-cake, patty-cake, baker’s man” when you touched its hands together. I think if we let robots get more advanced than that, we’ve only got ourselves to blame.

Bad movies were often specifically designated to be the second movie in a drive-in double feature when most of the audience was in the back seat, making out. The very first noise a lot of babies heard at their moment of conception was probably from the soundtrack of Plan Nine from Outer Space.

I think it’s a shame that I’ve never gotten the chance to use the phrase, “Ladies… ladies… PLEASE!”

Of COURSE men and women hate each other. Our goals in life are completely different. Men are hard-wired to impregnate as many women as possible and women are hard-wired to stop them from doing just that. Marriages last, on the average, about eight years later, which is a compromise that satisfies neither gender.

Being trapped at home, I’ve kind of lost my taste for food. It would be nice if stores would just sell big white plastic bags of random food called, “Calories”…

George Eliot was actually a woman named Mary Ann Evans. Evans wanted to write without the expectation of light romantic works female writers were expected to produce. She was almost found out when she published The Mill on the Floss and the Brave Pink Unicorns.

A bagel teaches children that even what looks like a doughnut might be a tough flavorless practical joke.

The worst trait of alcohol is that, when you are drunk, it makes you think getting drunker is the best idea ever.

My cousin Ray often said, “The butterfly lives but for a short time; but, that does not lessen the beauty of its scream”. Yes, he DOES keep a bong in his living room…