This is a text widget, which allows you to add text or HTML to your sidebar. You can use them to display text, links, images, HTML, or a combination of these. Edit them in the Widget section of the Customizer.
Posted on February 8, 2018February 8, 2018 by masercot 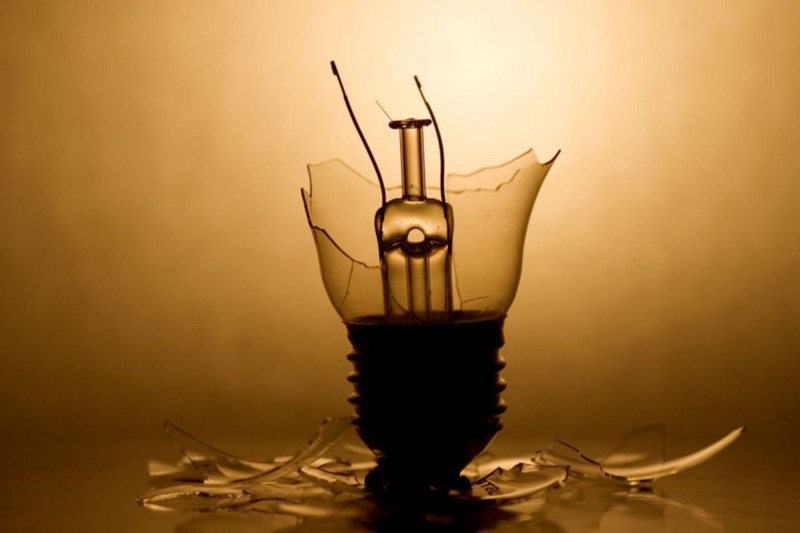 Turns out, The Vagina Monologues is NOT a ventriloquist act.

They called it a “Wake” but by the end, I could barely keep my eyes open.

You always sound smarter if you use the words “Crimean” or “Symbiotic”.

If you named your son “Jeff”, you weren’t really trying very hard.

There are people who can reconstruct a human face from that person’s skull. Could these same people, if given a popsicle stick, create a facsimile of what the popsicle might’ve looked like?

A lot of Eastern religions consider the essence of a person to exist near the navel. I prefer a religion where the soul isn’t so close to my crotch.

Can you hate a woman and everything she stands for and still have sex with her? I need to know by three-thirty tomorrow…

I practice a weird kind of vegetarianism where I won’t eat any animal that smells better than I do.

I’ve seen the movie Desperado a dozen times… three of those times, the television was turned off…