This is a text widget, which allows you to add text or HTML to your sidebar. You can use them to display text, links, images, HTML, or a combination of these. Edit them in the Widget section of the Customizer.
Posted on January 21, 2019January 21, 2019 by masercot 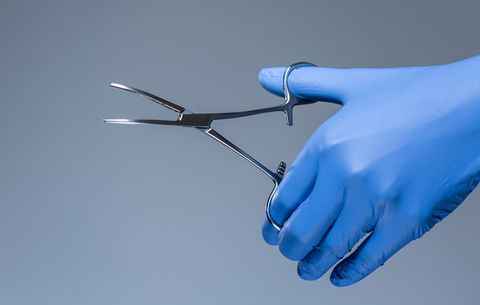 According to medical professionals, there is no pain after a vasectomy. There might be discomfort, which is doctor-speak for crippling acute pain.

Reversing a vasectomy has a forty to ninety percent success rate, depending upon how good the previous surgeon was at tying knots.

Complications from a vasectomy are as rare as they are disturbingly grotesque.

Vasectomies are ninety-nine percent effective in preventing pregnancies… so, only one percent less effective than strict homosexuality.

Vasectomies remove the worries of unwanted pregnancy and allow the male to feel free to have frequent sex and contract as many venereal diseases as are out there.

After a vasectomy, semen production is the same so you should keep washing your sheets just as frequently as before.

Over five hundred thousand American men get vasectomies each year. If it continues at this rate, in only ten years, most urologists will be able to afford swimming pools.

World vasectomy day is celebrated in November with pinata events that are really hard to watch.

A vasectomy patient will have to provide a semen sample several months after the procedure, hopefully, just to his doctor…

7 thoughts on “Fun Facts About Vasectomies”