This is a text widget, which allows you to add text or HTML to your sidebar. You can use them to display text, links, images, HTML, or a combination of these. Edit them in the Widget section of the Customizer.
Posted on November 21, 2018November 21, 2018 by masercot 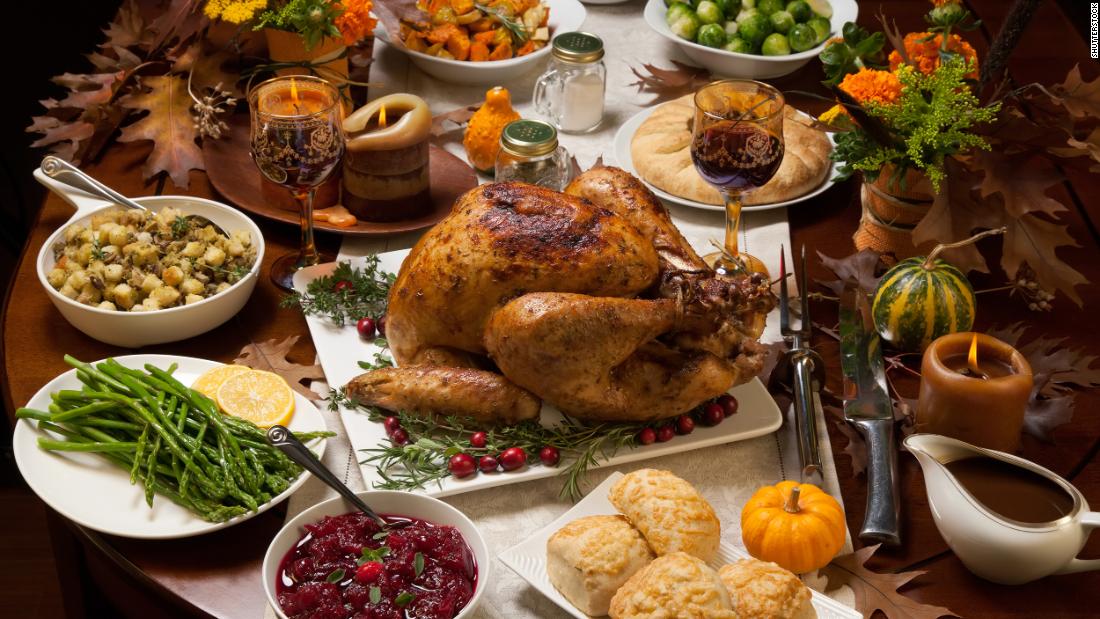 In 1863, during the Civil War, President Abraham Lincoln officially made Thanksgiving a national holiday.  Celebrants could be thankful for their food, family and the fact that they hadn’t been killed by gangrene or mortar shells, yet. Lincoln wouldn’t let the Confederacy have Thanksgiving until they stopped being thankful for slaves and, to a lesser degree, corn pone…

The pilgrims were originally going to fast for thanksgiving to show their appreciation to God that a few of them hadn’t starved yet. Irony was still unknown in the colonies at that time…

The first Thanksgiving did not feature turkey meat.  Instead there were ducks, geese, eels, pumpkins and corn.  Indians brought the food.  The pilgrims brought the small pox.

Americans eat nearly fifty million turkeys on Thanksgiving; this turkey is usually washed down with a heated political discussion at the table followed by someone having a stroke.

In 1939, Franklin Roosevelt moved Thanksgiving Day to the third Thursday in November so the Nazis wouldn’t be able to find it and blow it up.

The first TV dinners were turkey dinners created to try to sell 260 tons of excess turkey. People loved meals and Swanson learned that a meal doesn’t have to taste good to be popular.

Most turkeys that have been pardoned by presidents have ended up right back in prison. Thanks, liberal judges!

Canadians celebrate their Thanksgiving a month and a half before the United States does; so, Canadians can feast together before winter hits and their country becomes completely uninhabitable.

21 thoughts on “Fun Facts About Thanksgiving!”